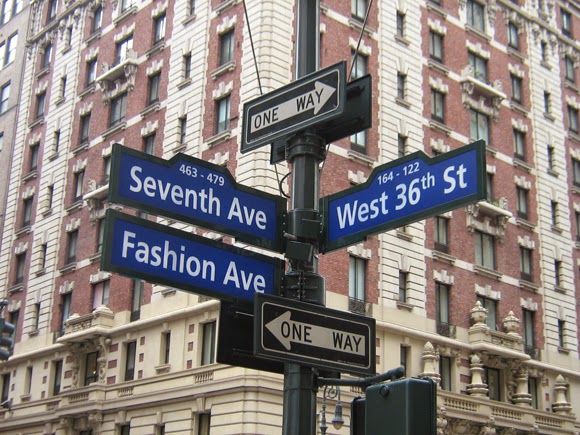 Tatler is a British magazine published by Condé Nast Publications focusing on fashion and lifestyle, as well as coverage of high society and politics. It is targeted towards the British upper-middle class and upper class, and those interested in society events. Its readership is the wealthiest of all Condé Nast's publications

The Unbeatable Squirrel Girl (is a completed American comic book series published by Marvel Comics featuring Squirrel Girl. The solo series initially debuted in January 2015 and ran for 8 issues, and was rebooted in October 2015 as part of Marvel's All-New, All-Different Marvel branding. The initial and reboot series were written by Ryan North. Art was by Erica Henderson from the start of the publication until issue #31, with Derek Charm taking over as artist for subsequent issues. Critics have praised its comedy as well as the empowering portrayal of its heroine) 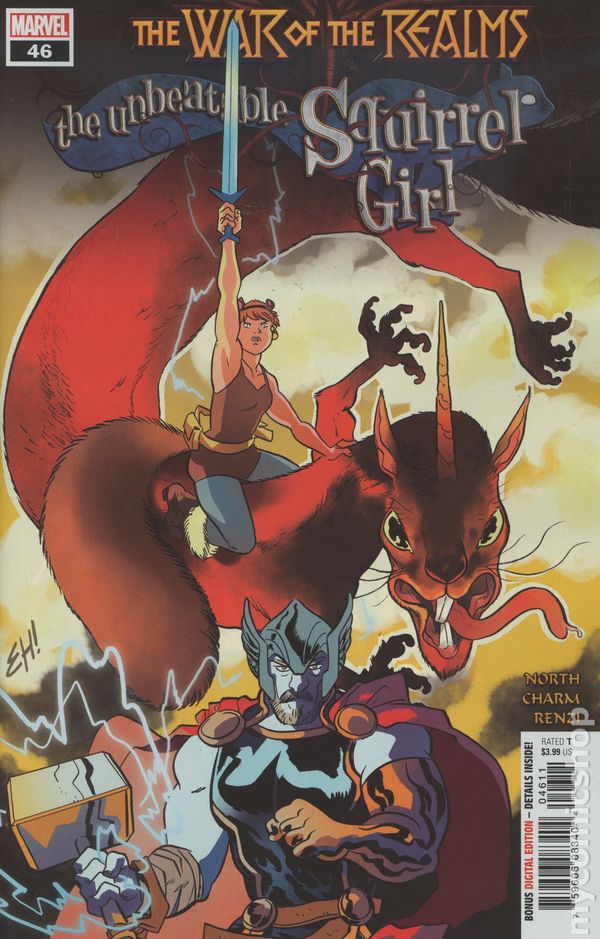 (The pictures are protected and I cannot copy the images. If you go to the site you will see some of them)

Who Put the Bop (was a rock music fanzine edited and published by Greg Shaw from 1970-79. Its name came from the hit 1961 doo-wop song by Barry Mann, "Who Put the Bomp". Later the name was shortened to "Bomp!". Shaw was one of the first and best known rock fanzine editors. Active in science fiction fandom as a young man, he became familiar with fanzines. Shaw founded one of the earliest rock fanzines, the mimeographed "Mojo Navigator and Rock 'n Roll News" in 1966. "Bomp!" was an early publishing venue for many subsequently well-known writers, including Lester Bangs and Greil Marcus. "Bomp!" later morphed into an independent record label, Bomp! Records, headed by Shaw until his death in 2004) 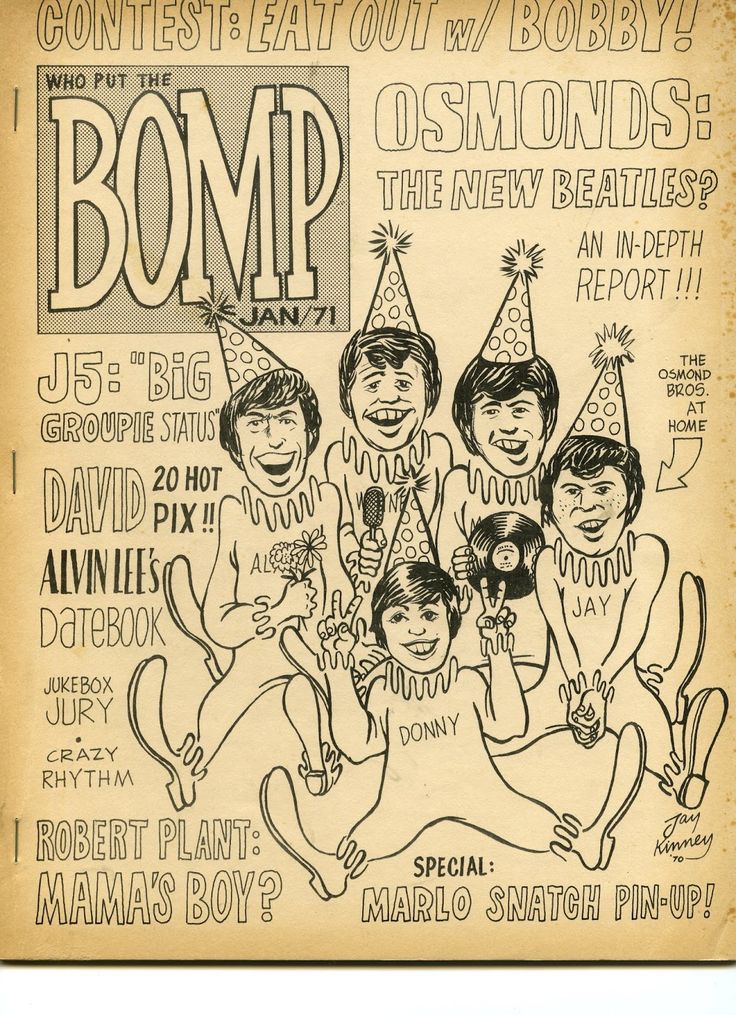 XONE (formerly X360) was a monthly magazine produced by Imagine Publishing in the United Kingdom.[1] XONE was the UK's #1 selling independent dedicated Xbox 360 and Xbox One magazine, covering news, previews and reviews. The magazine's community and Xbox Live also featured heavily in the magazine. 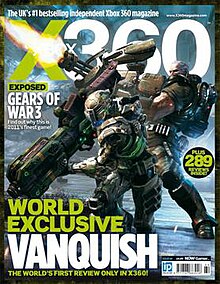 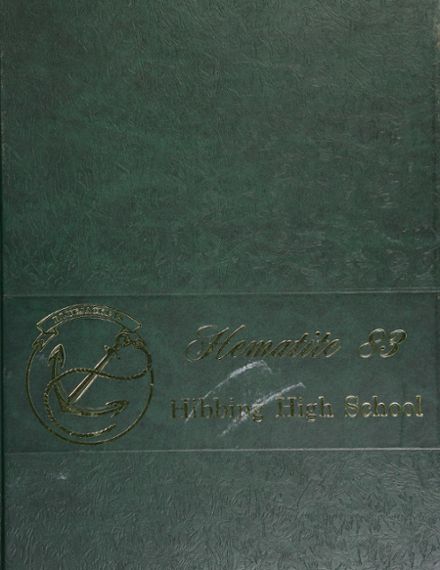 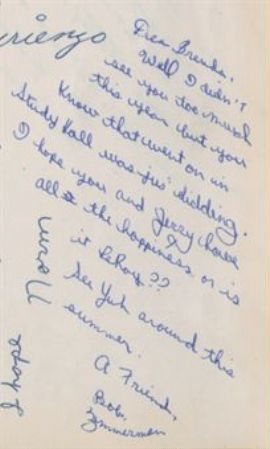 I couldn't begin to guess!