"Snow is positively charged and gives up electrons, while silicone is negatively charged and accepts the electrons,"  IFL Science explains. "So, as the snow lands on the silicone, a charge is produced and then captured." Think of it like the spark of energy you create when you rub a balloon against your hair. 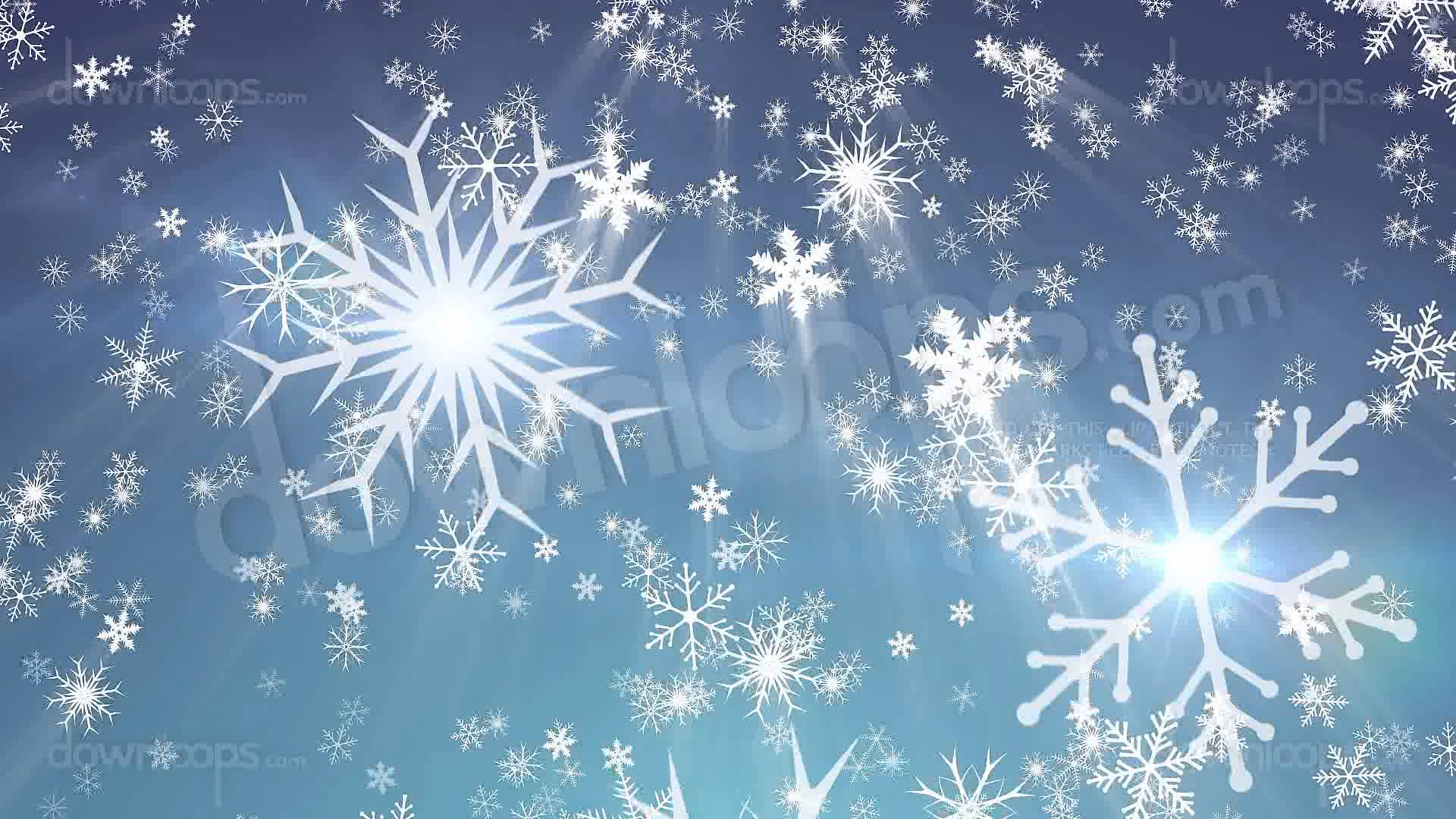 Tea Came About By Chance! Tea was discovered completely by accident. It’s thought that leaves of tea once blew into boiling water back in ancient China.  Since then, however, we’ve gotten better at brewing tasty blends on purpose!

The X-Files theme song - The piano echo effect in the show’s main theme was actually created by accident when composer Mark Snow smacked his hand on the keyboard. 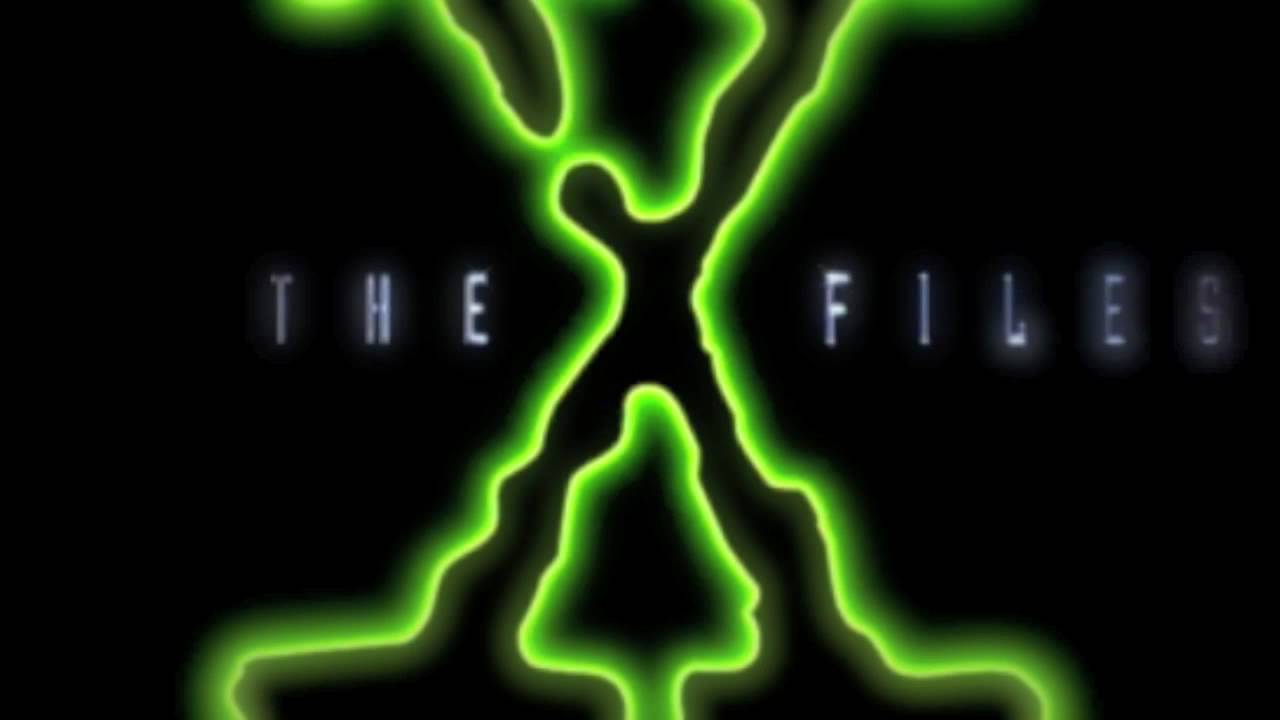 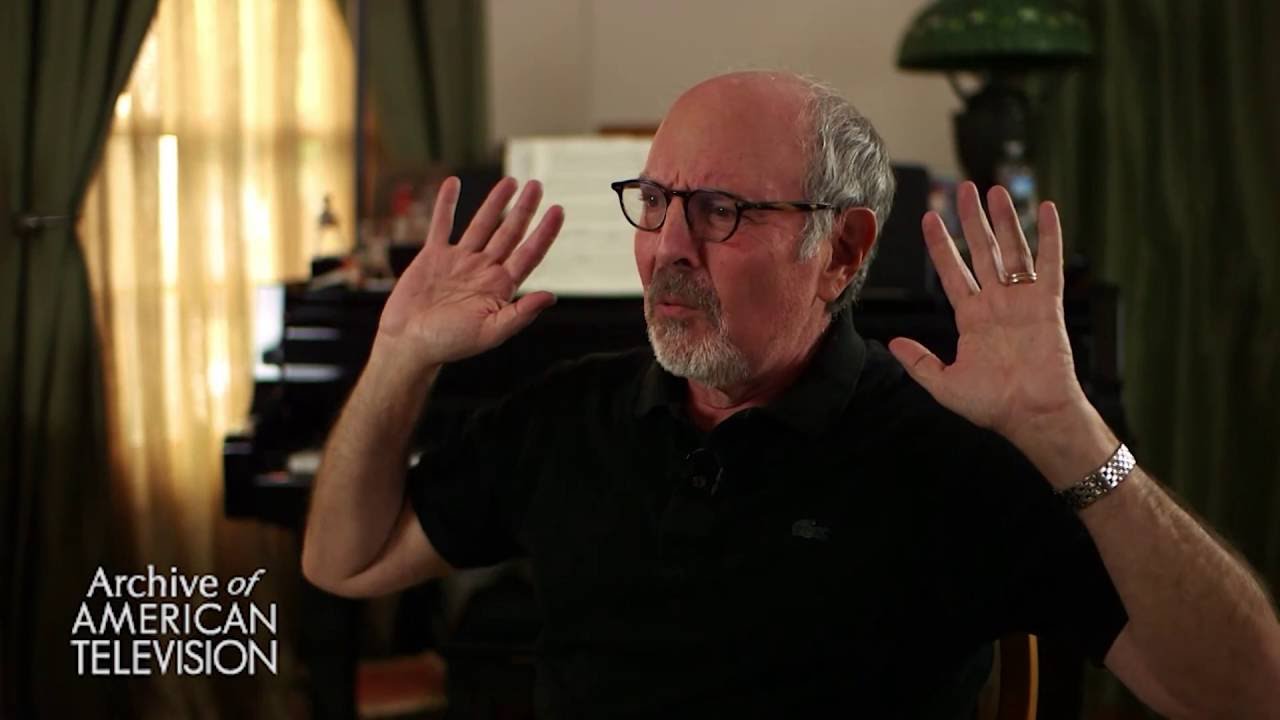 For his full interview, see http://www.emmytvlegends.org/interviews/people/mark-snow

The term ZIP is an acronym for Zone Improvement Plan; it was chosen to suggest that the mail travels more efficiently and quickly (zipping along) when senders use the code in the postal address. A ZIP Code is a postal code used by the United States Postal Service (USPS). ... 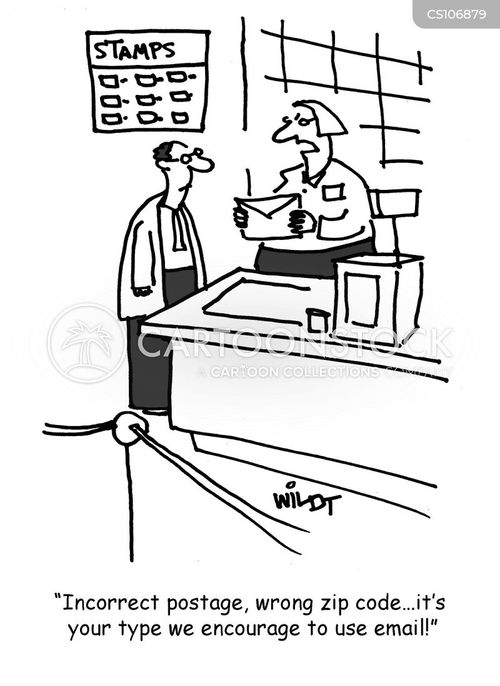