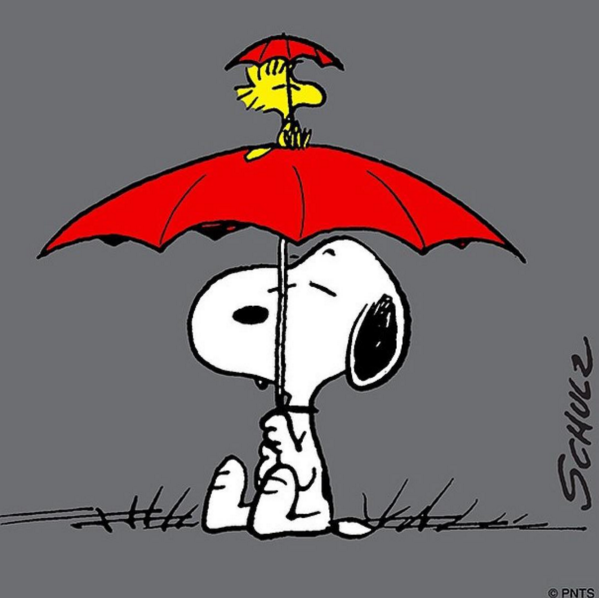 Vultures in The Jungle Book were inspired by The Beatles (Ziggy is John, Dizzy is George, Buzzy is Ringo, and Flaps is Paul)

The “Windy City” name has nothing to do with Chicago weather. Chicago’s nickname was coined by 19th-century journalists who were referring to the fact that its residents were “windbags” and “full of hot air.” 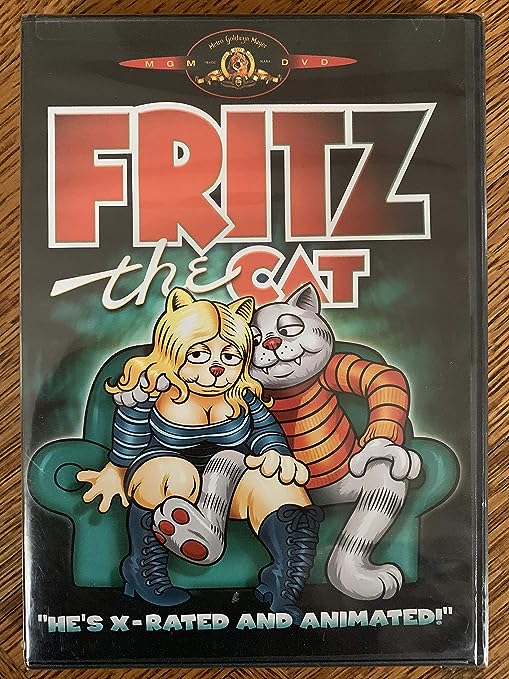 Yellow Submarine Day - As part of the 30th anniversary celebrations of the movie Yellow Submarine, August 30th 1999 was declared ‘Yellow Submarine Day’ by the Mayor of Liverpool. Over 350,000 fans turned up to a giant street party and were treated to the first public screening of a restored version of the film.

Zebras have one toe on every foot

Thank you so much! I needed a laugh-out-loud moment and the cartoon about "Spot" did it.

Alligators have between 74 and 80 teeth in their mouth at a time. As teeth wear down they are replaced. An alligator can go through 2000 to 3000 teeth in a lifetime.

Bela Lugosi was buried in his Dracula costume (Contrary to popular belief, Lugosi never requested to be buried in his cloak; Bela G. Lugosi confirmed on numerous occasions that he and his mother, Lillian, actually made the decision but believed that it is what his father would have wanted)

Cows don’t have upper front teeth. They do have molars in the top back of their mouths though. Where you’d expect upper incisors, cows, sheep, and goats have a thick layer of tissue called a “dental pad.” They use that with their bottom teeth to pull out grass. 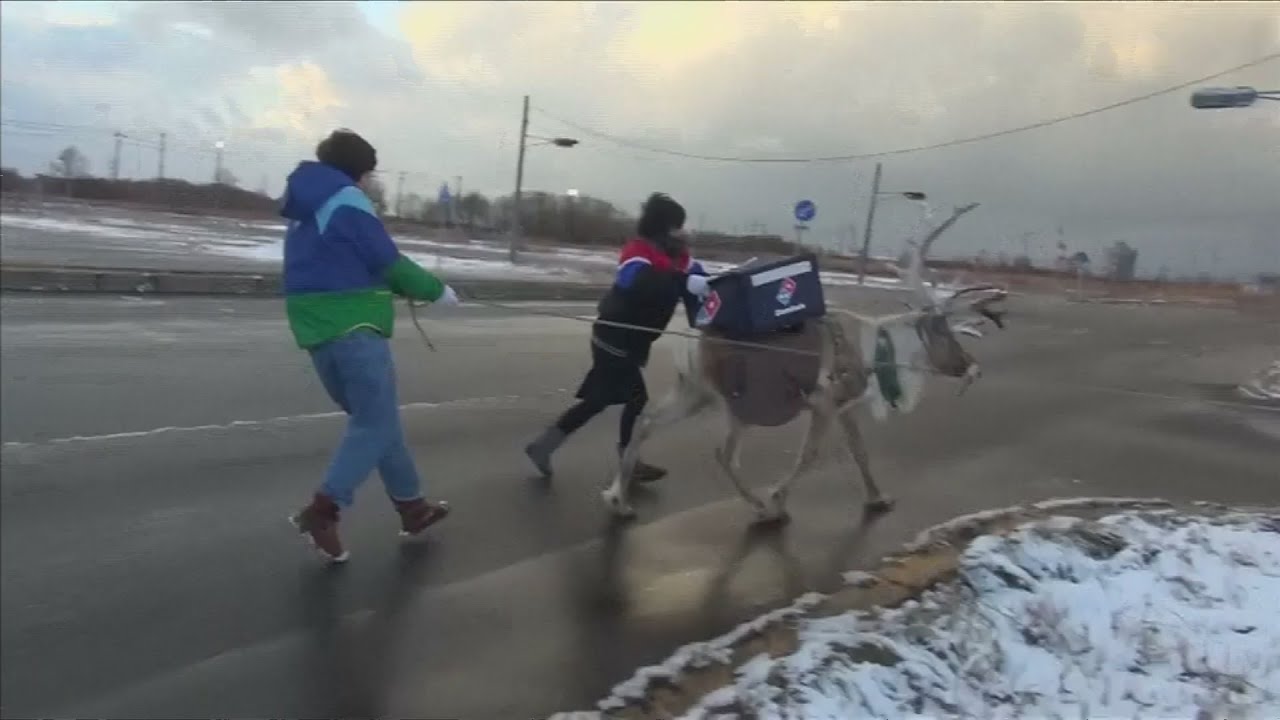 Domino's Japan have trained up reindeers to deliver pizza to customers using a "GPS driver tracker.". Report by Jessica Wakefield.