Home Improvement -The daily trials and tribulations of Tim "The Tool Man" Taylor, a television show host raising three mischievous boys with help from his loyal co-host, loving wife, and eccentric neighbor Wilson. Home Improvement is an American television sitcom starring Tim Allen that aired on ABC from September 17, 1991 to May 25, 1999 with a total of 204 half-hour episodes spanning eight seasons. The series was created by Matt Williams, Carmen Finestra, and David McFadzean.  In the 1990s, it was one of the most watched sitcoms in the United States, winning many awards. The series launched Tim Allen's acting career and was the start of the television career of Pamela Anderson, who was part of the recurring cast for the first two seasons.

iMac (is a series of Macintosh personal computers developed by Apple in 1998 under the tenure of Apple's interim CEO and cofounder Steve Jobs after his return to the financially-troubled company. The iMac was a huge success for Apple, revitalizing the company and influencing competitors' product designs. It played a role in abandoning legacy technologies like the floppy disk, serial ports, and Apple Desktop Bus in favor of Universal Serial Bus)

Joe Versus the Volcano - is a 1990 American romantic comedy film written and directed by John Patrick Shanley and starring Tom Hanks and Meg Ryan. Hanks plays a man who, after being told he is dying of a rare disease, accepts a financial offer to travel to a South Pacific island and throw himself into a volcano on behalf of the superstitious natives. Along the way, he meets and falls in love with the woman taking him there.

Kate Moss (is an English supermodel and businesswoman. Arriving at the end of the "supermodel era", Moss rose to fame in the mid 1990s as part of the heroin chic fashion trend. Her collaborations with Calvin Klein brought her to fashion icon status. She is known for her waifish figure, and role in size zero fashion. She received an award at the 2013 British Fashion Awards to acknowledge her contribution to fashion over 25 years. Moss is also a contributing fashion editor for British Vogue)

Jennifer Lynn Lopez, also known by her nickname J.Lo, is an American singer, actress, and dancer. In 1991, Lopez began appearing as a Fly Girl dancer on In Living Color, where she remained a regular until she decided to pursue an acting career in 1993. 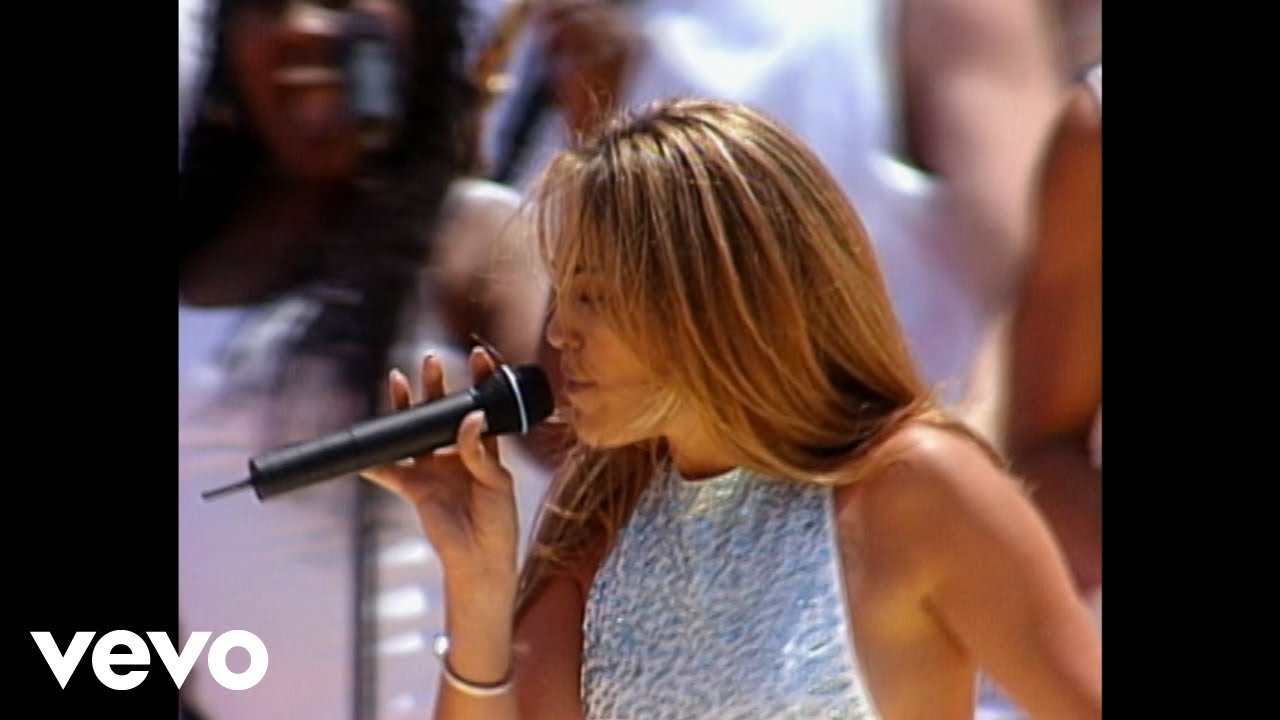 Mall of America opened ((abbreviated MOA) is a shopping mall located in Bloomington, Minnesota, a suburb of the Twin Cities in Minnesota, United States. It opened in 1992, and is the seventh largest shopping mall in the world, and the largest in the western hemisphere. The mall's concept was designed by the Triple Five Group, owned by the Ghermezian brothers, who also own the largest shopping mall in North America, the West Edmonton Mall. The Mall of America is located on the site of the former Metropolitan Stadium, where the Minnesota Vikings and Minnesota Twins played until the Hubert H. Humphrey Metrodome opened in 1982. A plaque in the mall's amusement park commemorates the former location of home plate and one seat from Met Stadium was placed in Mall of America at the exact location it occupied in the stadium , commemorating a 520-foot home run hit by hall-of-famer Harmon Killebrew on June 3, 1967)

Nelson Mandela, African National Congress leader, was released from Robben Island on 11 February 1990 after thirty years of imprisonment for opposing apartheid and white-minority rule in South Africa. This would resolve with the end of Apartheid in South Africa in 1994.

Oklahoma Tornado Outbreak (The 1999 Oklahoma tornado outbreak was a significant tornado outbreak that affected much of the Central and parts of the Eastern United States, with the highest record-breaking wind speeds of 302 ± 22 mph. During this week-long event, 154 tornadoes touched down, more than half of them on May 3 and 4 when activity reached its peak over Oklahoma, Kansas, Nebraska, Texas, and Arkansas)

Depicts radar imagery (reflectivity) taken by the National Weather Service NEXRAD radar, KTLX, in Central Oklahoma during the May 1999 tornado outbreak. This imagery is from May 3.