Vargas Tragedy (was a natural disaster that occurred in Vargas State, Venezuela on 14–16 December 1999, when torrential rains caused flash floods and debris flows that killed tens of thousands of people, destroyed thousands of homes, and led to the complete collapse of the state's infrastructure. According to relief workers, the neighborhood of Los Corales was buried under 3 metres (9.8 ft) of mud and a high percentage of homes were simply swept into the ocean)

Xena: Warrior Princess (is an American fantasy television series filmed on location in New Zealand. The series aired in first-run syndication from September 4, 1995 to June 18, 2001. Critics have praised the series for its strong female protagonist, and it has acquired a strong cult following, attention in fandom, parody, and academia, and has influenced the direction of other television series)

The 1996 Yosemite Valley landslide occurred on July 10, 1996, near the Happy Isles trailhead in Yosemite Valley, Yosemite National Park, Mariposa County, California. 162,000 tons of rocks and other debris fell to the ground at over 160 miles per hour. Of the 12 campers/hikers involved in the incident, one was killed. The landslide competes with the 1997 Merced River flood and the 2013 Rim wildfire for the designation of the worst natural disaster in Yosemite to date.

I don't know if this is from the 1996 landslide but it gives you some idea the power involved. 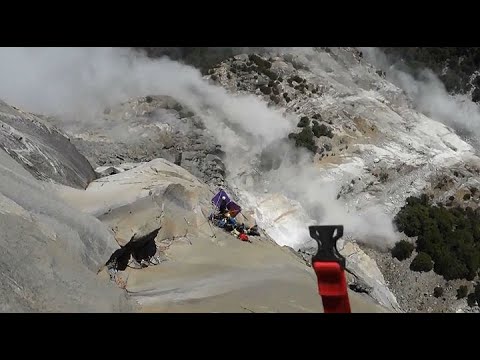 YOSEMITE SLIDE CAUGHT ON CAMERA: A second landslide in Yosemite National Park has been captured on

Apollo 13 is a 1995 American space docudrama film directed by Ron Howard and starring Tom Hanks, Kevin Bacon, Bill Paxton, Ed Harris and Gary Sinise. The screenplay by William Broyles Jr. and Al Reinert dramatizes the aborted 1970 Apollo 13 lunar mission and is an adaptation of the 1994 book Lost Moon: The Perilous Voyage of Apollo 13, by astronaut Jim Lovell and Jeffrey Kluger. The film depicts astronauts Lovell, Jack Swigert and Fred Haise aboard Apollo 13 for America's fifth crewed mission to the Moon, which was intended to be the third to land. En route, an on-board explosion deprives their spacecraft of much of its oxygen supply and electrical power, which forces NASA's flight controllers to abort the Moon landing and turns the mission into a struggle to get the three men home safely. 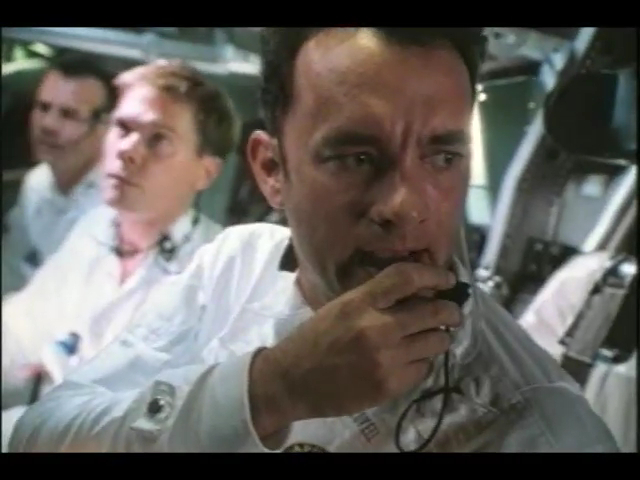 Beanie Babies (created in 1993, Beanie Babies emerged as a major fad and collectible during the last half of the 1990s. They have been cited as being the world's first Internet sensation in 1995. They were collected not only as toys, but also as a financial investment, due to the high resale value of particular ones)

China Southern Airlines Flight 3456 (CZ3456/CSN3456) was a scheduled domestic passenger flight from Chongqing Jiangbei International Airport to Shenzhen Huangtian Airport (now Shenzhen Bao'an International Airport). On May 8, 1997, the Boeing 737 performing this route crashed during the second attempt to land in a thunderstorm. The aircraft touched down at high speed, ran off the runway, broke up in three pieces and caught fire. All lost.

Dan Jansen wins gold in his final Olympic race (is a retired American speed skater. A multiple world champion in sprint and perennial favorite at the Winter Olympics, he broke a ten-year Olympic jinx when he won a gold medal in his final race, which was the 1,000 meters in the 1994 Winter Games) 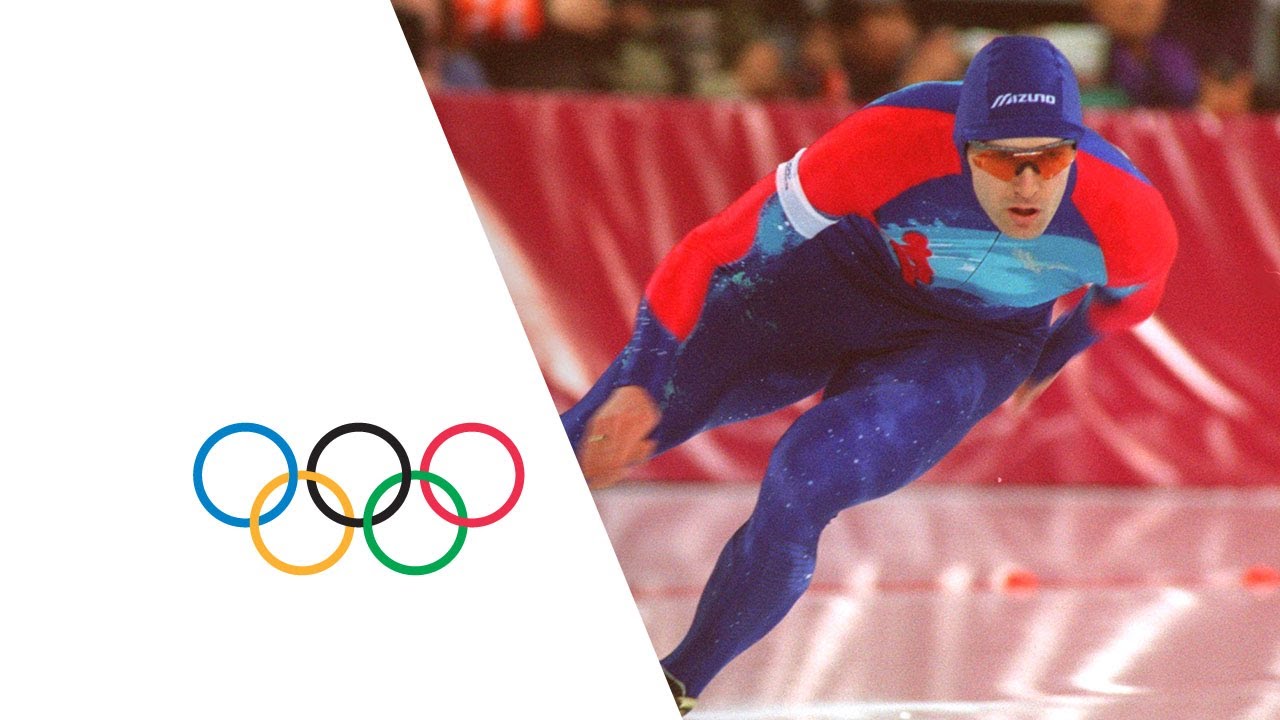 With his daughter Jane (who was named after his sister who died from leukemia) skating around after receiving his gold medal....................