Atlantis docks with Mir (NASA and the Russian space agency kicked off a new era in international space cooperation in June of 1995, when the Space Shuttle Atlantis docked with the Russian space station Mir for the first time. Atlantis' mission, STS-71, launched on June 27 and marked the 100th U.S. human space launch. Together, Atlantis and Mir became the largest combined spacecraft ever in orbit, totaling almost a half a million pounds. For the docking, Shuttle Commander Hoot Gibson positioned Atlantis directly below Mir, so that the Earth's gravity naturally braked the orbiter's approach "up" to Mir. The final approach rate of about an inch per minute ended 216 nautical miles above Russia's Lake Baykal region, with a nearly perfect docking, off by less than one inch and one half a degree. The Shuttle-Mir program included 11 Space Shuttle flights and 7 astronaut residencies on Mir, and helped pave the way for the International Space Station now in orbit)

"Beverly Hills 90210" was a soap opera about affluent teens at a posh California high school. It debuted in 1990 and its 10-season run perfectly bookended the decade. Ask anyone who grew up in the '90s who Brenda and Dylan were and you'll surely get a passionate reply. The show dealt with topical issues like drug use, teen suicide and abortion, but its breezy peek into the lives of privileged teens gave way to shows like "Gossip Girl" and "The O.C."

Crystal Pepsi (is a soft drink made by PepsiCo. It was first sold in Europe in the early 1990s. The United States and Canada received it from 1992 to 1994, with brief re-releases throughout the mid-2010s. It was briefly sold in the United Kingdom and Australia. The product's original market life was admittedly sabotaged by competitor Coca-Cola, in a "kamikaze" plan to create and market the diet soda Tab Clear as its competitor to Crystal Pepsi, in an attempt to mislead the public into believing that Crystal Pepsi was In the early 1990s, a marketing fad called the Clear Craze equated clarity with purity. This began with the remake of Ivory Soap, whose marketing slogan had already been "99 and 44/100 percent pure", adapted from its classic milky solution. Other clear colas had already been released outside of Pepsi, and Crystal Pepsi was marketed as another caffeine-free "clear alternative" to normal colas. Its marketing slogan was "You've never seen a taste like this". On April 13, 1992, PepsiCo introduced Crystal Pepsi to test markets in Denver, Sacramento, Dallas, Providence, and Grand Rapids, and the product generated a positive response. Pleased with the results, PepsiCo began to sell the cola nationwide in December of that year. In its first year, Crystal Pepsi captured a full percentage point of U.S. soft drink sales, approximately $474 million. Coca-Cola followed suit by launching Tab Clear on December 14, 1992. By late 1993, Pepsi pulled the drink off the market, and the final batches were delivered to retailers during the first few months of 1994. Pepsi returned several months later with a reformulated citrus-cola hybrid called Crystal From Pepsi, but that was short-lived as well)

The Drew Carey Show is an American television sitcom that aired on ABC from September 13, 1995, to September 8, 2004. Set in Cleveland, Ohio, the series revolved around the retail office and home life of "everyman" Drew Carey, a fictionalized version of the comedian.  The show was created by Carey, who had both stand-up comedy and writing experience, and Bruce Helford, who was once a writer for Roseanne. It was the first television show to have an episode simulcast on the Internet.

Euro (came into existence on 1 January 1999, although it had been a goal of the European Union and its predecessors since the 1960s. After tough negotiations, particularly due to opposition from the United Kingdom, the Maastricht Treaty entered into force in 1993 with the goal of creating an economic and monetary union by 1999 for all EU states except the UK and Denmark. The euro (symbol: €; code: EUR) is the official currency of 19 of the 27 member states of the European Union. This group of states is known as the eurozone or euro area and includes about 343 million citizens as of 2019 . The euro, which is divided into 100 cents, is the second-largest and second-most traded currency in the foreign exchange market after the United States dollar)

This song features actor Johnny Depp on slide guitar. Guitarist Noel Gallagher was reportedly too drunk to play so Depp played in his stead 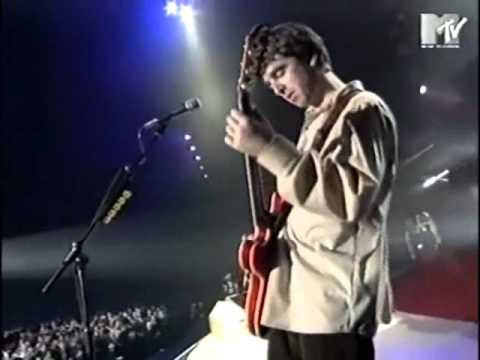 Oasis playing Fade In-Out at Manchester's Gmex on 14th December 1997. One of the, if not the best gig they played during the Be Here Now Tour. Mama!!

Garth Brooks (is an American singer and songwriter. His integration of rock and pop elements into the country genre has earned him popularity, particularly in the United States with success on the country music single and album charts, multi-platinum recordings and record-breaking live performances, while also crossing over into the mainstream pop arena. He is the only artist in history to have won seven CMA Entertainer of the Year awards and to have received eight Diamond awards for album sales) 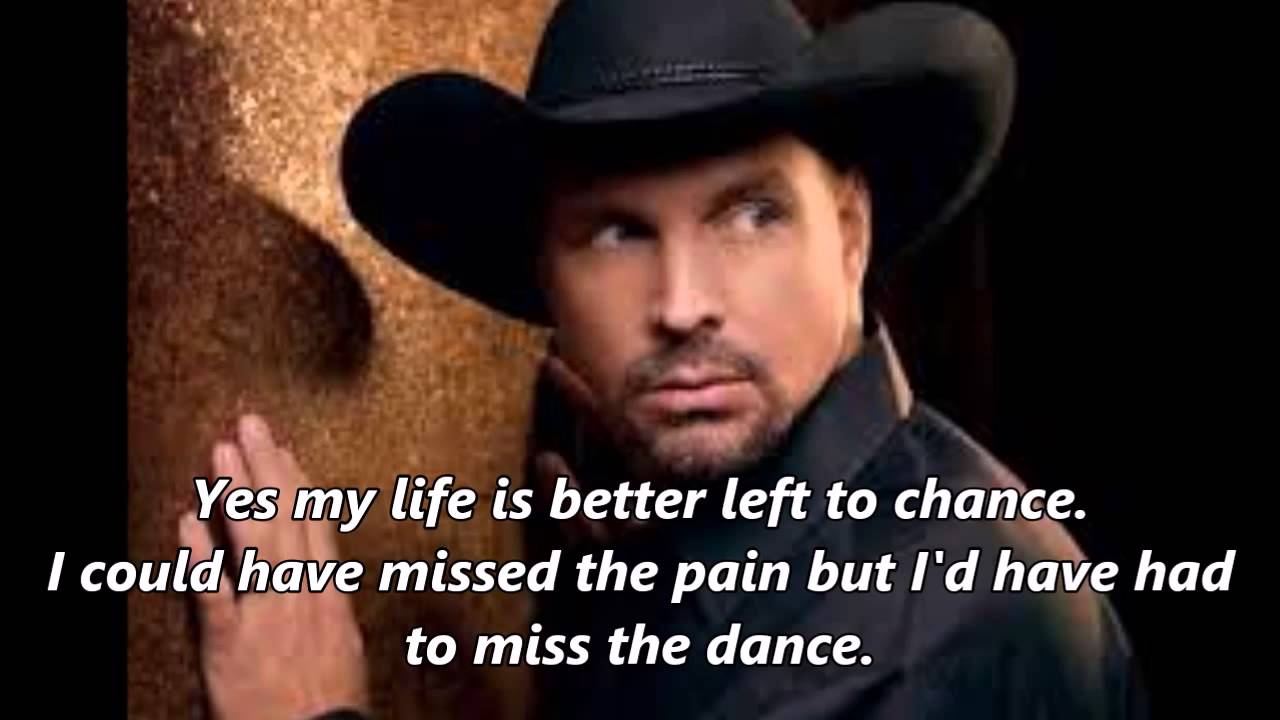 Garth Brooks - The Dance (With Lyrics)

My sister saw him in concert when he was just starting out. The closest I got was hearing him perform (from outside of the grandstand) when he was at the MN State Fair, it was either 1991 or 1992. Just recently watched him recei 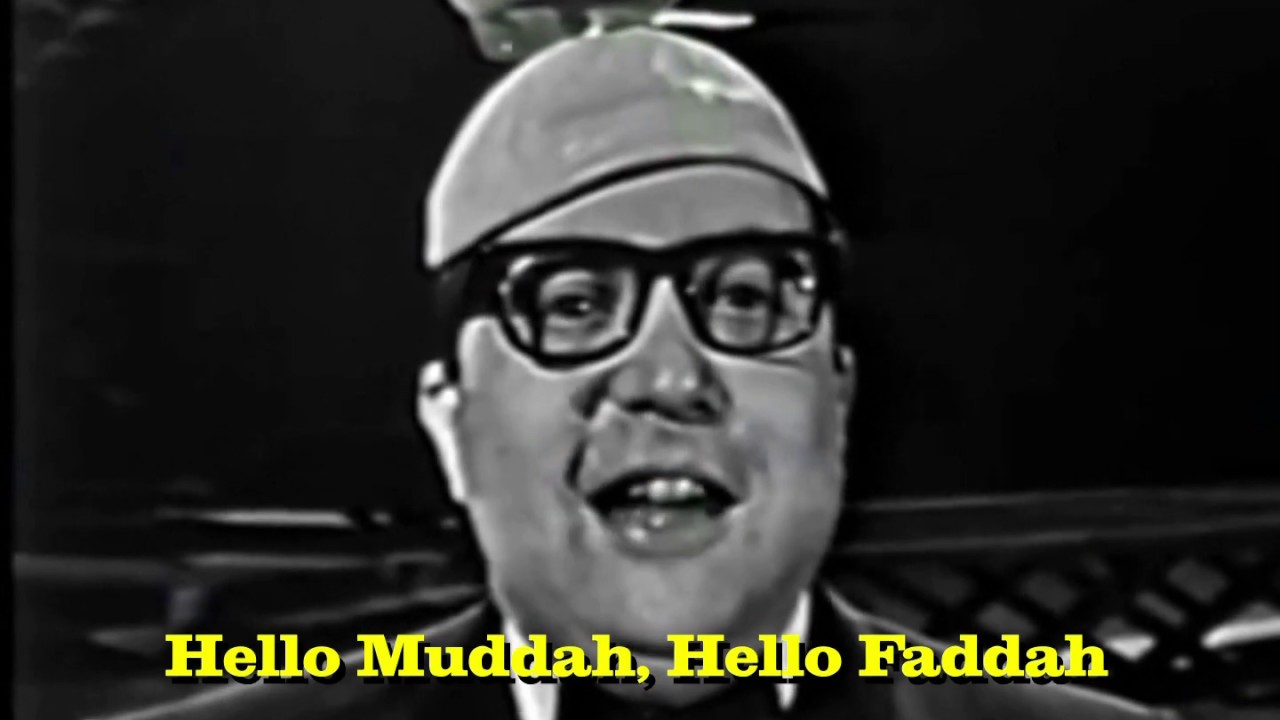