Zumiez (is a leading specialty retailer of apparel, footwear, accessories and hardgoods for young men and women who want to express their individuality through the fashion, music, art and culture of action sports, streetwear, and other unique lifestyles)

Ascot - or ascot tie, is a neckband with wide pointed wings, traditionally made of pale grey patterned silk. This wide tie is usually patterned, folded over, and fastened with a tie pin or tie clip. It is usually reserved for formal wear with morning dress for daytime weddings and worn with a cutaway morning coat and striped grey formal trousers. This type of dress cravat is made of a thicker, woven type of silk similar to a modern tie and is traditionally either grey or black. A more casual form of ascot is in British English called a cravat, or sometimes as a day cravat to distinguish it from the formal ascot or dress cravat. The casual form is made from a thinner woven silk that is more comfortable when worn against the skin, often with ornate and colorful printed patterns. The Royal Ascot race meeting at the Ascot Racecourse gave the ascot its name, although such dress cravats were no longer worn with morning dress at the Royal Ascot races by the Edwardian era. The ascot was still commonly worn for business with morning dress in the late 19th and very early 20th centuries.

Students at the United States Army Officer Candidate School wear ascots as part of their uniform, black for basic officer candidates, blue for intermediate candidates, and white for senior officer candidates. Pararescue trainees (upon completion of extended training day) are given a blue ascot. In the United States Navy the ascot is now worn for ceremonial purposes with Enlisted Full Dress Whites and Enlisted Full Dress Blue in the Ceremonial Guard. 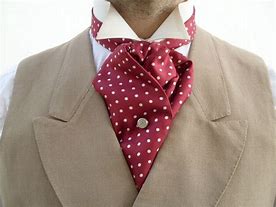 Bacton Altar Cloth (is a 16th-century garment that is considered the sole surviving dress of Queen Elizabeth I. The cloth, embroidered in an elaborate floral design and made of cloth of silver, is an important relic of Tudor fashion and luxury trade, containing dyes from as far away as India and Mexico. It was rediscovered in 2015 at St Faith's Church in Bacton, Herefordshire, where it had been used as an altar cloth for centuries. After several years of conservation and restoration, the garment was exhibited to the public in 2019 and 2020 along with the Rainbow Portrait, in which the queen is depicted wearing a highly similar dress) 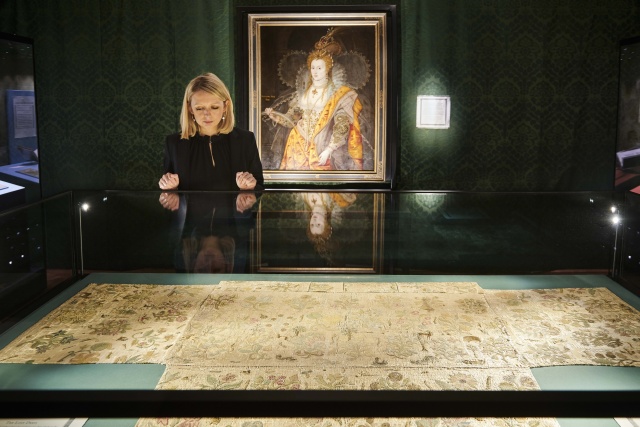 Corduroy is considered a durable cloth. Corduroy is found in the construction of trousers, jackets and shirts. ... Corduroy is made by weaving extra sets of fibre into the base fabric to form vertical ridges called wales. The wales are built so that clear lines can be seen when they are cut into pile. 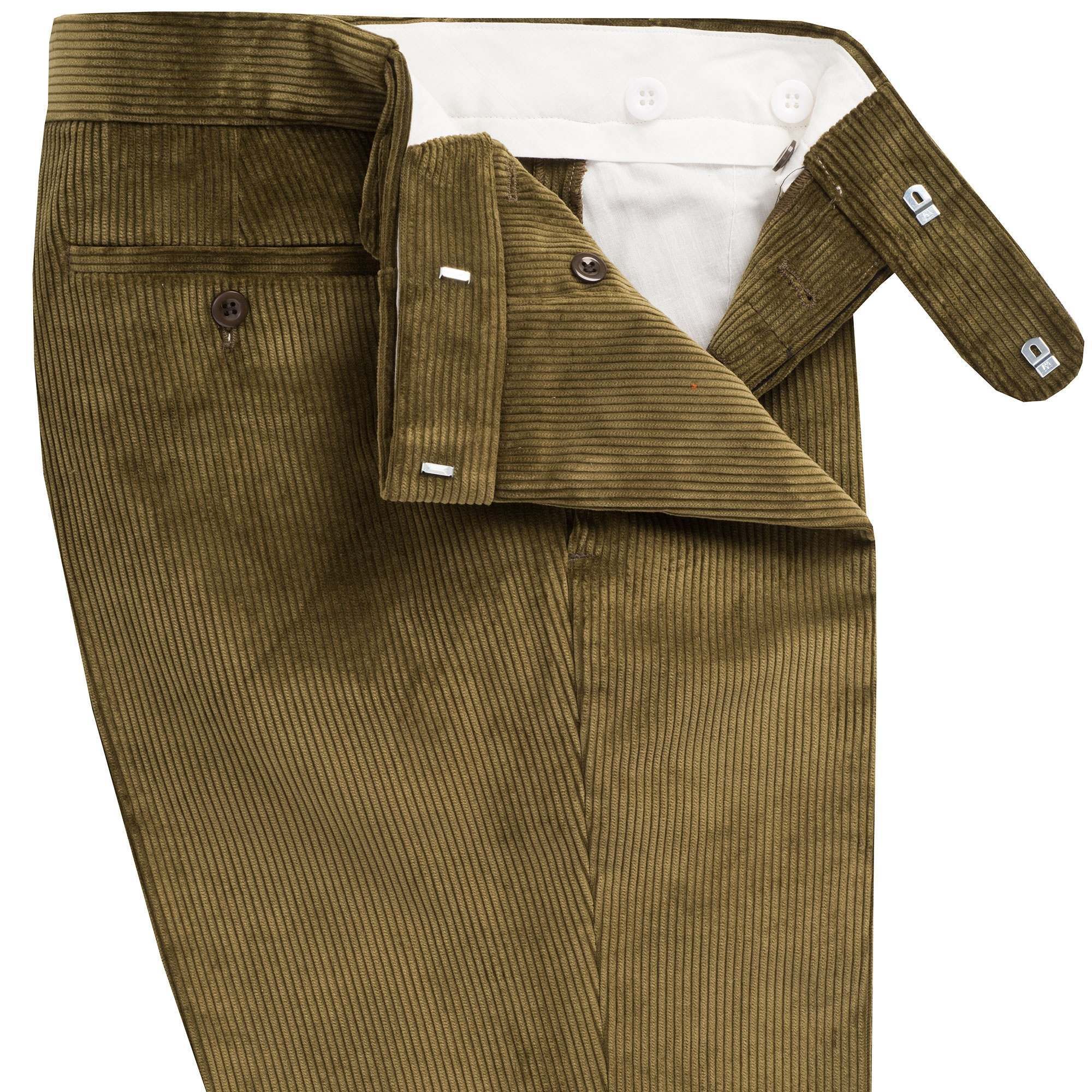 Danskin is a dancewear brand founded by brothers Joel and Benson Goodman in New York City in 1882. Danskin is credited with producing the first nylon bodywear in the 1950s. In the late 1960s, the company expanded beyond a market that consisted of dancers, gymnasts, and skaters when they marketed their first product designed for street wear by the general female public. In 2007 the company was acquired by Iconix Brand Group. 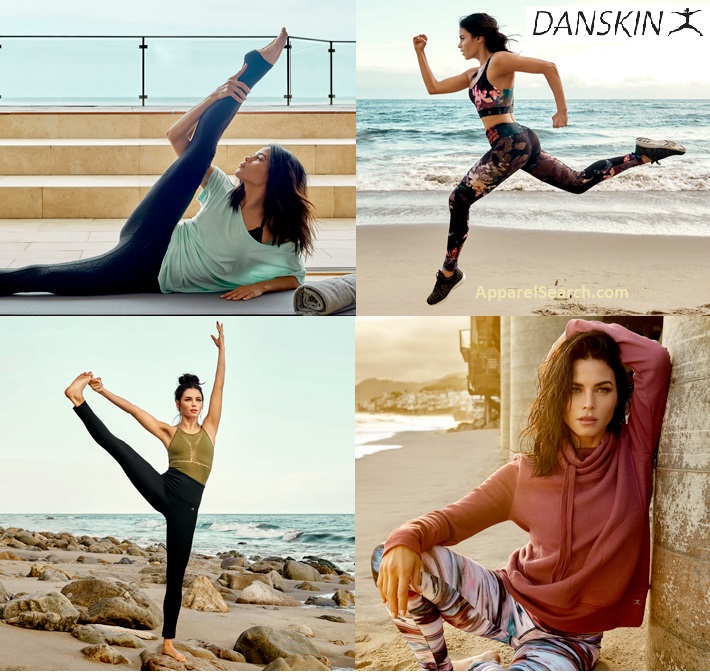 Empire Silhouette (Empire silhouette, Empire line, Empire waist or just Empire is a style in clothing in which the dress has a fitted bodice ending just below the bust, giving a high-waisted appearance, and a gathered skirt which is long and loosely fitting but skims the body rather than being supported by voluminous petticoats. The outline is especially flattering to pear shapes wishing to disguise the stomach area or emphasize the bust. The shape of the dress also helps to lengthen the body's appearance. 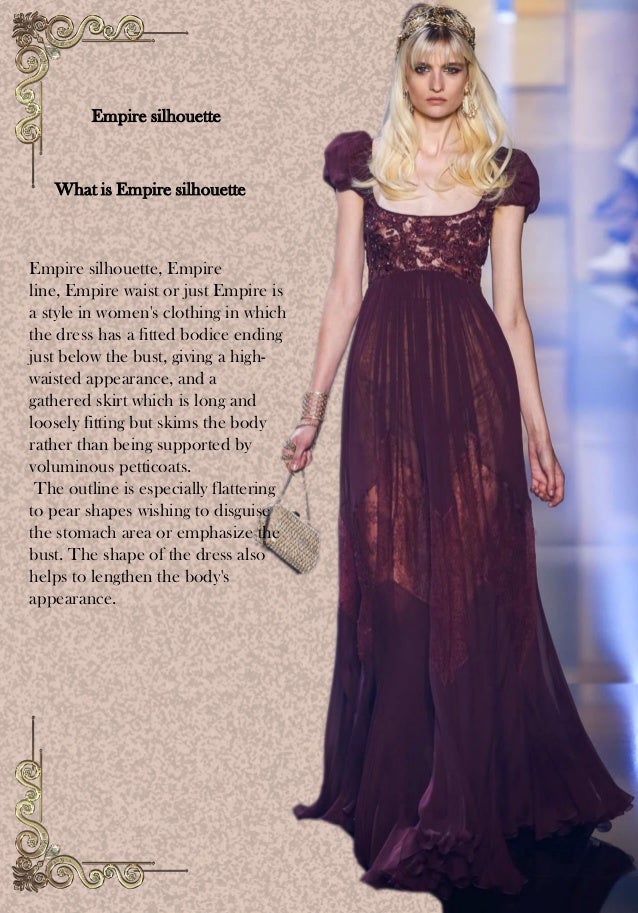 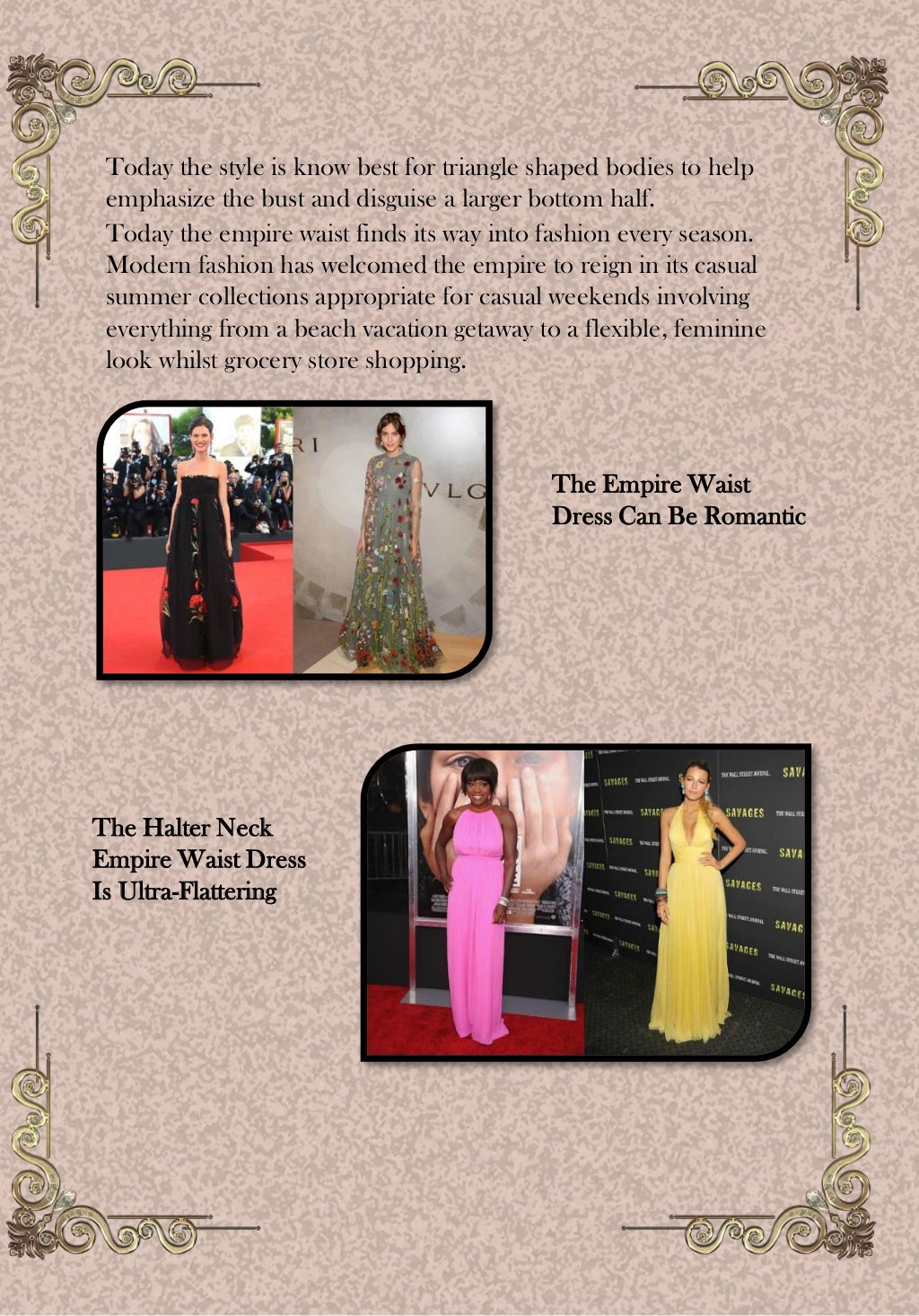 Fendi is an Italian luxury fashion house producing fur, ready-to-wear, leather goods, shoes, fragrances, eyewear, timepieces and accessories. Founded in Rome in 1925, Fendi is known for its fur and fur accessories, and for its leather goods 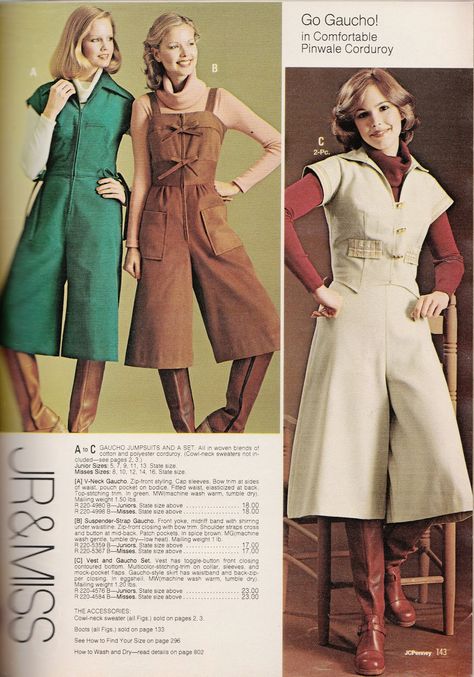 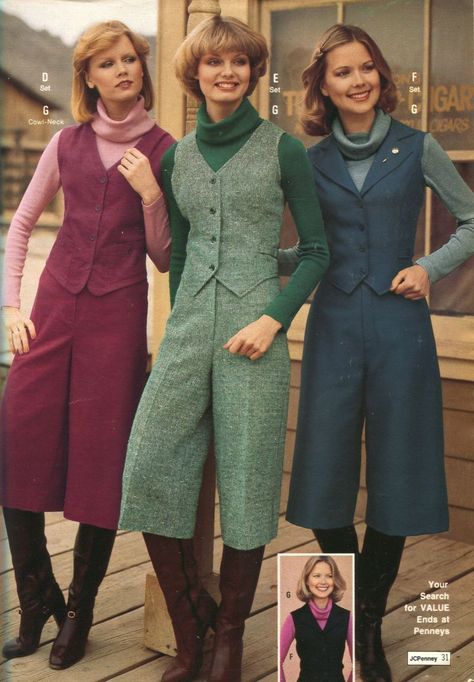