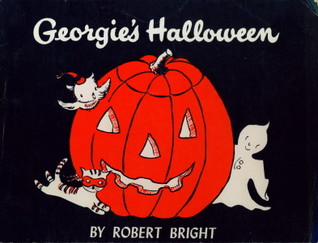 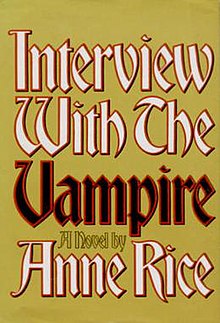 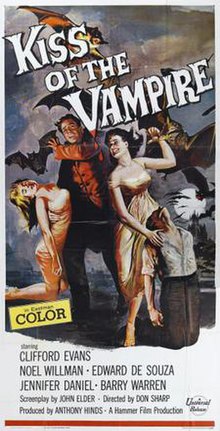 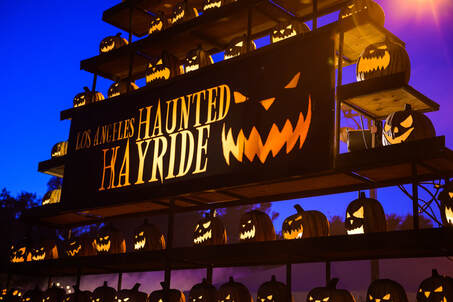 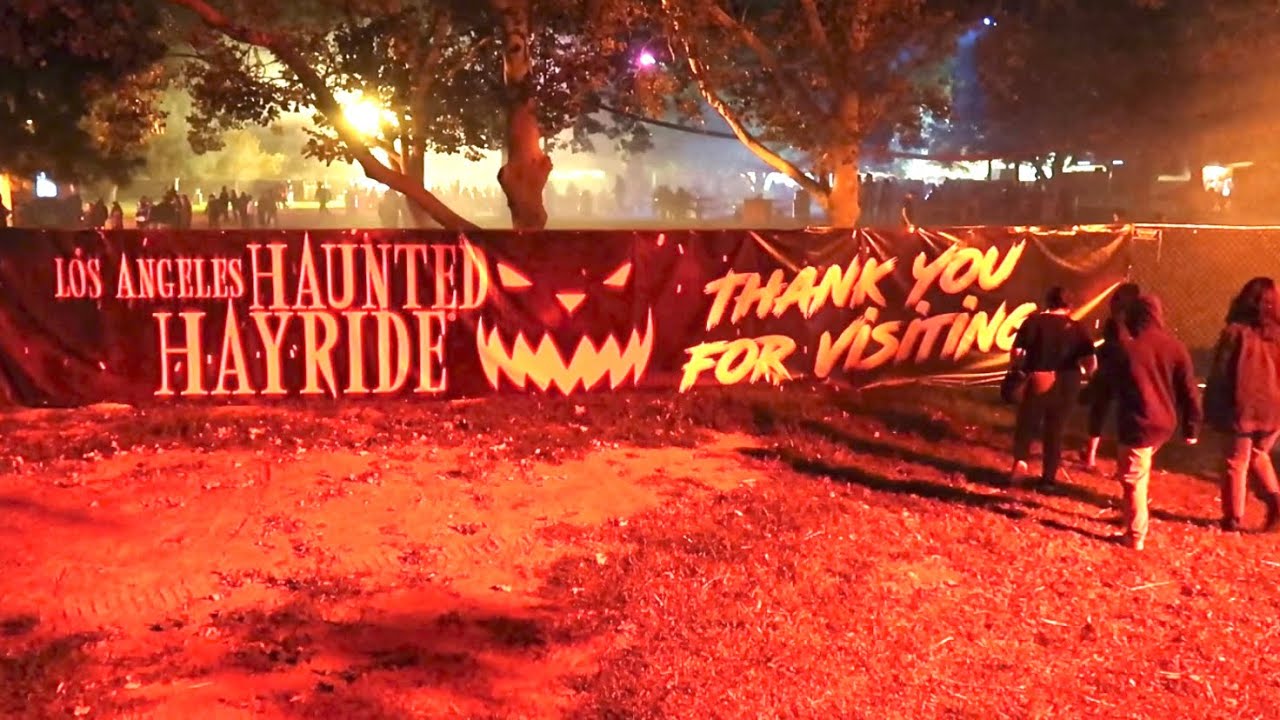 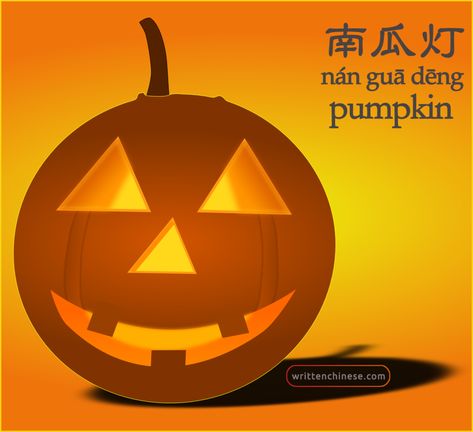 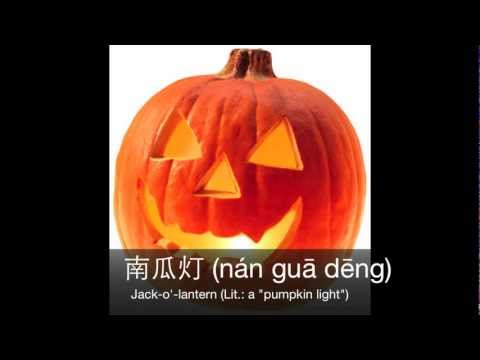 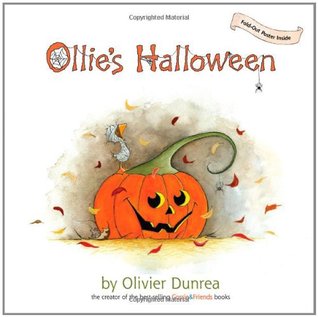 Punkie Night (is a celebration related to Halloween that takes place every year on the last Thursday in October in the village of Hinton St. George in Somerset, England. A "punkie" is the local name for a jack-o-lantern. It is possible that the name is derived from pumpkin but it has also been suggested that it comes from "punk" (an old word for "timber") or "spunky" (a word which is still used in Somerset to mean the ghost of a young child). Before Punkie Night, children prepare "punkie" lanterns. Nowadays they may be made from pumpkins but it is more traditional to make them from mangel wurzels, a type of beet normally used to feed cattle. Prizes are given for the best lanterns, for that reason children are not supposed to get any help from their parents in making their "punkies". On Punkie Night, children parade through the village of Hinton St. George carrying their "punkies", many of them wearing costumes. As they walk they chant the traditional "Punkie Night Song" and collect money for charity, a practice similar to trick-or-treat. The parade is led by the Punkie King and Queen) 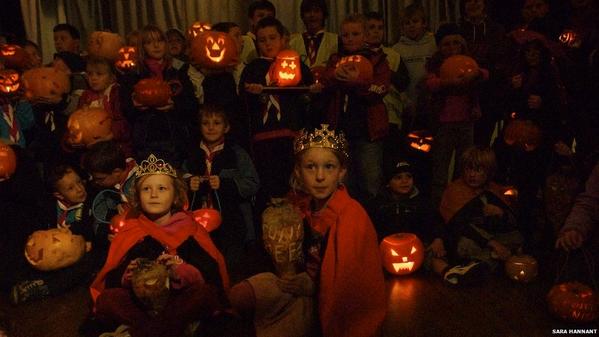 The "Punkie Night Song" is sung to a tune similar to "The Farmer in the Dell". There have been many variations on the lyrics but the following has become the standard version. 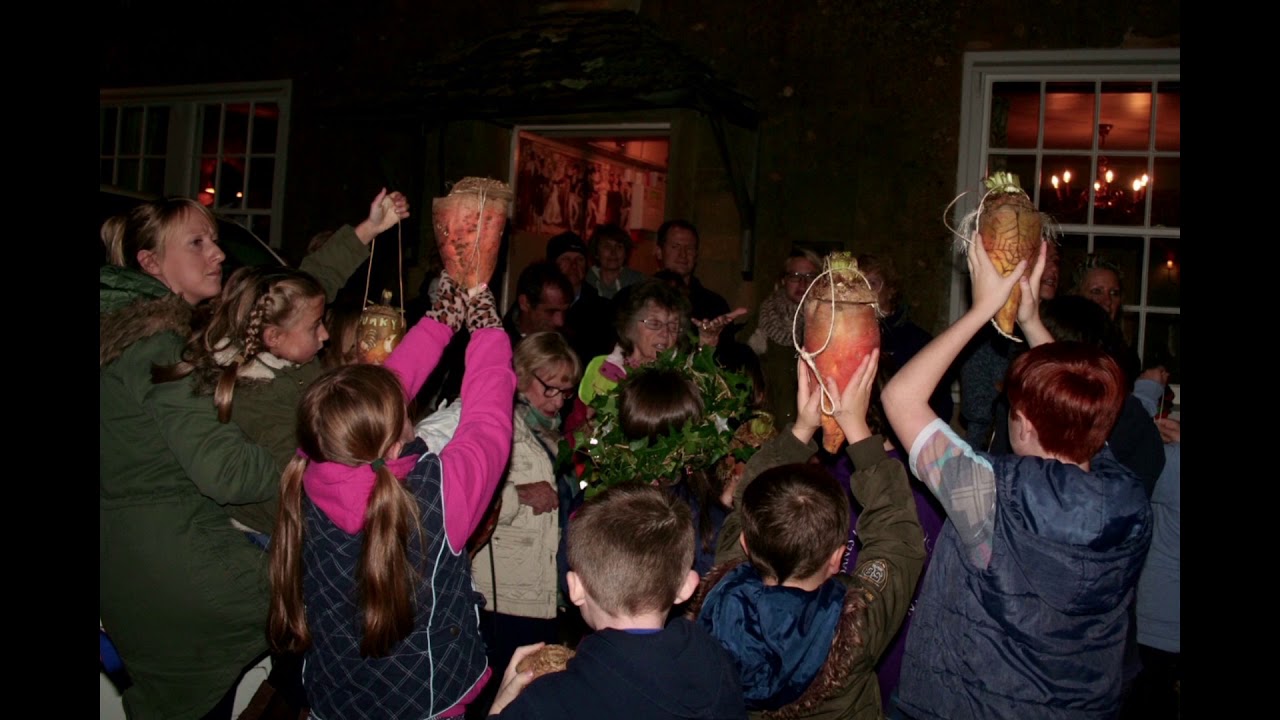 "Punkie" is an old English name for a lantern. On Punkie Night, around the time of Samhain, these would be made of swedes or mangel-wurzels. pumpkins, a ne...

According to local legend, Punkie Night began because men would go to the fair in the nearby town of Chiselborough and return home drunk to Hinton St. George late at night. They needed candles to see their way and, because it was late October, they needed to put the candles inside something to prevent the wind from blowing them out. Variations of the legend say that women made the lanterns and then used them when they went out looking for their drunken husbands. It is sometimes said that women would go door to door begging for mangel wurzels and candles to make the lanterns, which explains the origin of the "Punkie Night Song". It is sometimes said that the foolish men saw the lanterns glowing in the darkness, thought they were ghoulies, and ran home quickly. In reality, the origins of Punkie Night probably date back much earlier than the fair in Chiselborough. It is clearly related to Halloween and may be a continuation of Samhain celebrations.