Hattie Jacques 7 February 1922 – 6 October 1980) was an English comedy actress of stage, radio and screen. She is best known as a regular of the Carry On films, where she typically played strict, no-nonsense characters, but was also a prolific television and radio performer.

Jacques started her career in 1944 with an appearance at the Players' Theatre in London, but came to national prominence through her appearances on three highly popular radio series on the BBC: with Tommy Handley on It's That Man Again; with ventriloquist Peter Brough on Educating Archie; and then with Tony Hancock on Hancock's Half Hour. After the Second World War Jacques made her cinematic debut in Green for Danger (1946), in which she had a brief, uncredited role. From 1958 to 1974 she appeared in 14 Carry On films, playing various roles including the formidable hospital matron. On television she had a long professional partnership with Eric Sykes, with whom she co-starred in his long-running series Sykes and Sykes and a.... The role endeared her to the public and the two became staples of British television 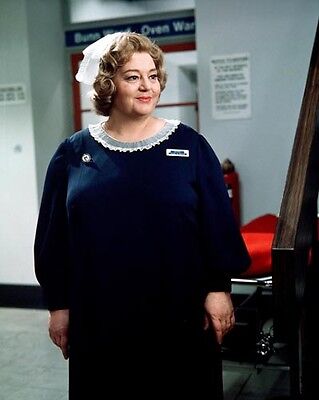 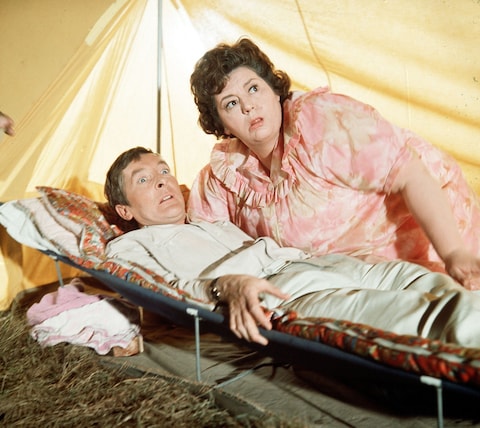 Inside Joke (also known as an in-joke or private joke, is a joke whose humor is understandable only to members of an ingroup, that is, people who are in a particular social group, occupation, or other community of shared interest. It is an esoteric joke, therefore it is only humorous to those who are aware of the circumstances behind it. In-jokes are cryptic allusions to shared common ground that act as triggers; only those who have shared the common ground provide an appropriate response. An in-joke works to build community, sometimes at the expense of outsiders. Part of the power of an in-joke is that its audience knows that many do not understand it. An in-joke can also be used as a subtext, where people in the know may find humor in something not explicitly spoken. They may even apologize for doing so to a rookie, directly or indirectly stating that what they were laughing at was an in-joke) 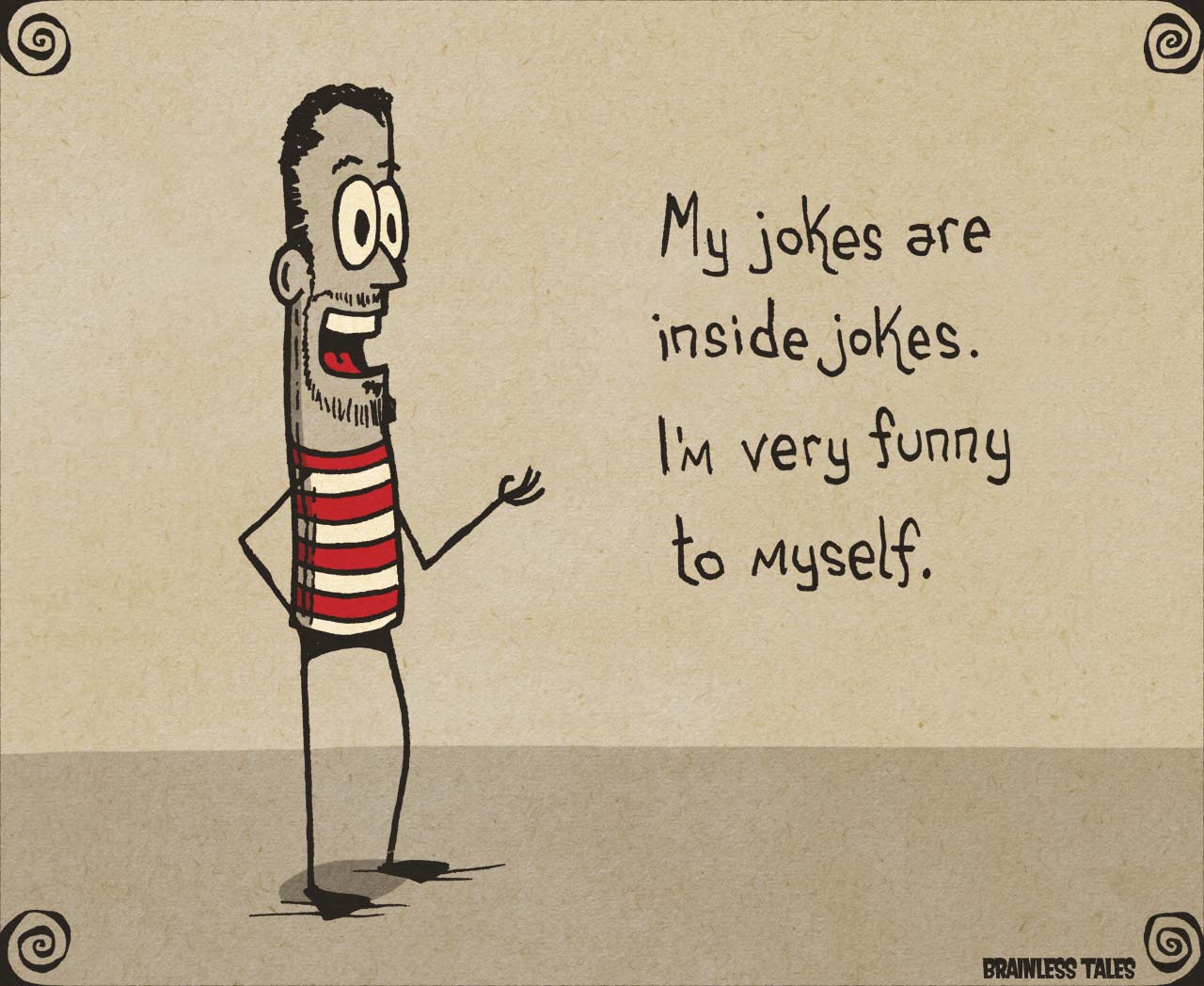 Jeanne Robertson - (September 21, 1943 – August 21, 2021) was an American athlete, teacher, humorist, motivational speaker, YouTube personality, and Miss North Carolina 1963. Jeanne Flinn Swanner was born at the Naval Hospital Boston in Chelsea, Massachusetts and raised in Graham, North Carolina, one of three daughters. According to one of her YouTube videoclips, not only was she taller than sisters Katherine and Andrea, she was also especially tall as a youth, growing to 6 ft 2 in by age 13. In 1963, at age 19, she was named Miss North Carolina and went on to be named Miss Congeniality in that year's Miss America competition. As of 2021, Jeanne Swanner, at 6 foot 2, is still the tallest contestant ever in the Miss America pageant. Robertson credited her reign as the catalyst for her career. Although she began her public speaking career with her pageant title, Robertson achieved much more national attention as a humorist and speaker. Her anecdotes have been broadcast regularly on satellite radio comedy channels, including XM Radio's Laugh USA, Sirius Radio's Blue Collar Comedy and its Family Comedy Channel, and Laugh Break. Her popularity soared, however, in 2009 after a handful of humorous clips from her talks became popular videos. Robertson distinguished between a humorist, which she considered herself, and a comedian, stating, "The humorist weaves the longer stories with a point. We don't go 'after' anybody. I'm telling my life."

Comment: I was introduced to Jeanne's humor several years ago by a friend in Richmond, VA who had one of her CDs. I absolutely loved it and bought a couple for myself. Each time she came out with a new one, I bought it. 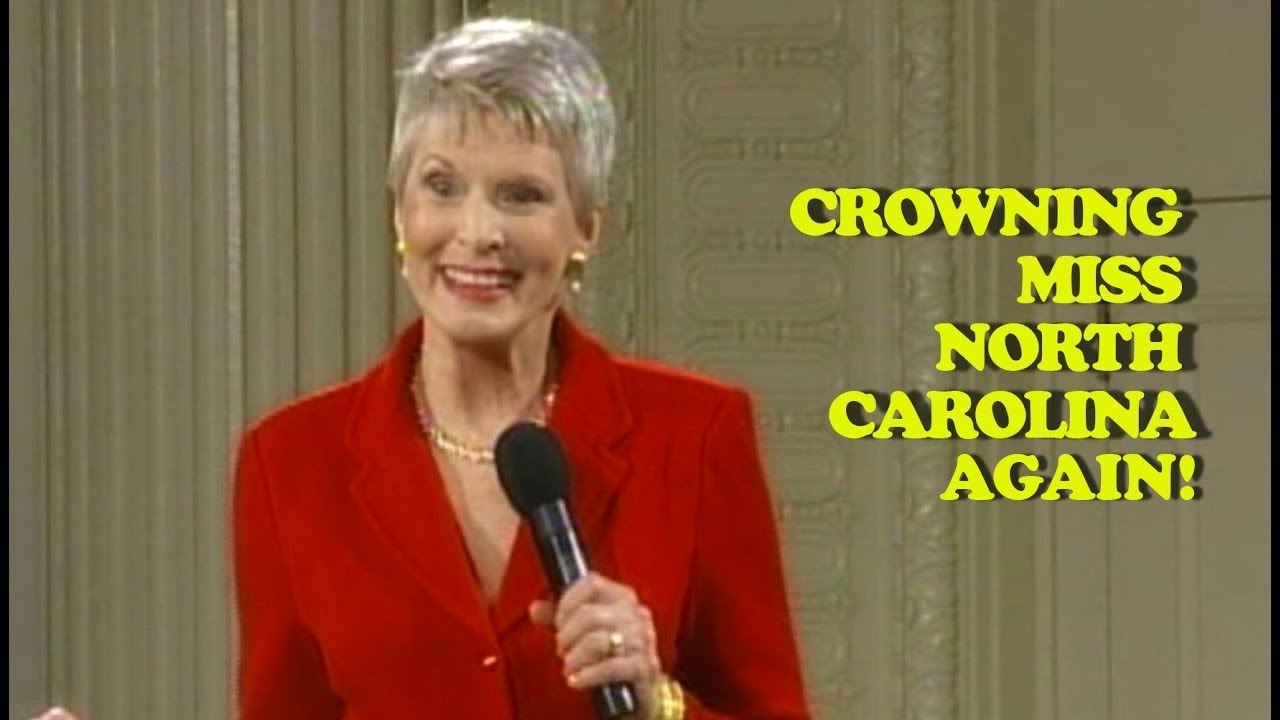 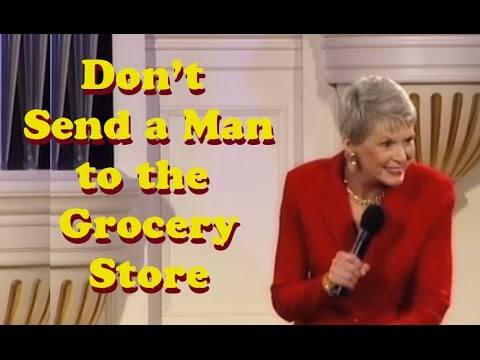 Jeanne Robertson "Don't send a man to the grocery store!"

Kenneth Charles Williams (22 February 1926 – 15 April 1988) was an English actor. He was best known for his comedy roles and in later life as a raconteur and diarist. He was one of the main ensemble in 26 of the 31 Carry On films, and appeared in many British television programmes and radio comedies, including series with Tony Hancock and Kenneth Horne,[1][2] as well as being a regular panellist on BBC Radio 4's comedy panel show Just a Minute from its second series in 1968 until his death 20 years later.

Williams grew up in Central London in a working-class family; he claimed his father spoke cockney. He served in the Royal Engineers during World War II, where he first became interested in becoming an entertainer. After a short spell in repertory theatre as a serious actor, he turned to comedy and achieved national fame in Hancock's Half Hour. He sustained continued success throughout the 1960s and 1970s with his regular appearances in Carry On films, and subsequently kept himself in the public eye with chat shows and other television work. 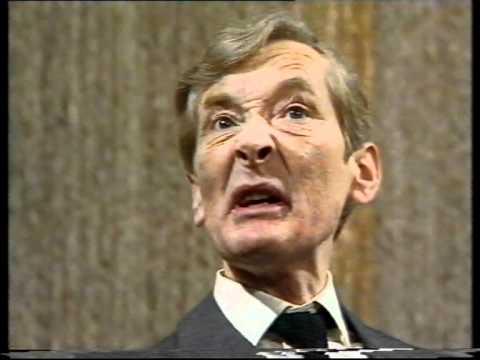 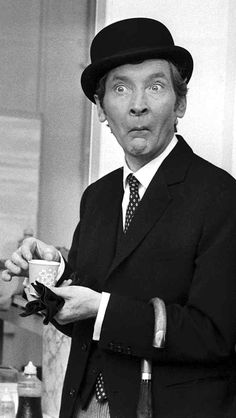 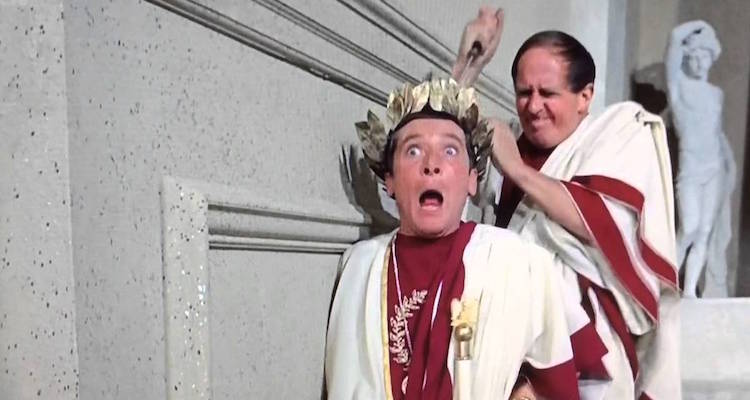 Famous KW one-liner: "infamy, infamy...They've all got it in for me!" 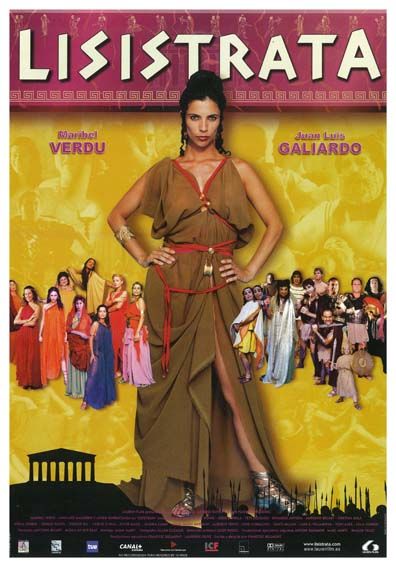 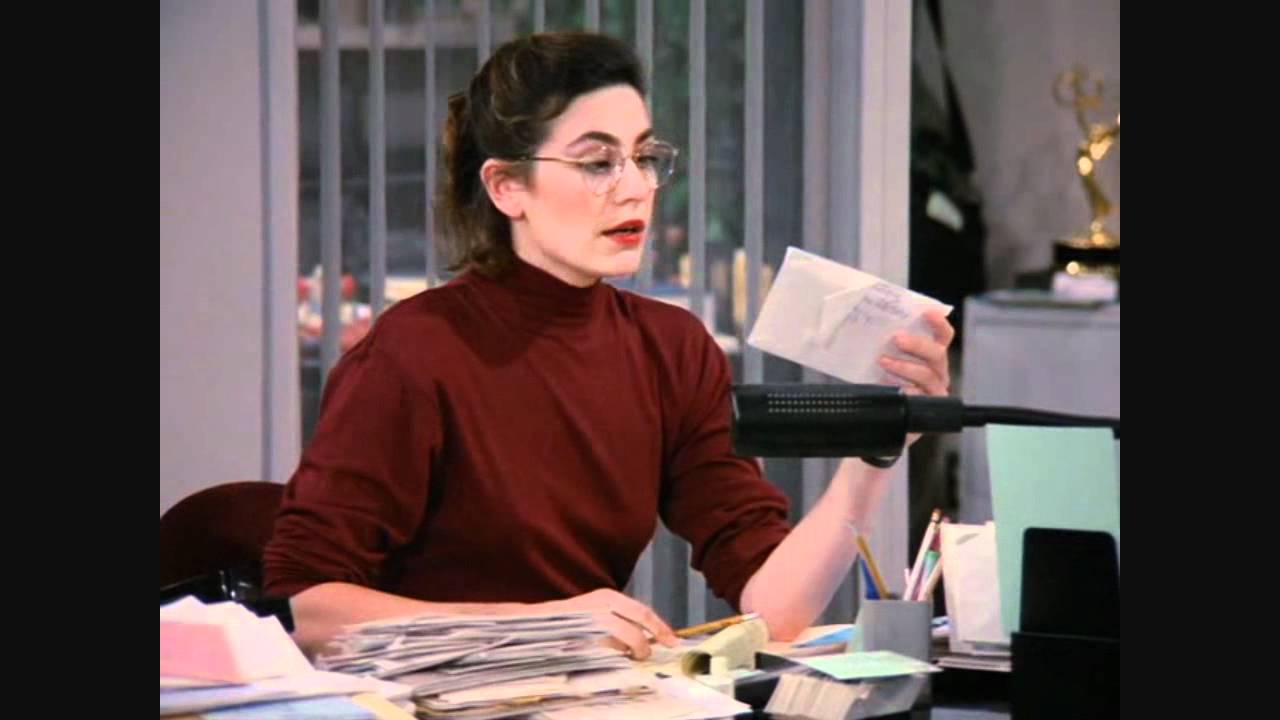 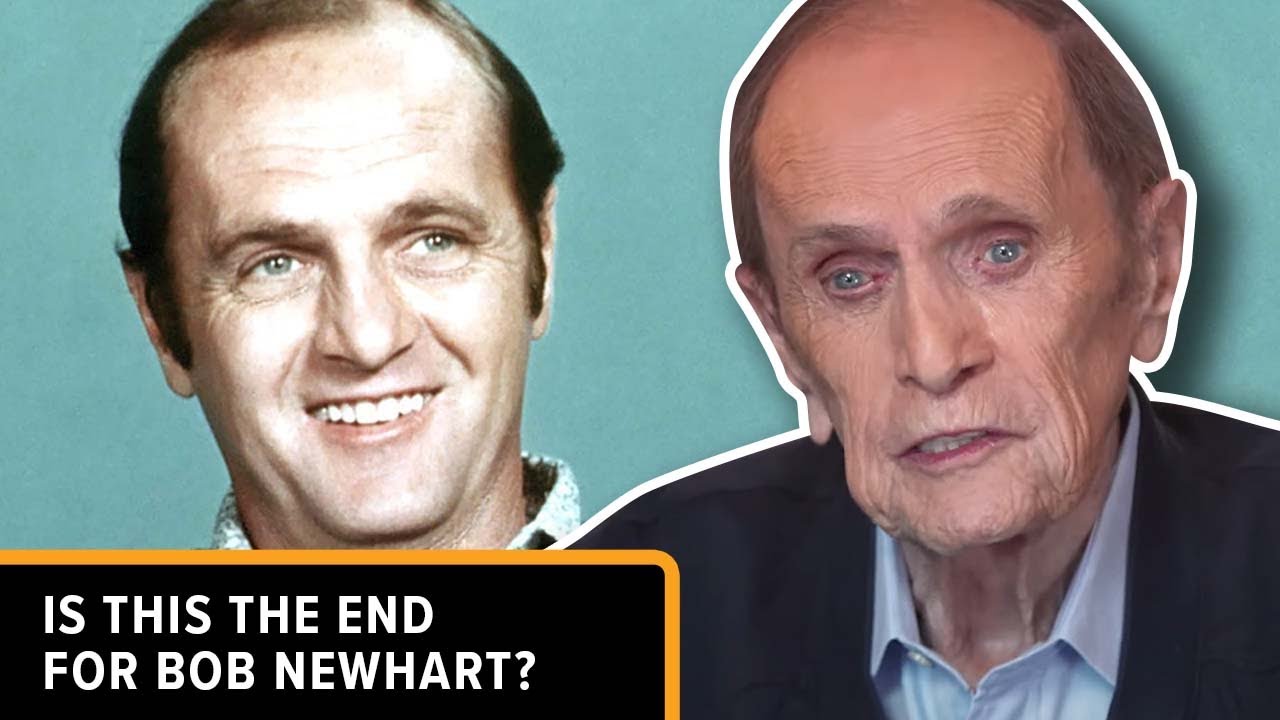 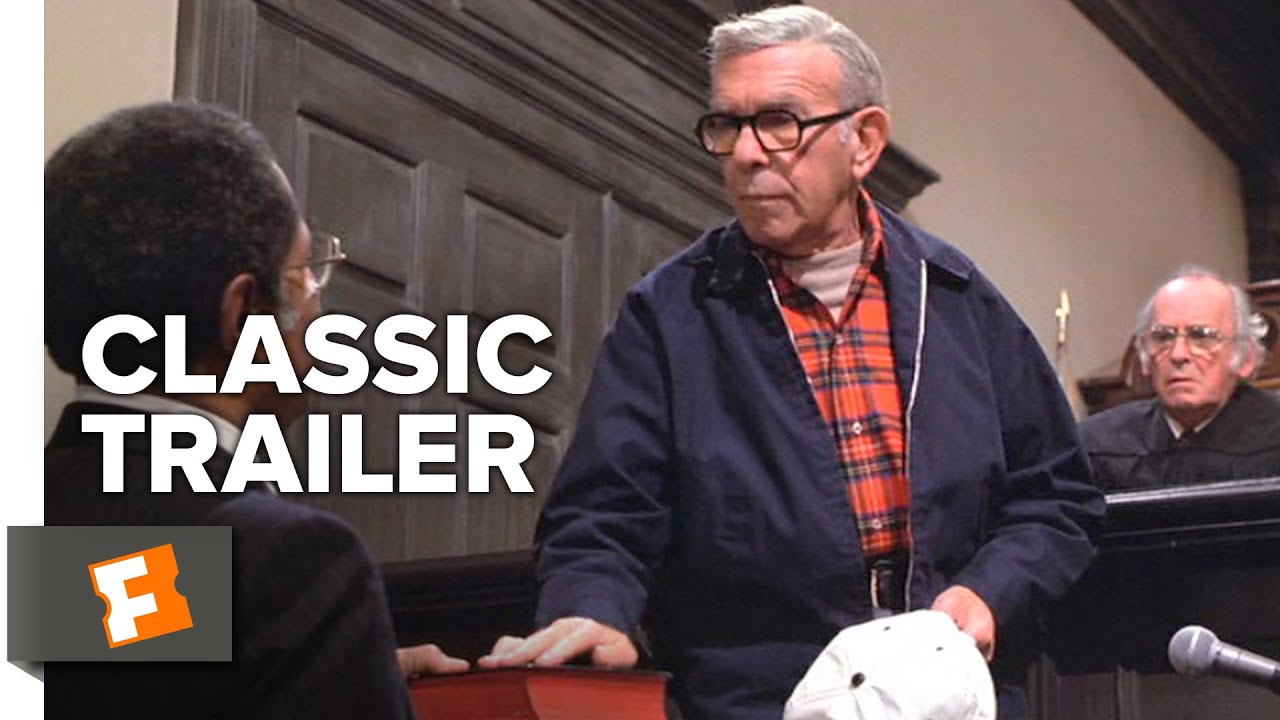 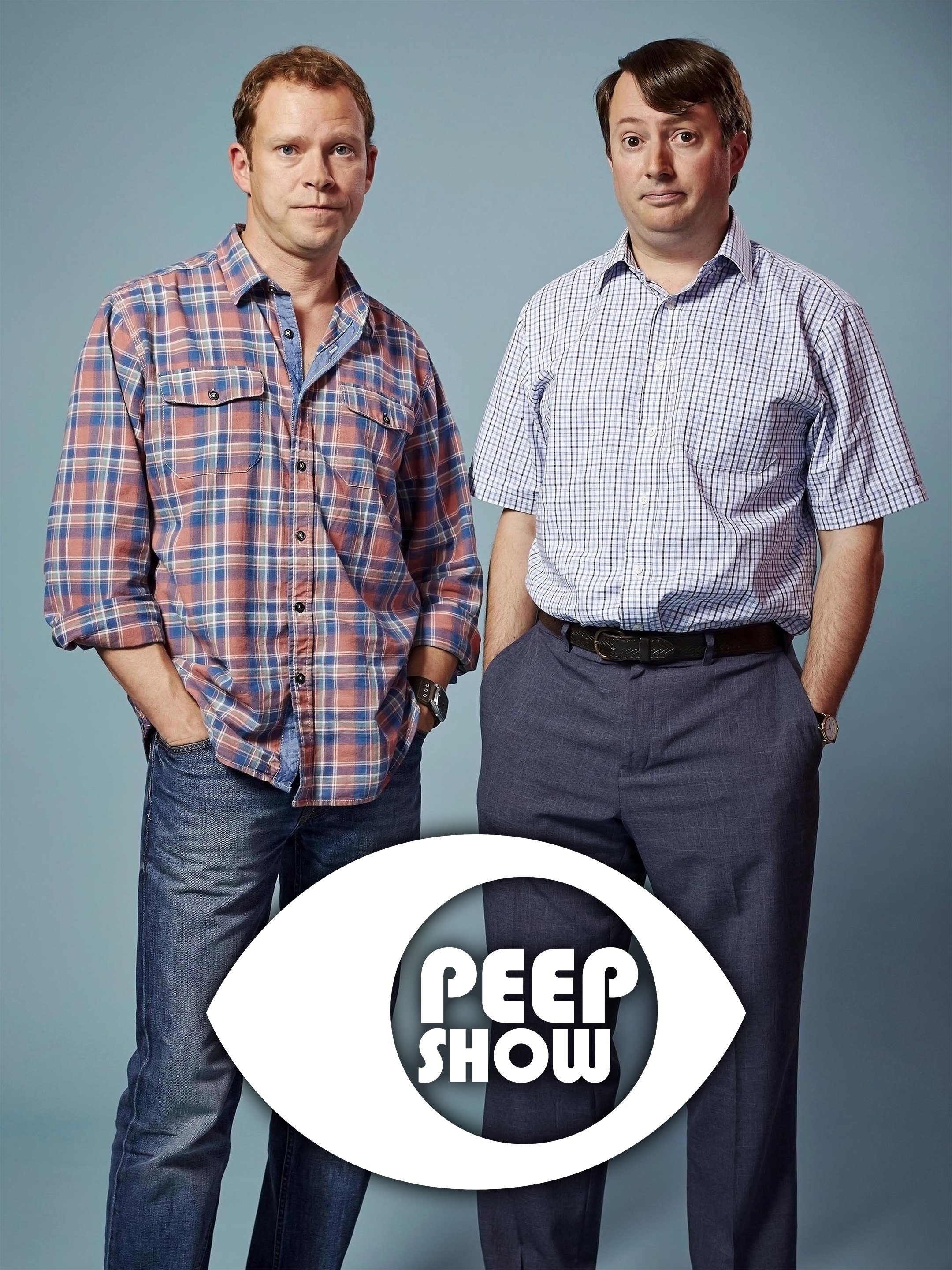 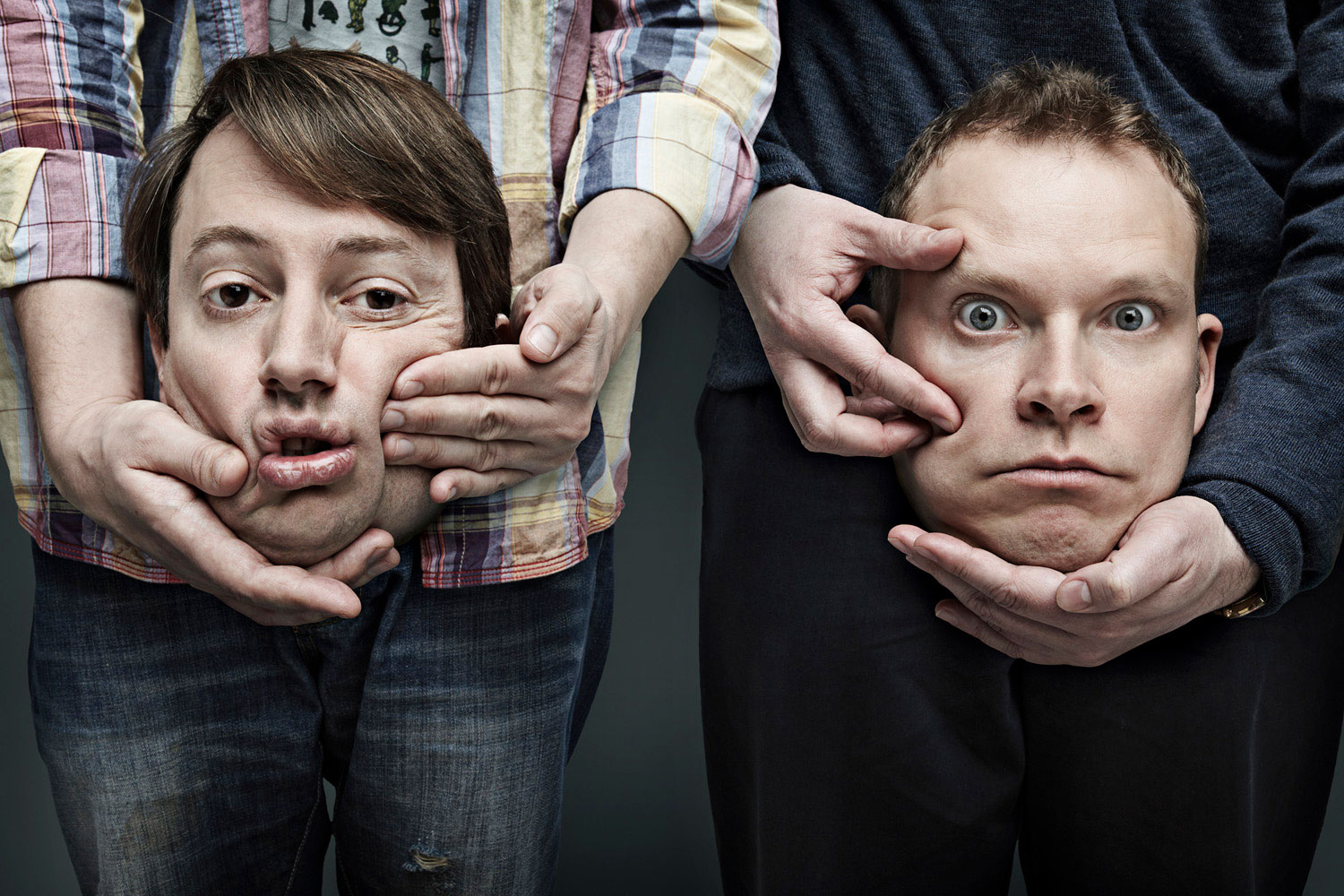 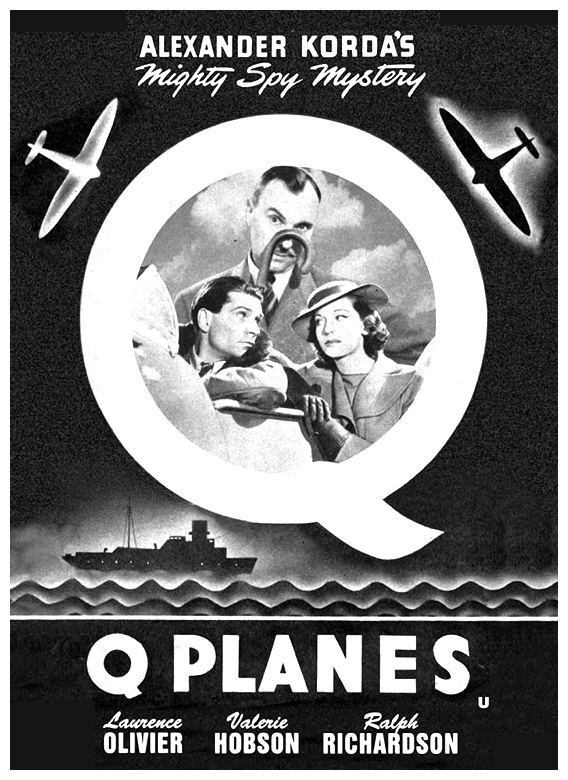