"Cruelty of the Highest Form"   Religion

Javier, a 30-year-old immigrant from Honduras, kisses his 4-year-old son, William, July 11 in New York when they were reunited after being separated for 55 days during detention at the Texas border. (CNS photo/Lucas Jackson, Reuters)

Pope Francis called the Trump administration policy of separating children at the border “cruelty of the highest form” in a new documentary that premiered in Rome today.

“It’s cruelty, and separating kids from parents goes against natural rights,” the pope says in the documentary “Francesco.” “It’s something a Christian cannot do. It’s cruelty of the highest form.”

Under the Trump administration, U.S. border enforcement officials began separating children from their parents as early as 2017, according to the Associated Press. The administration implemented a zero-tolerance policy in May 2018, leading to more than 2,700 children being separated from their parents in less than a month. That June, a U.S. district judge ordered an end to the practice.

Yet today, three years after being separated, 545 children have still not been united with their parents, according to court-appointed lawyers.

“We know that the separation of children was a willful and calculated strategy to weaponize against vulnerable migrants at the border the most sacred thing they had—their family,” Dylan Corbett, the executive director of the Hope Border Initiative, said in an email to America.

“The revelation that years later we still have not been able to reunite hundreds of families points to the lasting and irreversible damage of this awful moment of moral darkness in our nation’s history,” he said. “We need to remember, make amends and end the cruel strategies of deterrence against migrants in every form they take.”

0
ReplyToggle Dropdown
Msg 2 of 14 to slackerxslackerx
In reply toRe: msg 1

I wonder what will happen to the 500+ kids whose parents can't be found?

Like so many enslaved people, Smalls was haunted by the idea that his family—his wife, Hannah; their four-year-old daughter, Elizabeth; and their infant son, Robert, Jr.—would be sold. And once separated, family members often never saw each other again. 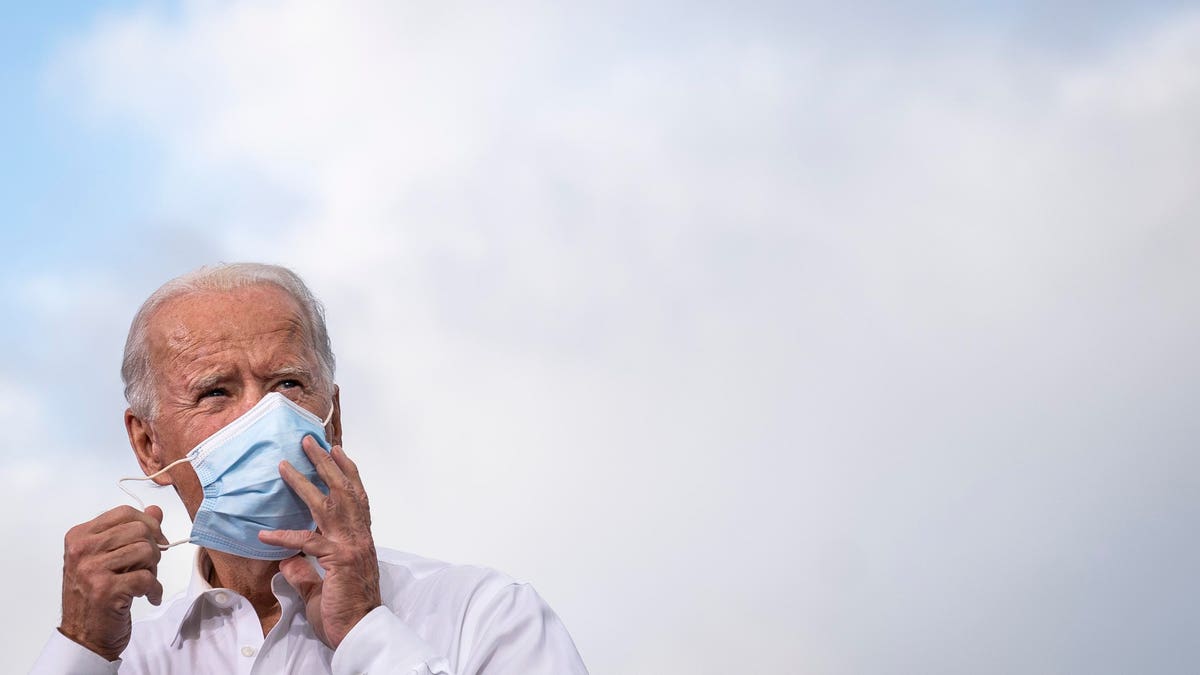 A recent report found lawyers tasked with reuniting the families separated by the Trump administration were unable to locate the parents of 545 children.

A sad story indeed.  No question that parents need to consider what might happen to their children if they make the journey to America rather than go through regular immigration channels.

Unfortunately the 'other' issue in the Pope's story is the one dealing with those same parents who for whatever reason do not appear to want their kids back.  If that is true I should think that Pope Francis should chastise those parents.

Unfortunately the 'other' issue in the Pope's story is the one dealing with those same parents who for whatever reason do not appear to want their kids back.

Perhaps they live in an area infested with drug syndicates and gangs and they don't want their children to die?

0
ReplyToggle Dropdown
Msg 7 of 14 to slackerxslackerx
In reply toRe: msg 1

In other news, The Pope also endorses same sex unions. Pardon me if I have zero respect for what the Pope thinks.

And the number of kids who arrive WITHOUT their parents. We can't just dump all these people in the country. There's a process.

Of course that IS a possibility. But then they have voluntarily put their children in the hands of the American government and have no legal standing IMO.

0
ReplyToggle Dropdown
Msg 10 of 14 to 1776 (MRCROSSROADS)MRCROSSROADS
In reply toRe: msg 7

> "Pardon me if I have zero respect for what the Pope thinks."

"For God giveth to a man that is good in his sight, wisdom"