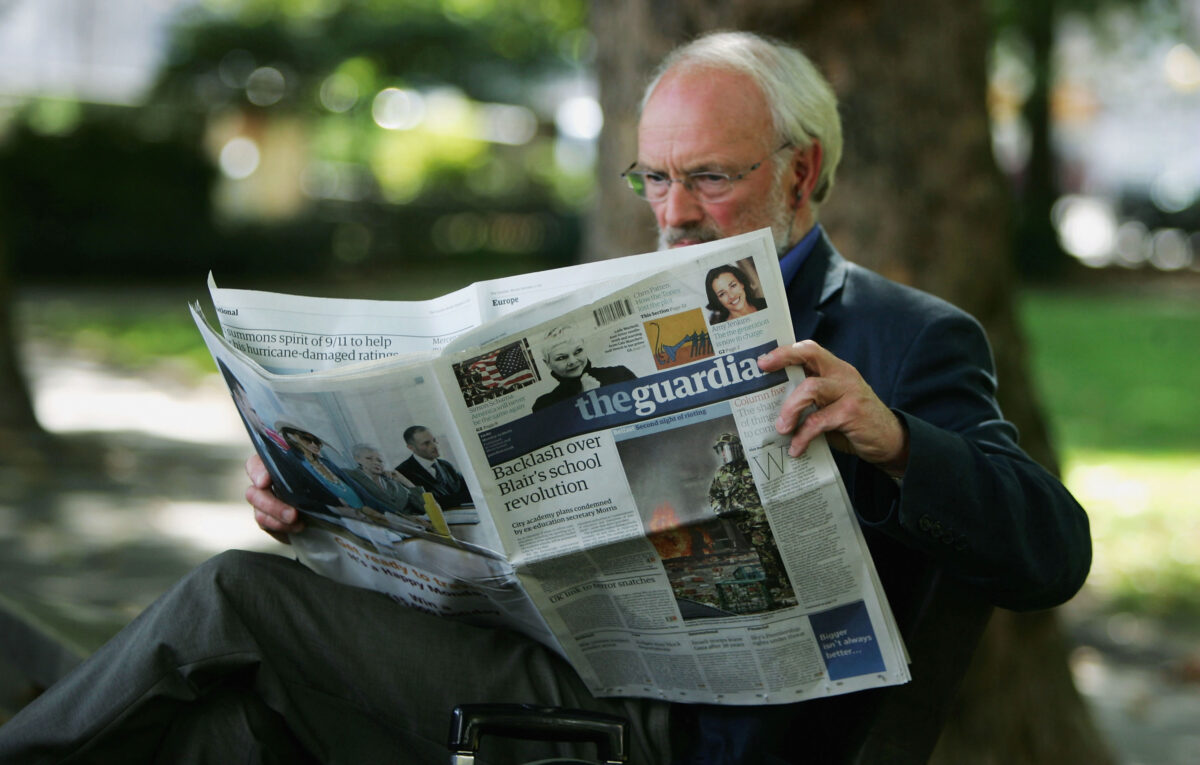 How is that different from what Fox News does?

Other than Fox spreading misinformation and cultivating ignorance...

The epoch times started advertising to me on YouTube after I watched a conspiracy theorist's channel.

It always amuses me when people go on a rant about Fox News.   Of course I never watch it, though I have seen a few brief (1-5 min. long) videos lifted from their website and cable news network.

It's supposedly so arch-conservative, but at least in the little I see of it, I find it merely to present some alternative facts that aren't mentioned on the really big networks.

Who are the really big networks?   Here is a list of the top 50 in the English speaking world, ranked by relevant revenue:

Biggest media companies: Top 50 list by revenue as of end of 2020

The biggest media companies in the world. Exclusive top 50 list based on revenue and looking at news and information companies worldwide.

Notice that almost all these networks are 'liberal'/progressive in orientation.  About the only 'conservative' or 'centrist' ones are Fox and News Corp. (which owns the Wall Street Journal, among others), and they are numbers 12 and 17 on the list, miniscule compared to the leading networks, which are mostly so-called 'social media' sites nowadays (Google, Facebook, Apple).

The Epoch Times is simply a place to go after you've read the version of events presented in your ABC or the Washington Post.  They're biased in the opposite direction, that's all.

It's supposedly so arch-conservative, but at least in the little I see of it, I find it merely to present some alternative facts that aren't mentioned on the really big networks.

They're biased in the opposite direction, that's all.

I prefer staying grounded in reality.

Well you just missed Trump’s Blog. He just closed it down, very disappointed by the lack of readership!

Well you missed the Trump Blog. He just closed it down for lack of readership !

of course so many of his followers are not fans of belletristic!