Exmoor National Park Exmoor is loosely defined as an area of hilly open moorland in west Somerset and north Devon in South West England.  It is a famous tourist site and glamping is permitted in one part. 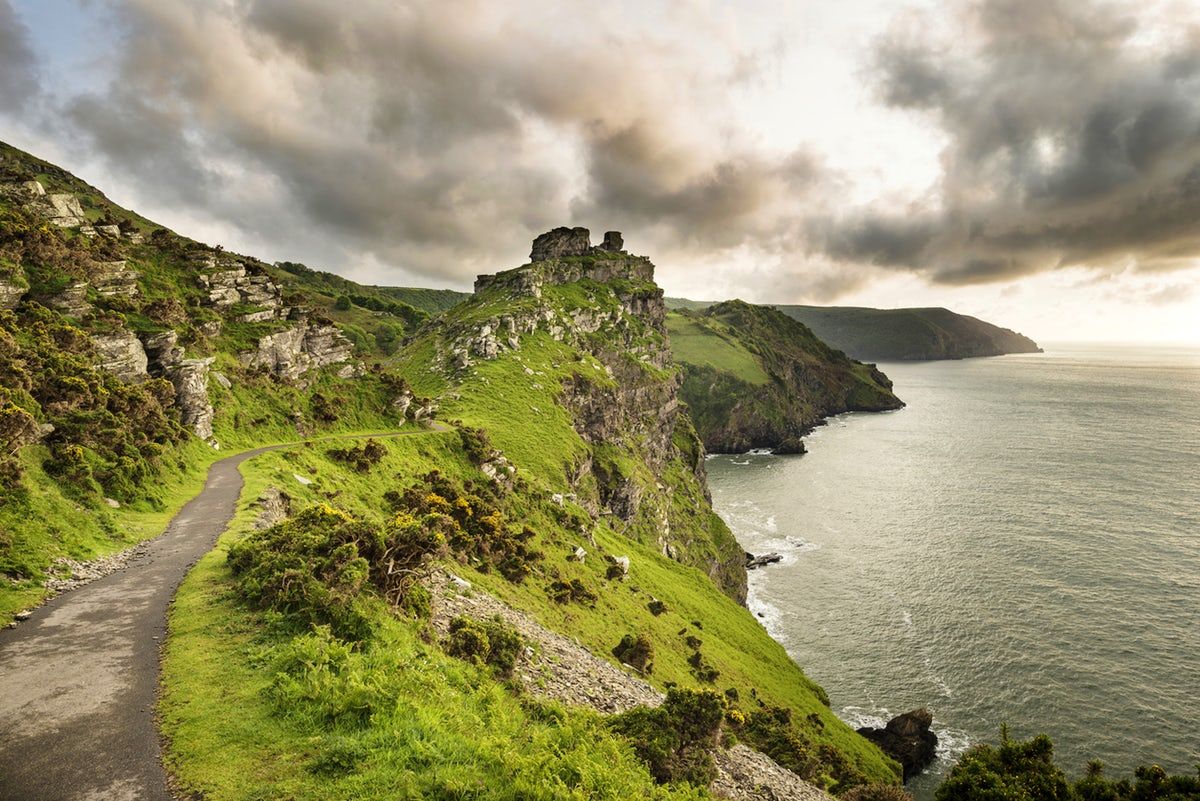 Guilin is a city in southern China known for its dramatic landscape of limestone karst hills. The area is marvellous for its scenery, although it can get crowded (2005) 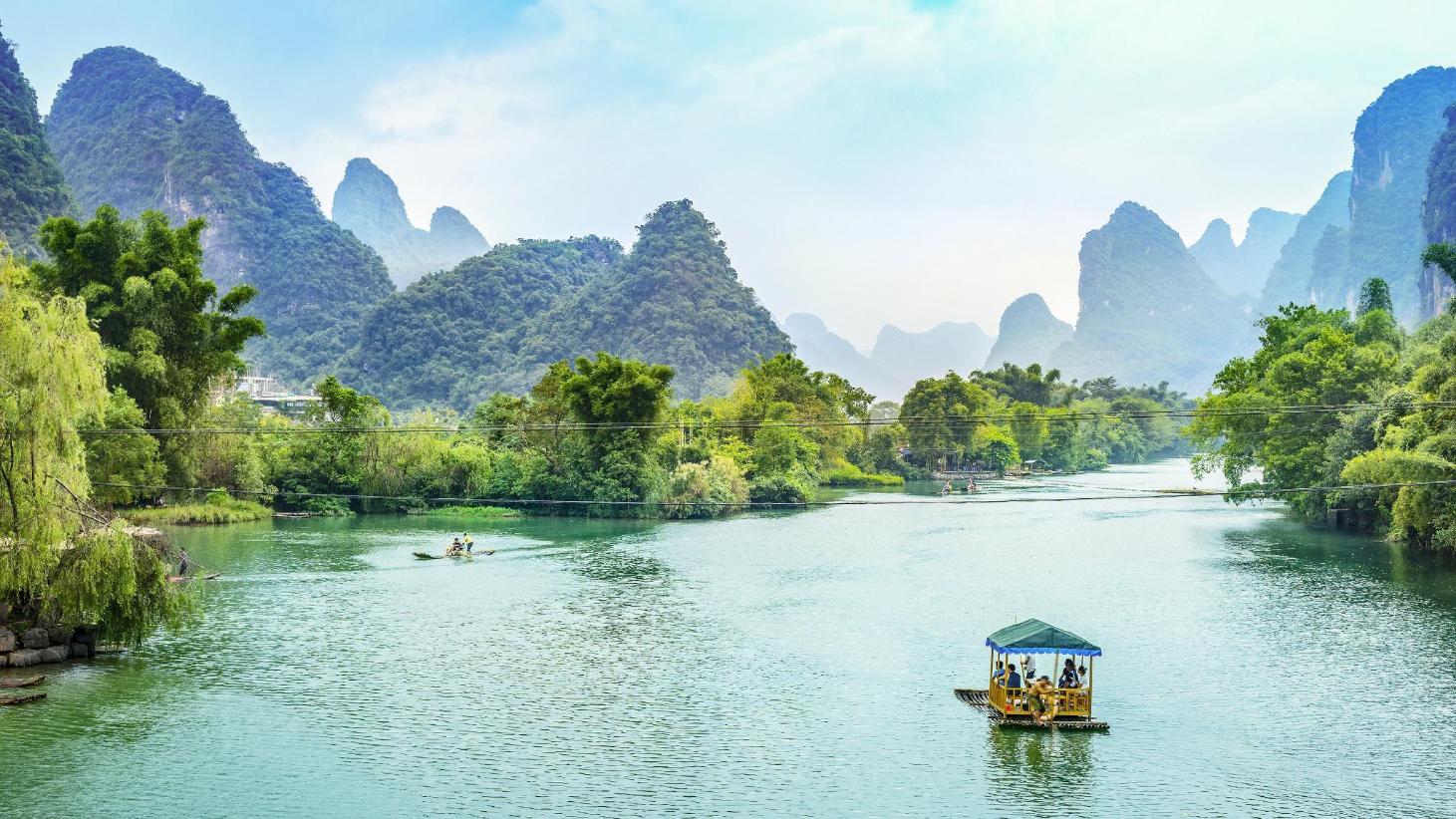 I have pmed her. She should be on "H"

Okay, Tammy had already PMed me and I changed it about 20 minutes ago after I got back from Physical Therapy.

The Isle of Man is a self-governing British Crown dependency in the Irish Sea between England and Ireland. It’s known for its rugged coastline, medieval castles and rural landscape, rising to a mountainous center. In the capital, Douglas, the Manx Museum traces the island’s Celtic and Viking heritage. The Isle of Man TT is a major annual cross-country motorcycle race around the island. 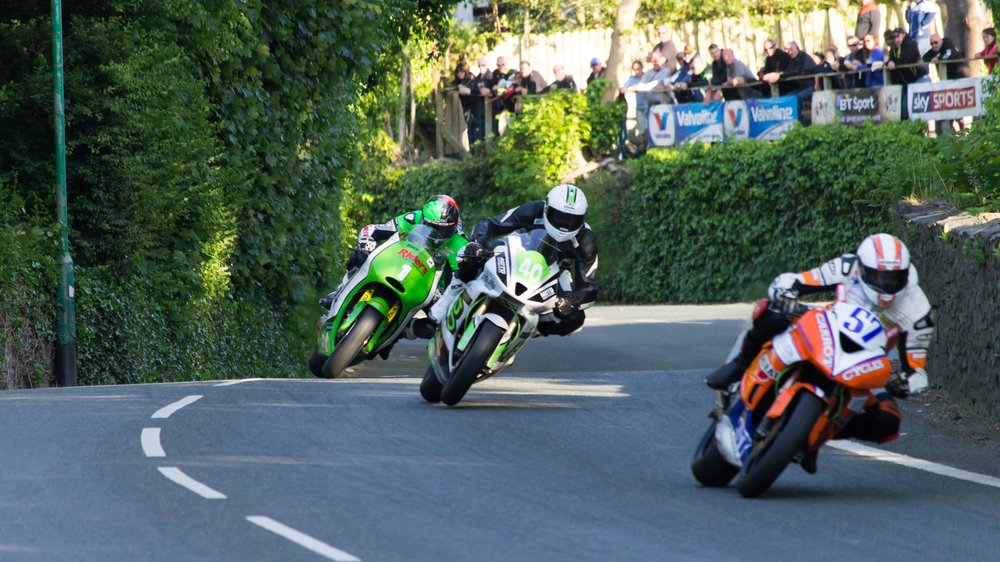