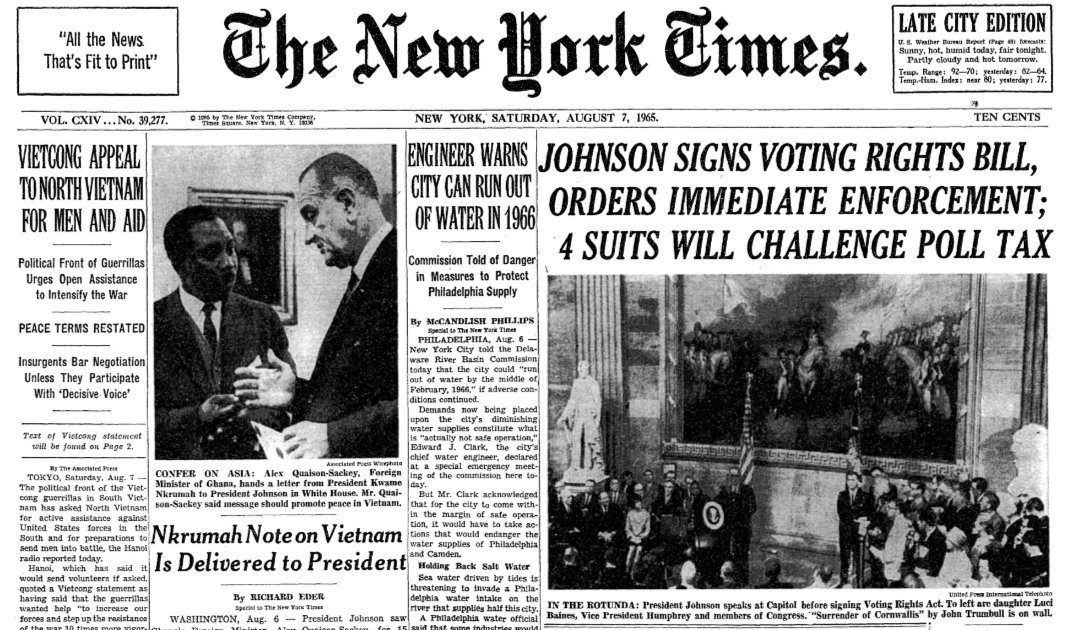 The Killer Autograph (John Lennon is photographed for the last time signing a record album for his killer, Mark David Chapman on December 9,1980)

Joan Lunden - is an American journalist, an author, and a television host. Lunden was the co-host of ABC's Good Morning America from 1980 to 1997, and has authored eight books. She has appeared on the Biography program and Biography Channel. As of 2014, Lunden is a special correspondent for NBC's Today. Diagnosed with breast cancer in 2014, she is also a public speaker in breast cancer awareness advocacy. 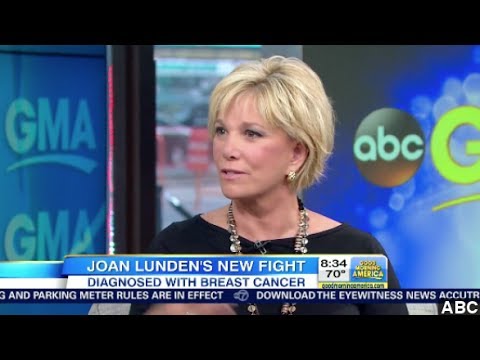 Mesabi Daily News (as of July 8, 2020 this is the newspaper that merged with my local paper (Hibbing Daily Tribune) to create a new one called the Mesabi Tribune)

News and Tribune - is a six-day (Monday through Saturday) daily newspaper serving Clark and Floyd counties in southern Indiana. It is based out of Jeffersonville, Indiana. It was published as two different newspapers, The Evening News in Clark County and The Tribune in Floyd County, until March 2011, when the two papers merged. The News and Tribune maintains a news gathering and reporting partnership with Louisville NBC affiliate WAVE.