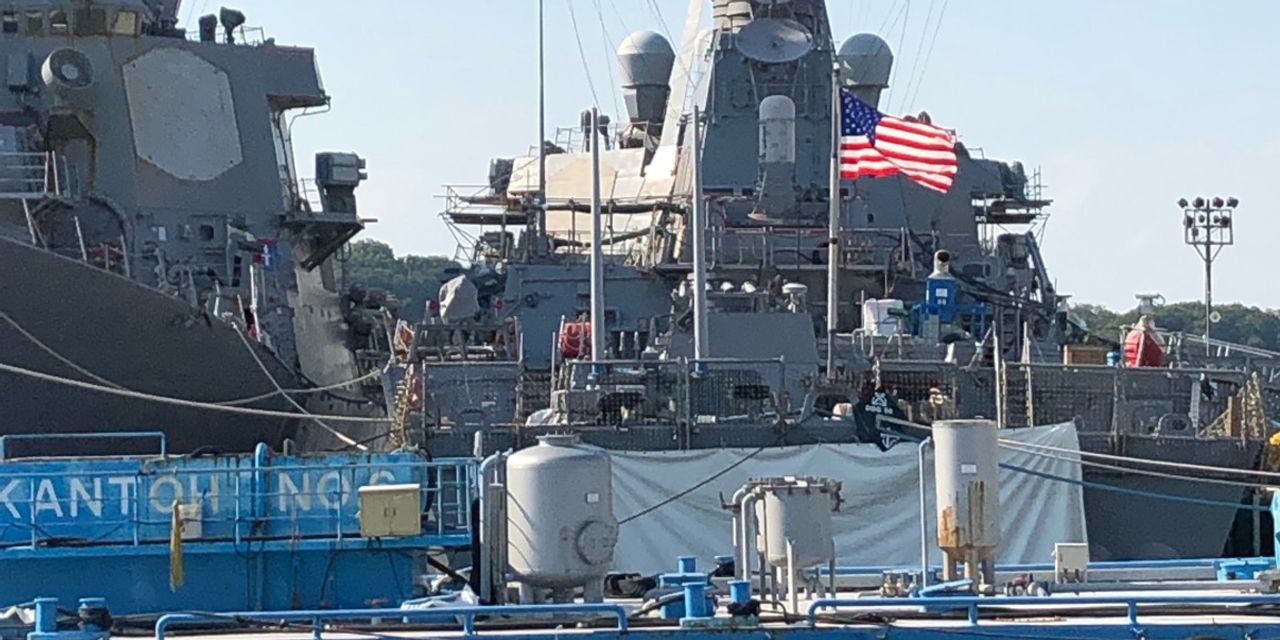 Read more from Trump Suggested Russia Helped Him Get Elected, But Then Walked It Back Minutes Later
0
ReplyToggle Dropdown
Msg 420 of 831 to gunterGUNTER
In reply toRe: msg 419 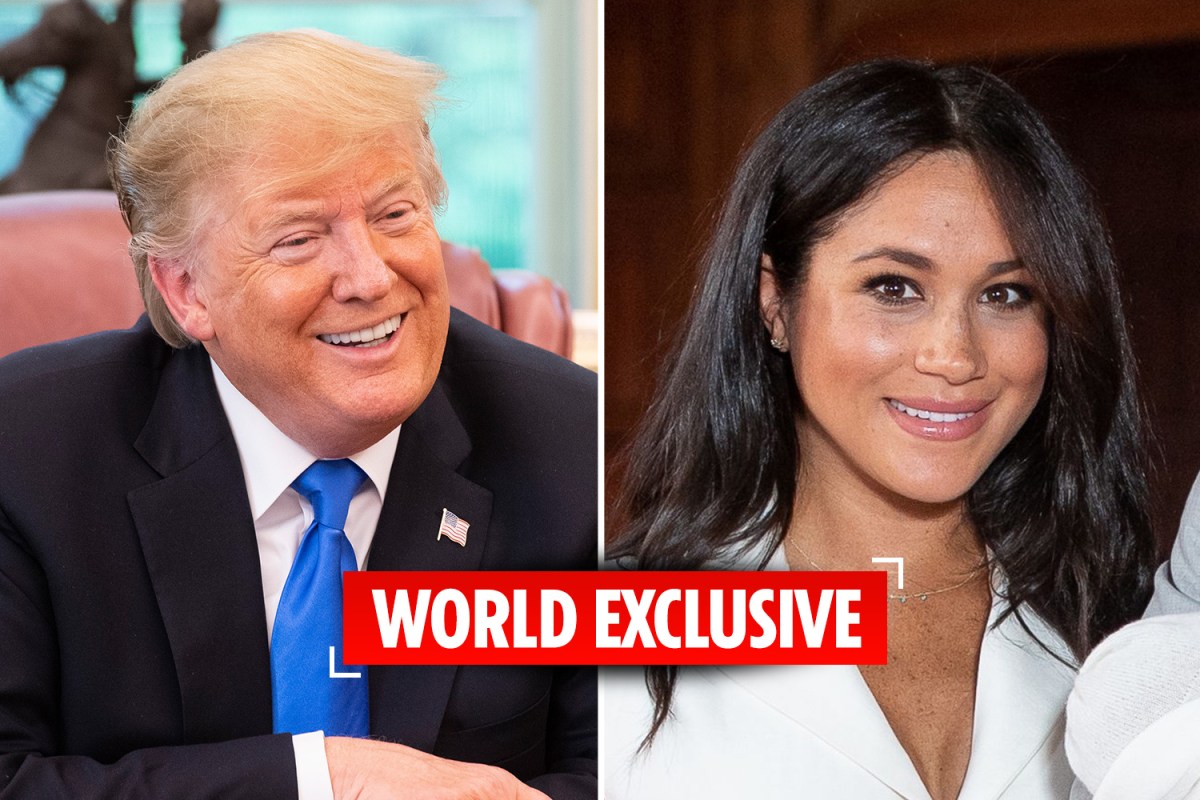 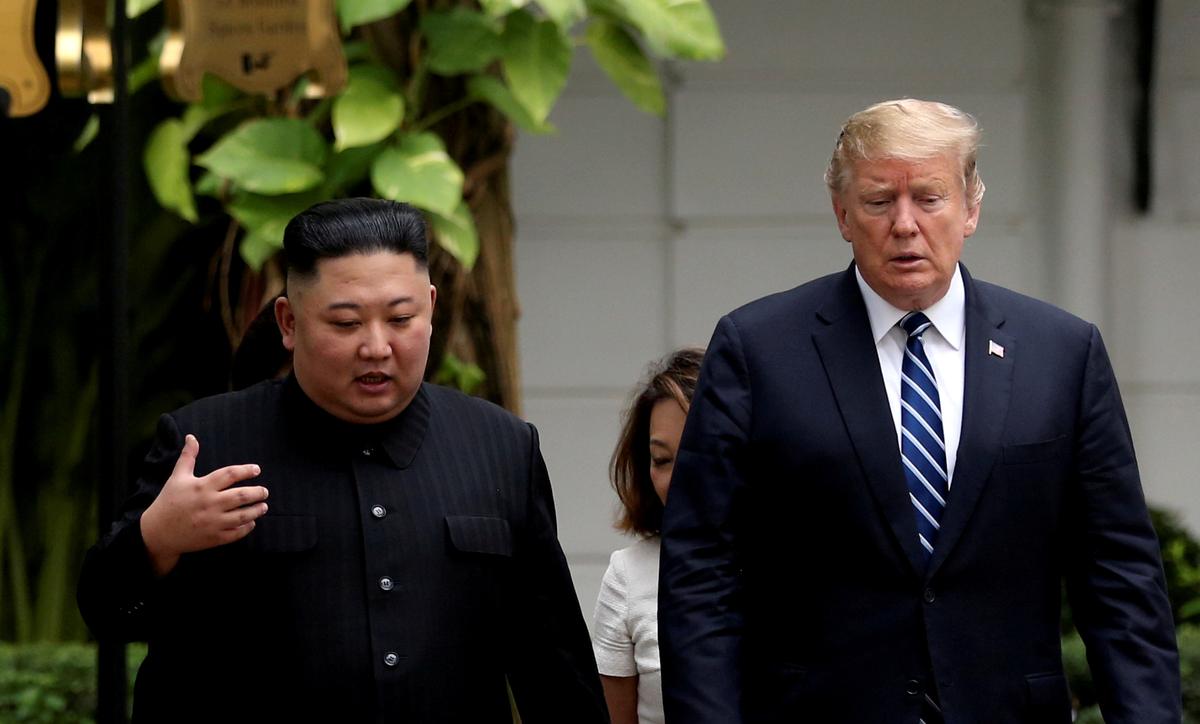