... while keeping fingers crossed for the rest of the season ...

All the latest politics coverage from The Onion, America's finest news source.

Supreme Court Justice Ruth Bader Ginsburg is reminding critics that she's not dead yet. "There was a senator, I think it was after my pancreatic cancer, who announced, with great glee, ... 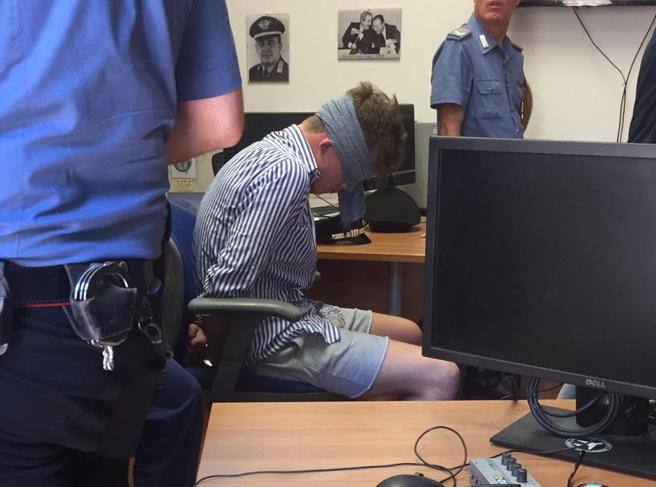 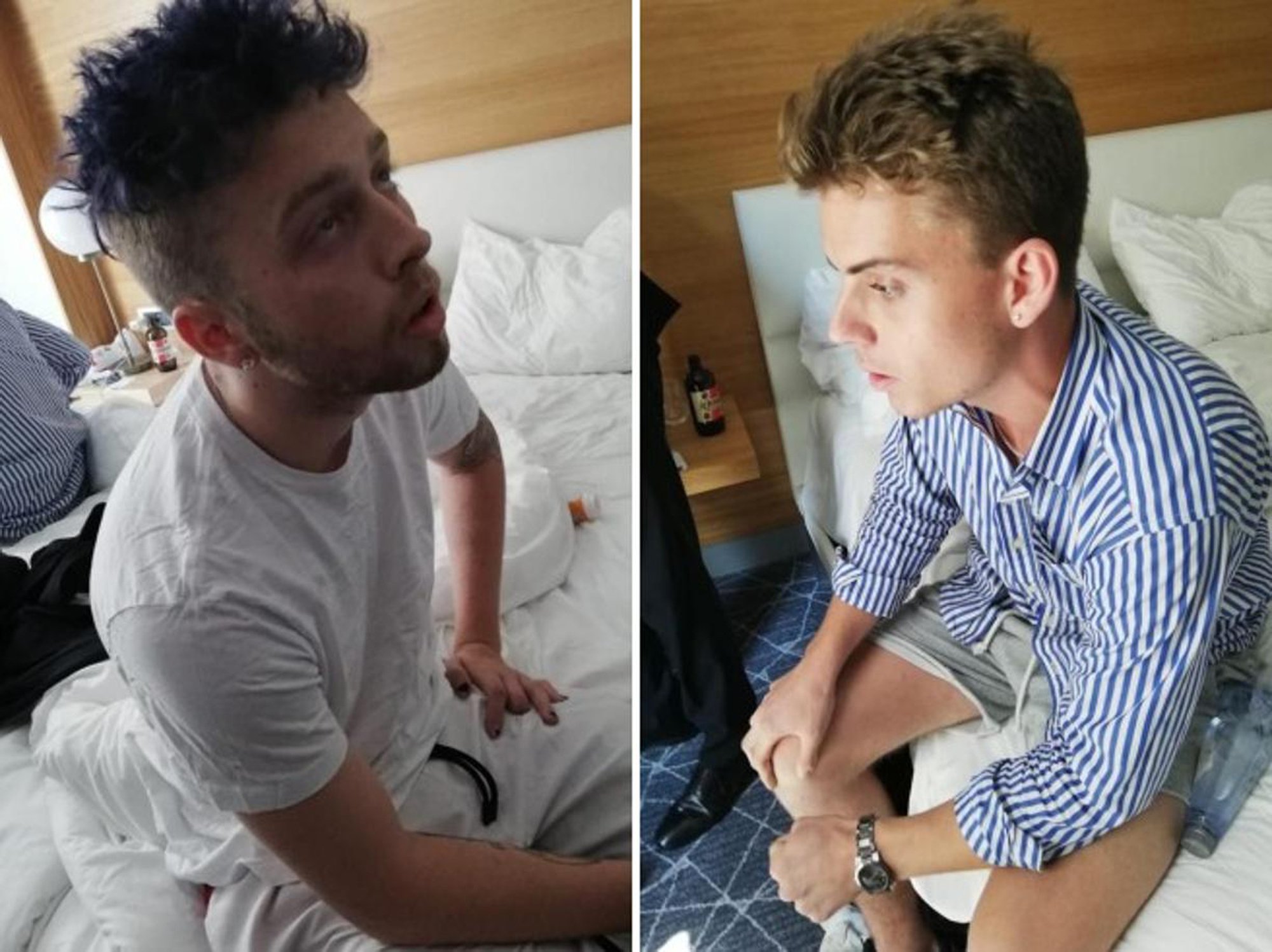 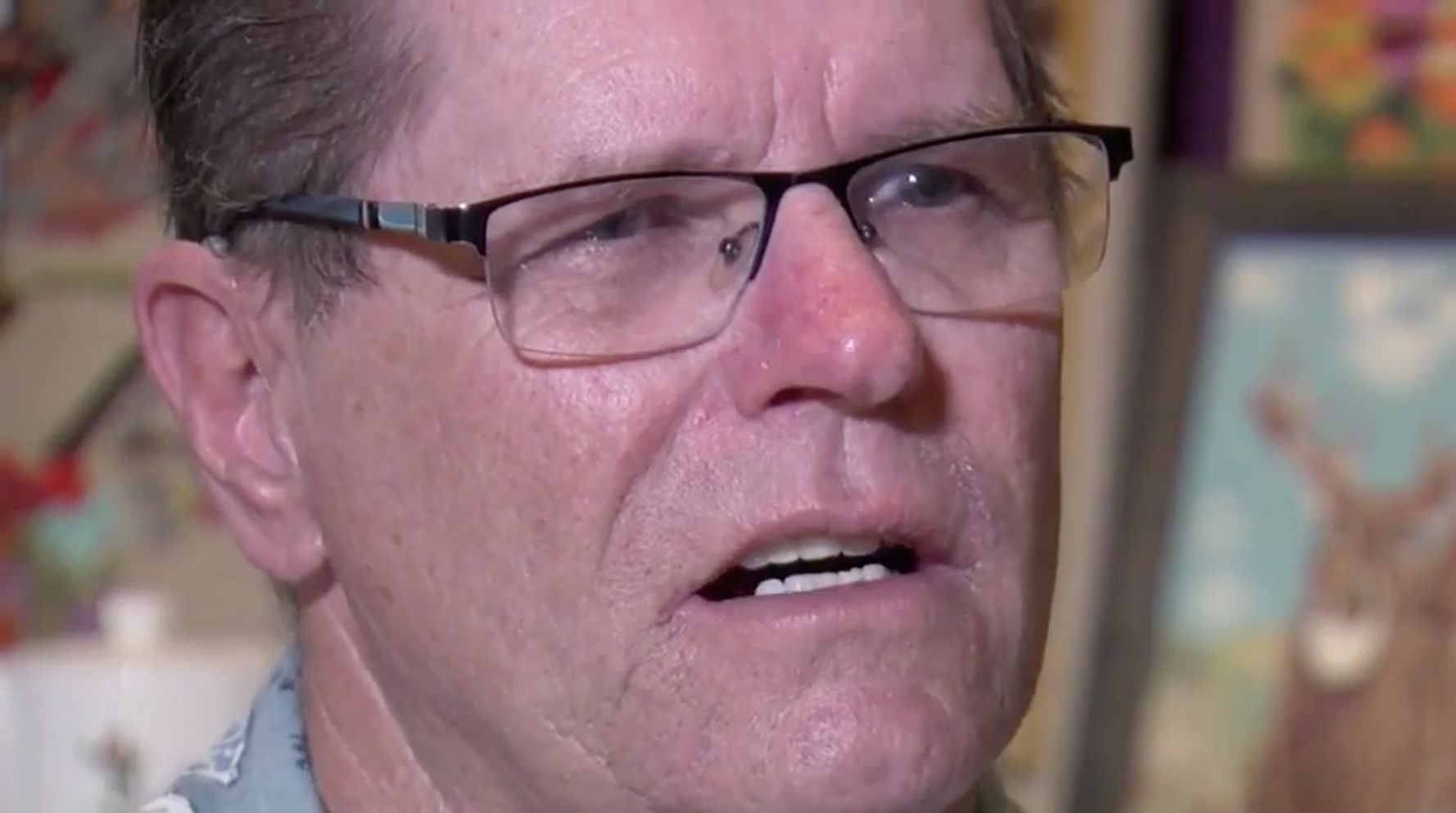 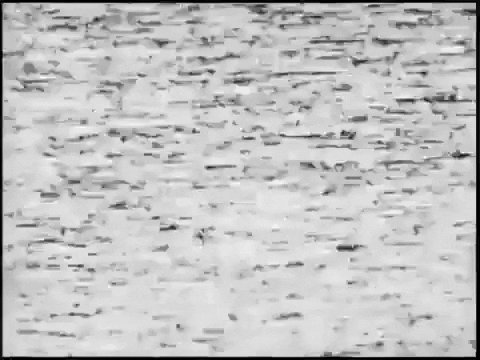