0
ReplyToggle Dropdown
Msg 4 of 222 to gunterGUNTER
In reply toRe: msg 3

For some stocks, the dip at the open was the usual good opportunity. Many stocks are failing after the typical IBD style breakouts and many failing horribly after earnings. This is not an easy market to play.

So far not looking so good today. 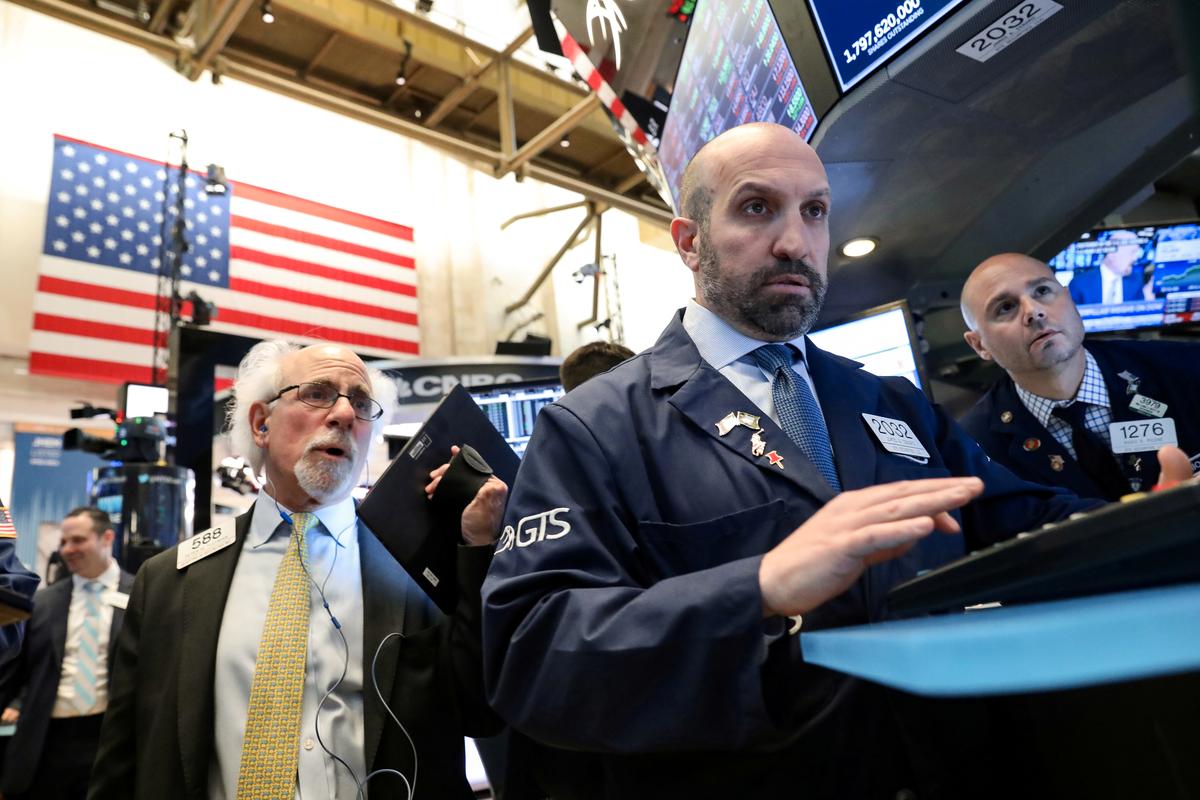 This is currently a very tough market, don't believe the village idiot in DC!

0
ReplyToggle Dropdown
Msg 7 of 222 to gunterGUNTER
In reply toRe: msg 5

0
ReplyToggle Dropdown
Msg 8 of 222 to gunterGUNTER
In reply toRe: msg 5