As of Nov. 23, at least 39,696 people have died from gun violence this year, and another 21,582 have died by suicide, according to data from the Gun Violence Archive. 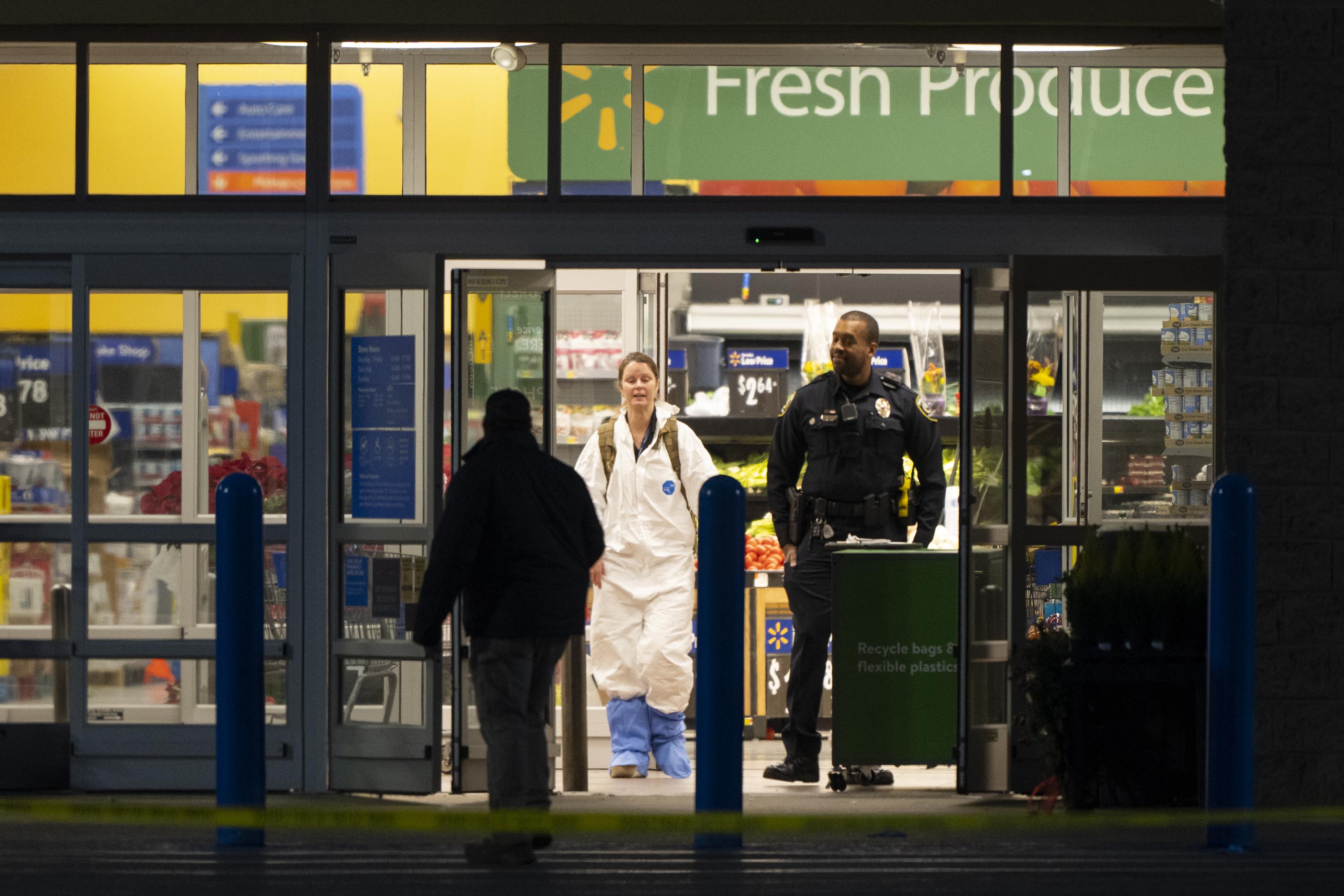 CHESAPEAKE, Va. (AP) - A Walmart manager opened fire on fellow employees gathered in the break room of a Virginia store, a witness said Wednesday. Six people died in the country's second high-profile mass shooting in a handful of days. 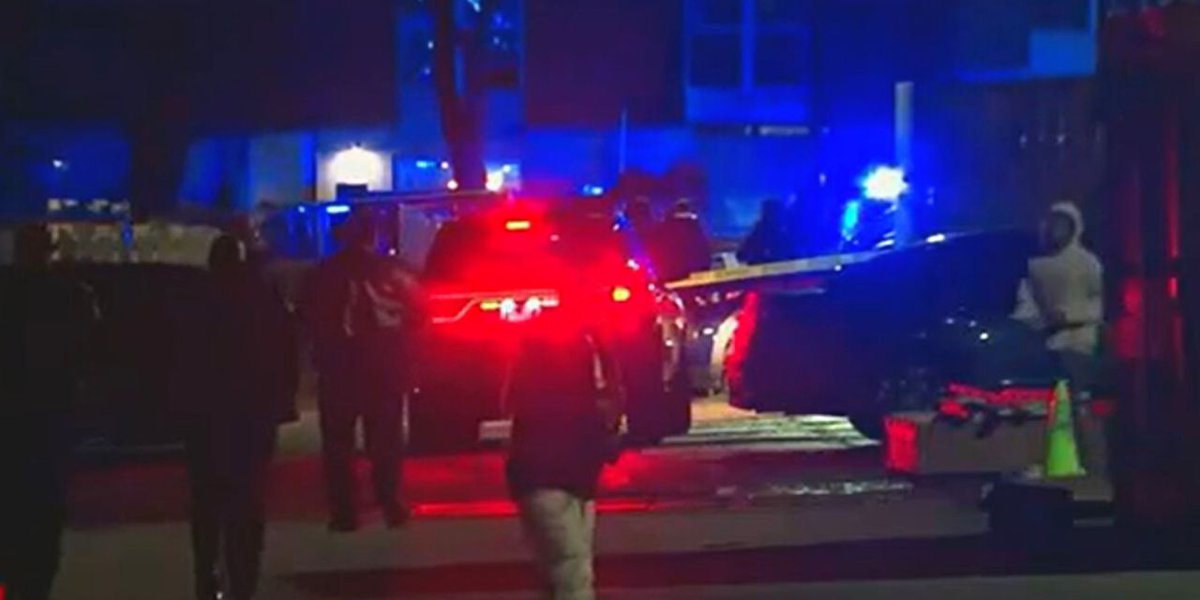 An investigation is underway after Atlanta police officials confirmed two teenagers have died and other youths were injured in a southwest Atlanta shooting on Saturday afternoon. 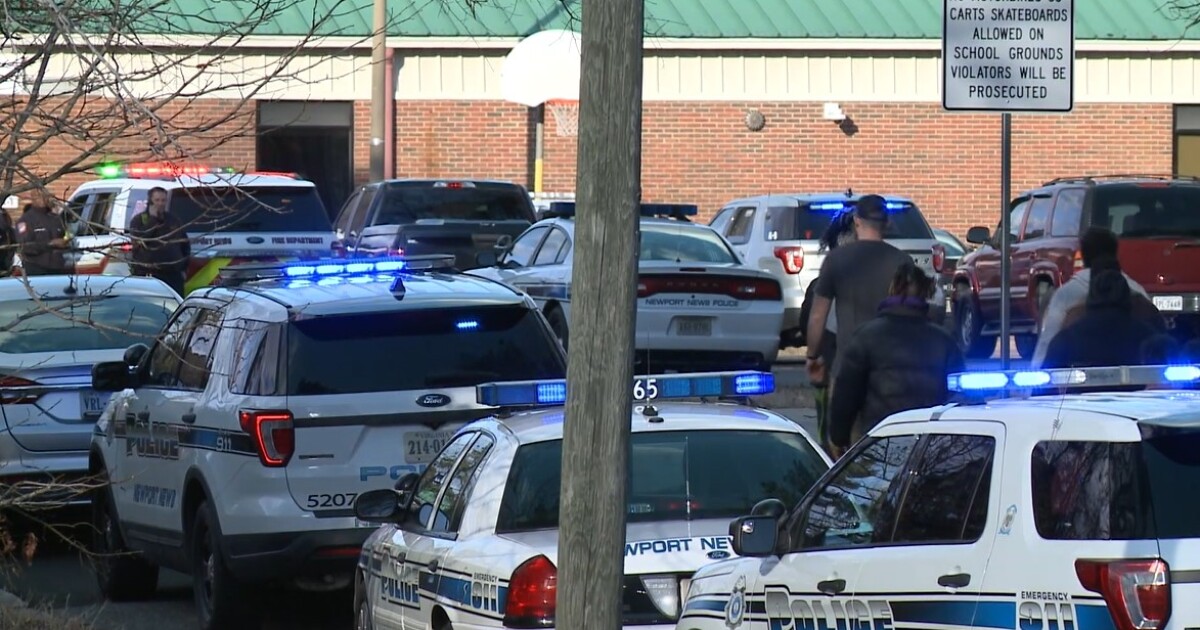 A female teacher is in the hospital and a 6-year-old student is in custody Friday afternoon following a shooting at Newport News school, officials confirm.

Now this is a revolutionary idea !

The superintendent of Newport News Public Schools, Dr. George Parker, said at the news conference that “we need to keep guns out of the hands of our young people.”

That's a stupid thing to say.  At that age it's the parents fault for not locking up their guns, with small children around.  And, if it is their gun, not teaching the child about guns.  You have to teach your children about guns, and their safety, if you own them.

It's not the government's job to keep guns out of the hands of very young children, it's the parents job.

Kid did it on the purpose. It's not the government or the parents, it's the gun culture.

It's not the gun culture.  That's totally incorrect.  Law-abiding gun owning citizens don't go around showing off their guns.  An adult wouldn't know they owned guns unless the gun owner told them so.  A child definitely wouldn't know.  It's the left, Hollywood.  They see these shoot'em up shows and movies.  That is the only place they can get this information or even learn about it.

Come on Gunter, really?  What do children really know, unless they have suck face parents, and/or television.

Obviously, law abiding gun owners are not the problem in all the many posts above. Thousands of deaths are not caused by responsible owners.

It's gun culture that causes someone to feel entitled to enter a supermarket heavily armed with body armor causing a panic and leaving people wondering But Did He Break the Law?. It's gun culture when a kid feels enabled to shoot a disliked teacher with a pistol or when teens have shootouts on our streets. It's ingrained in our culture from the days of the Wild West, TV shows and, again, the machinations of the military-industrial complex dumping their product on our streets.

On the other hand,I have a feeling few would want to get woke on guns and ban all those shootup TV shows,

Gunter, you are blaming people that have nothing to do with any of these evil, mentally deranged murderers.  If you removed every single gun from every legal law-abiding gun owner, what do you think the criminals and the mentally deranged would do?  They won't give them up, and the cops can't or won't do much about it.  If they can't do anything about these criminals and deranged murderers now, removing the guns from people that would never hurt another human, won't change that.  The only differences is the criminals will rule the day.

In Mexico, they took the right of the citizens to own guns.  The cartel now rule the day.  The cops are either paid off by the cartel, or dead.

There are a lot of drunk drivers that kill thousands every year.  Why would we make laws against alcohol, and go back to the prohibition.  Why should law-abiding citizens give up their wine, for the criminals, when the criminals will still get alcohol.  When I lost a friend to drunk driving, I didn't blame the beer, I blamed the driver.  And, I didn't blame all those that like their beer, because of a drunk driver.

It makes no sense.  You can't take away from the good, and expect the bad to turn good.  It won't happen.

You're blaming innocent people for what criminals do, and will always do.