0
ReplyToggle Dropdown
Msg 31 of 91 to gunterGUNTER
In reply toRe: msg 30 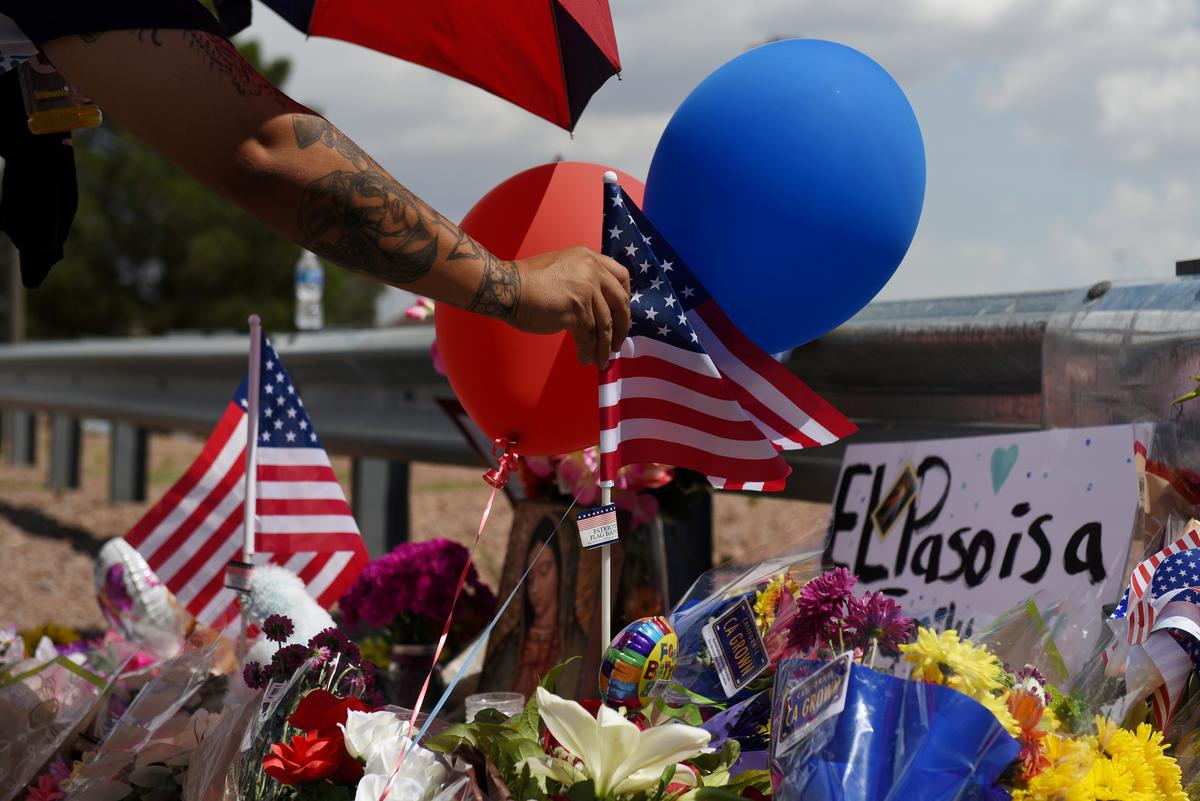 0
ReplyToggle Dropdown
Msg 35 of 91 to bshmrbshmr
In reply toRe: msg 34 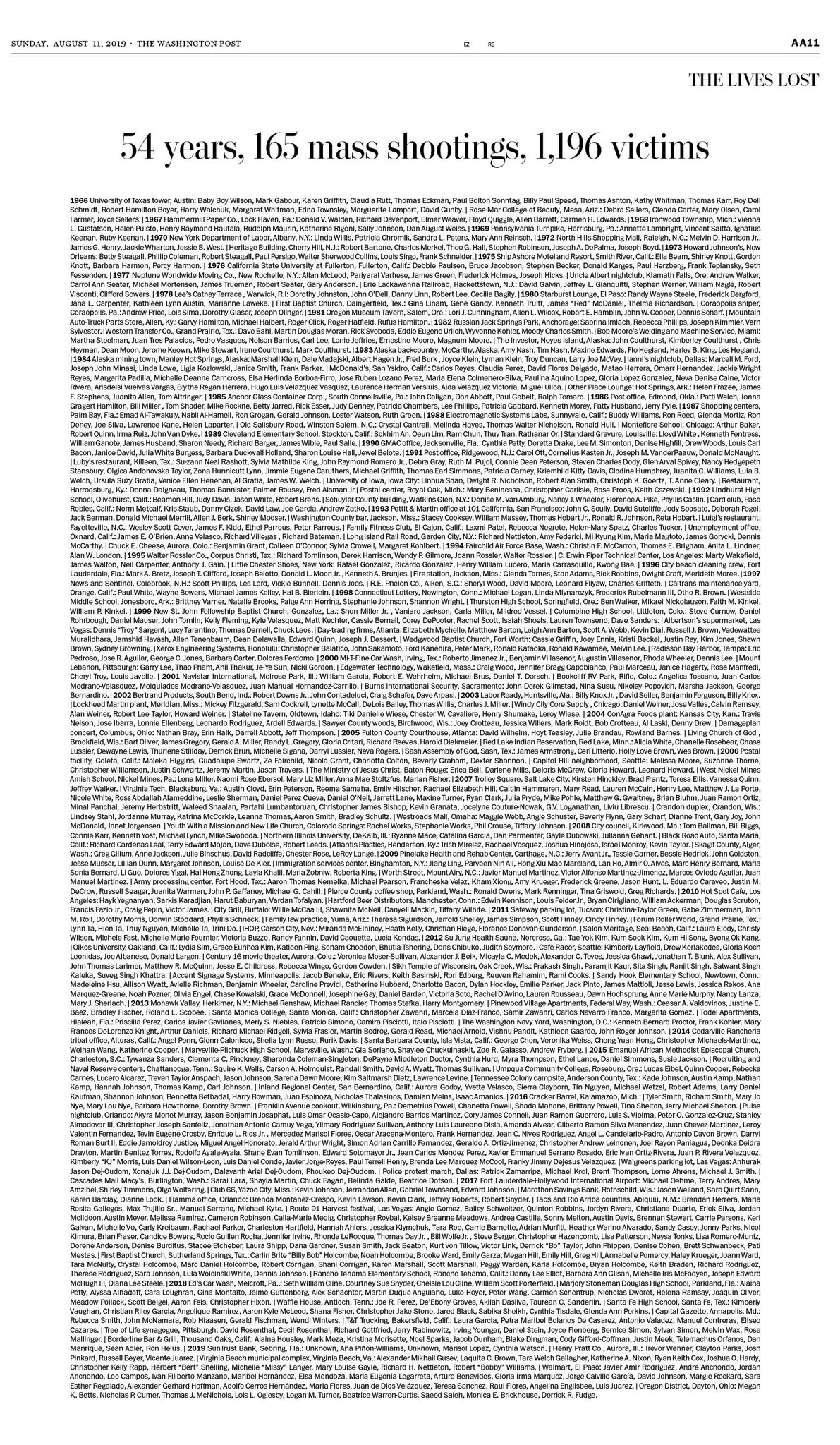 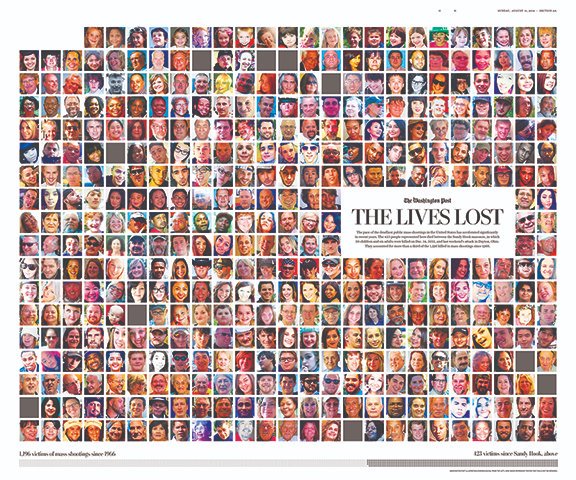 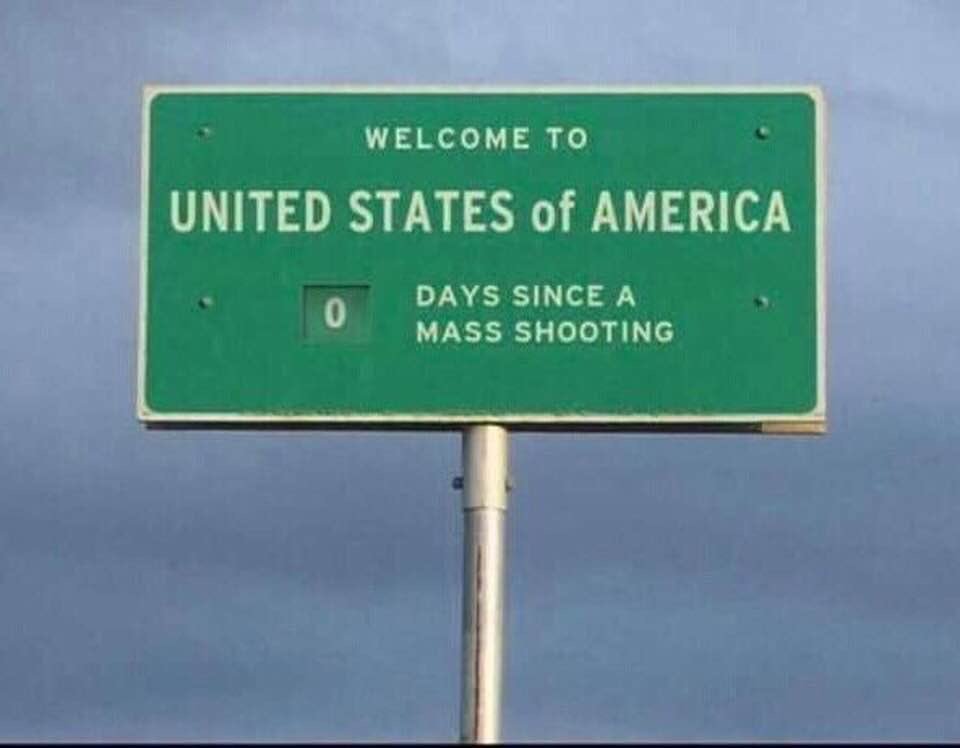 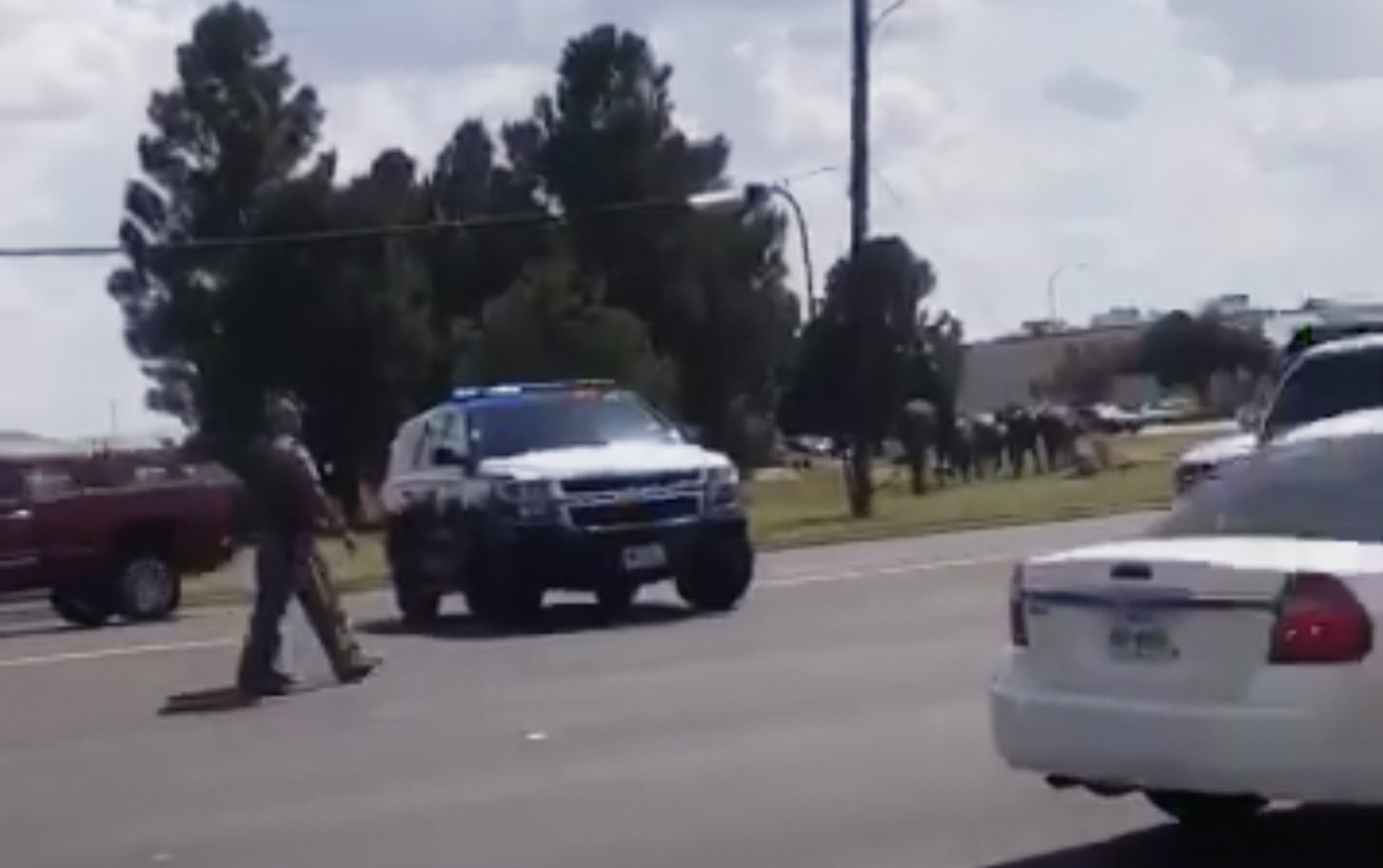 ODESSA, Texas (AP) - Authorities said Saturday that a gunman killed five people during a mass shooting in the West Texas cities of Odessa and Midland that left many more injured. At least three...