Well, he claims he didn't say it.  I think it was most likely taken out of context.  No one seems to have video footage.  So we're supposed to roll over and take their word.  However, all that is being said that he said is, these countries are shit holes.  Or as we might say, hell holes.  So what...Who cares...?  Many of these countries are shit/hell holes.  He didn't say anything that isn't true.  And since when did speaking the truth become such a hated big deal.

at the least it still supplies much popcorn time ...

The Age of Fire and Fury! 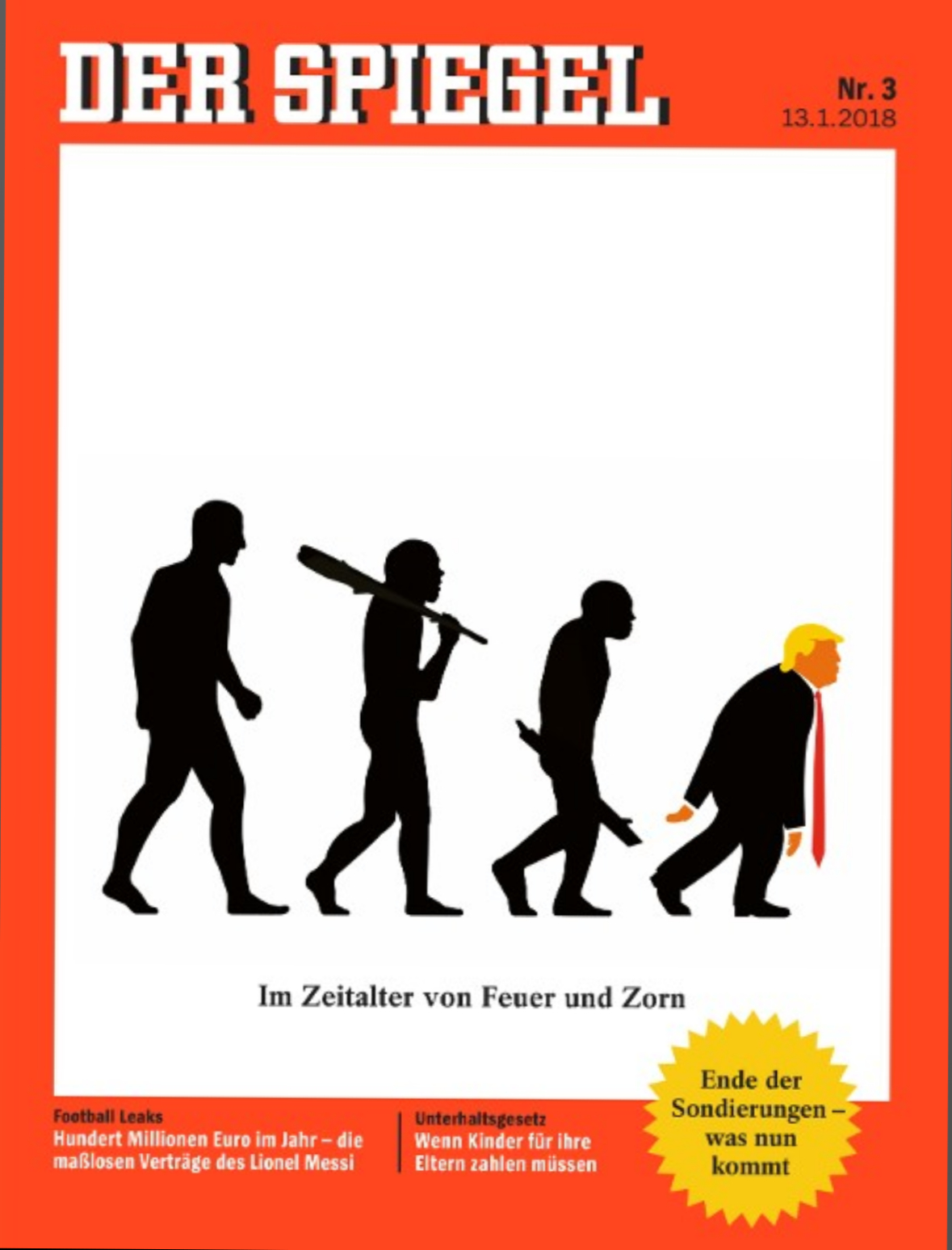 I will be meeting with Henry Kissinger at 1:45pm. Will be discussing North Korea, China and the Middle East.

President Trump should avoid Kissinger like the plague.  Kissinger belongs in prison with the rest of them.

weird, I don't see anything more on the meeting with Kissinger ... 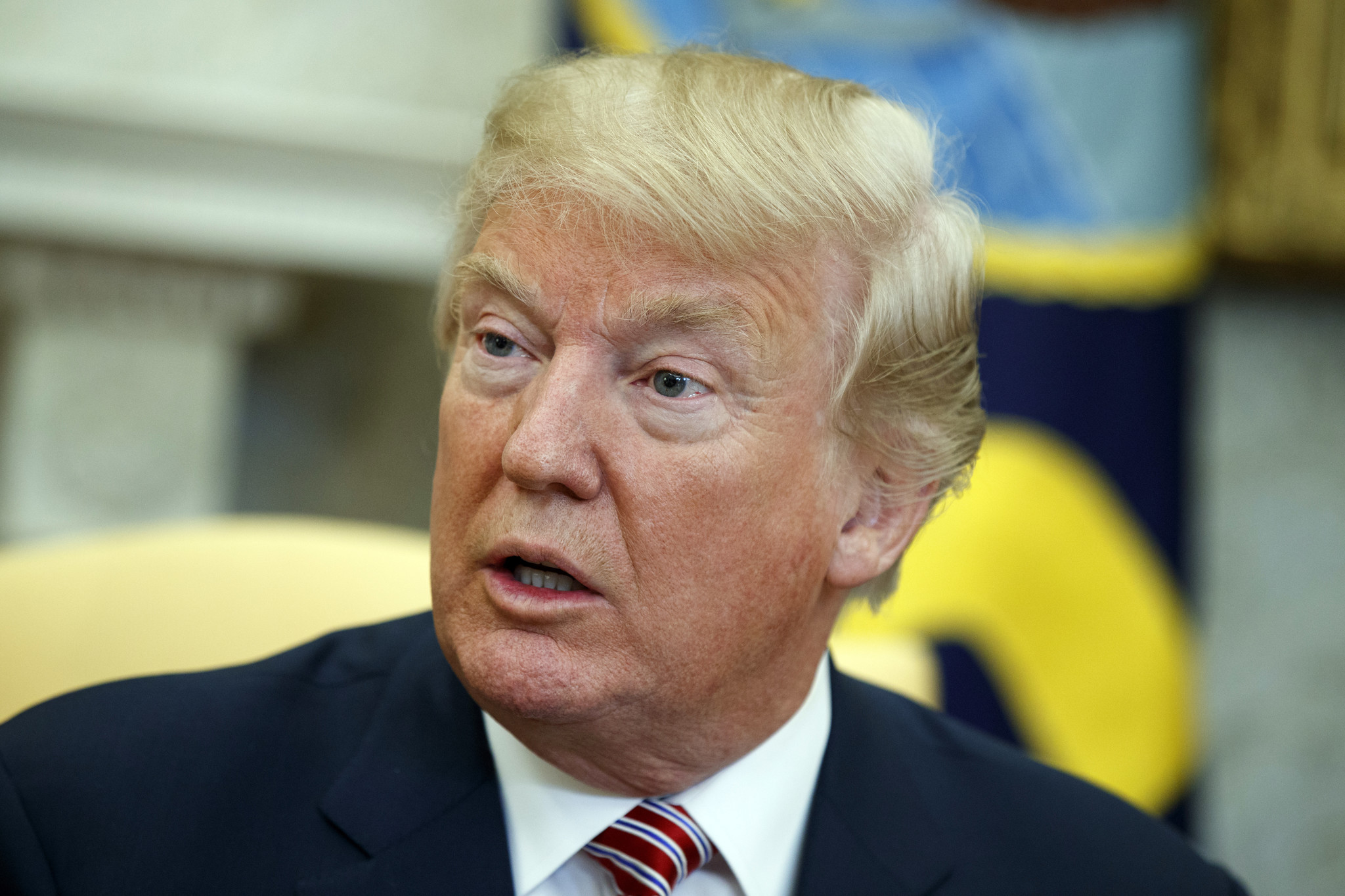 The White House says President Donald Trump is "weighing his options" as he decides whether to release a classified memo, drafted by Democrats.

He needs to put it all out there for all to see.  Most of it is out there, but the people that only watch mainstream media don't know, and need to know exactly what it says.  Mainstream media, at this point, is pushing it off as, just another silly memo.  It's way more then that, way more.