If you are so fearful of the market, get a bigger pillowcase and keep your shekels there.

The Administration pundit is correct, until a TREND is established, all the Chicken Littles can do is squawk and run around, they will have no effect.

Here is the DOW, looks like a trend to me.

It could also be called a "correction" if you move the limits of the curve to cover the whole 90 days.

Today wasn't Gunter unloading his 10 shares of AAPL. Here is today's advance decline line. Note when 45 appeared on TV and made a fool of himself. 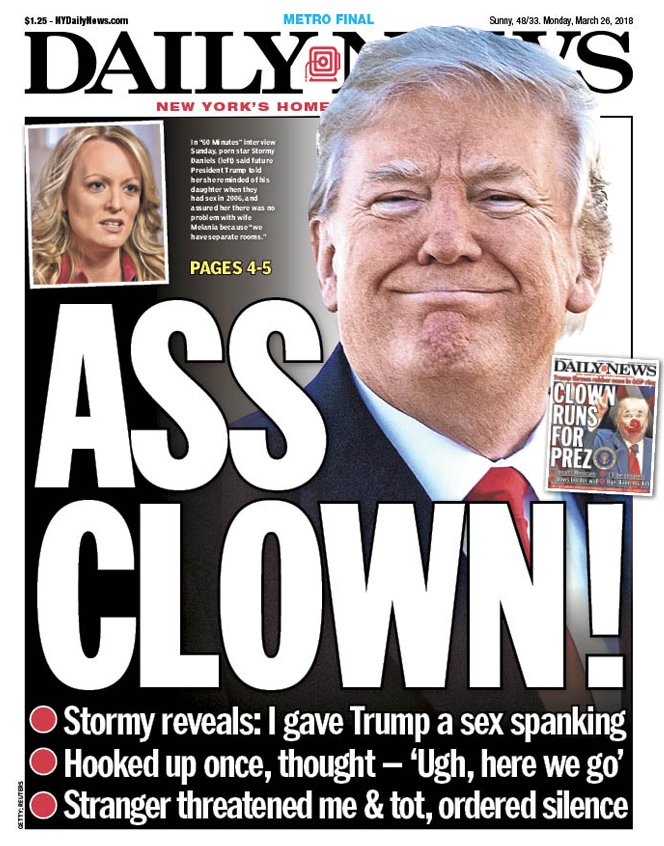