Latest May-30 by gunter 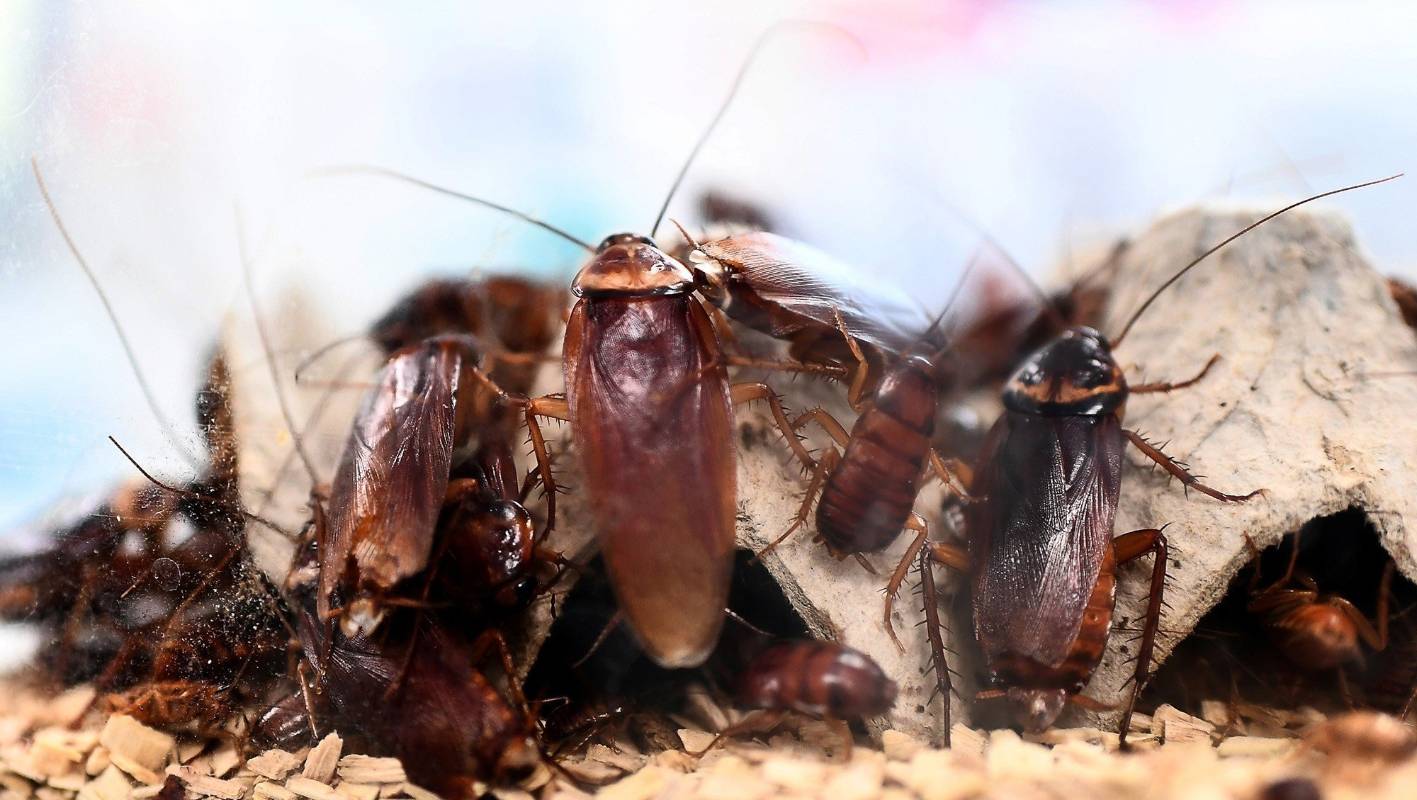 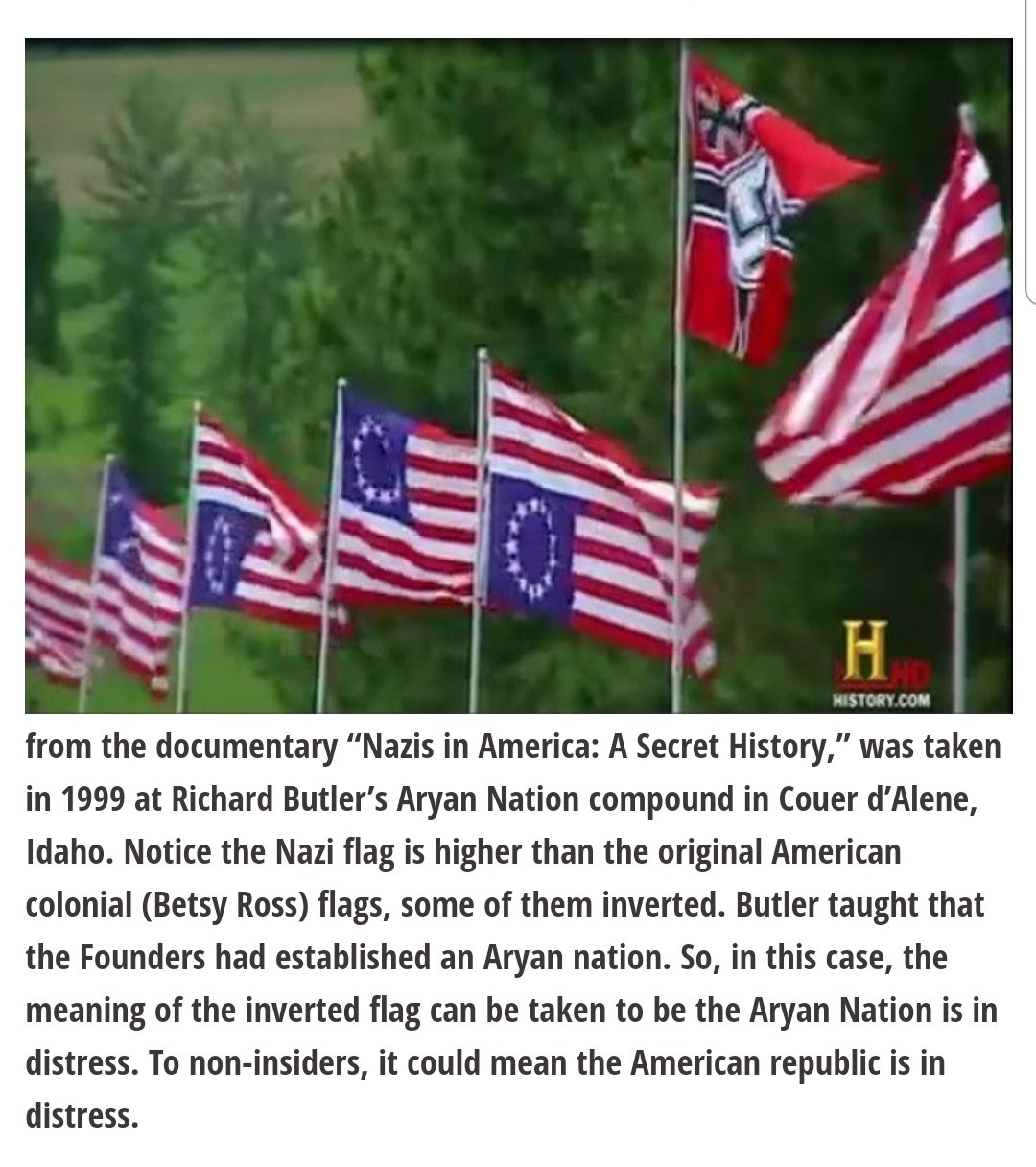 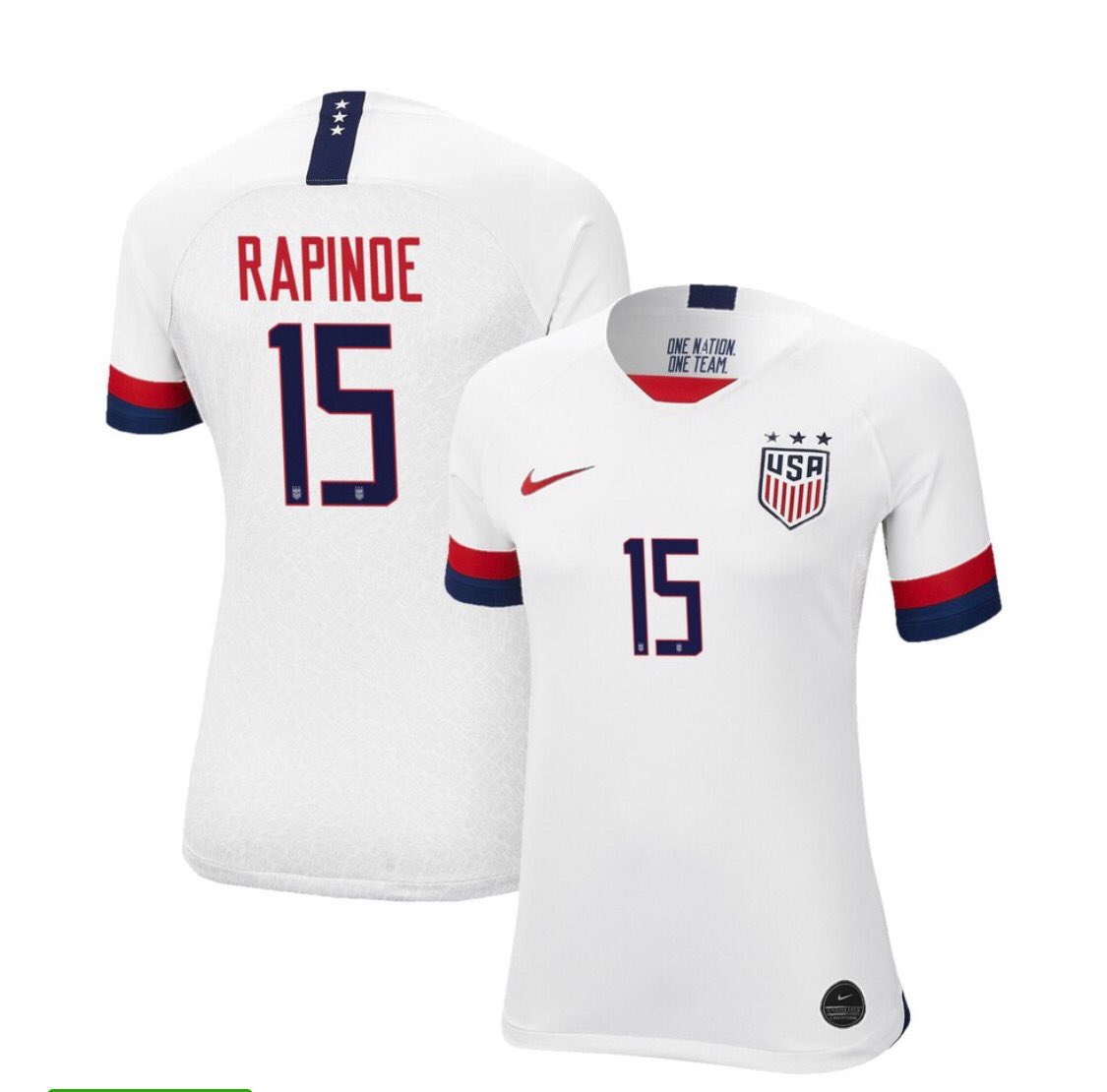 This is it ... not only is Nike pulling sneakers and the Nation is ready to riot,  it's the hottest ever in France, Antarctica ice is melting, Miami will be under water, and now WE'RE GONNA RUN OUT OF SAND ! 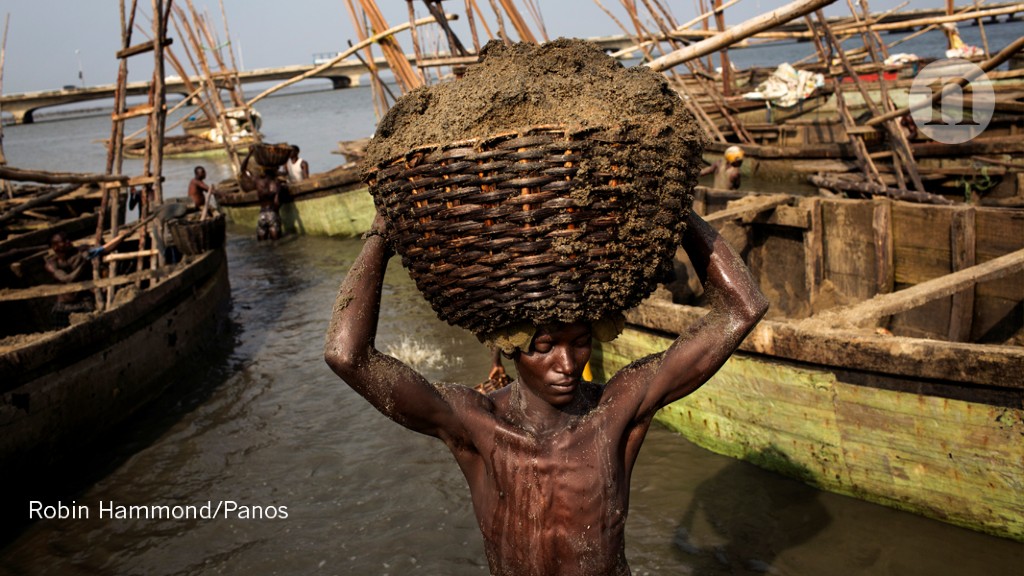 Time is running out for sand

Sand and gravel are being extracted faster than they can be replaced. Monitor and manage this resource globally, urge Mette Bendixen and colleagues.

Tanks Are Rolling In DC

He promises a "special" event, but critics liken it to military parades by authoritarian regimes.

They pulled the shoes because Colin Kaepernick said they may be racists.  He is an anti-American.  Even though he made 100s of millions, because he lived in a free country.  The sheepal just sit back and do nothing.  Next on the chopping block is our American Flag.