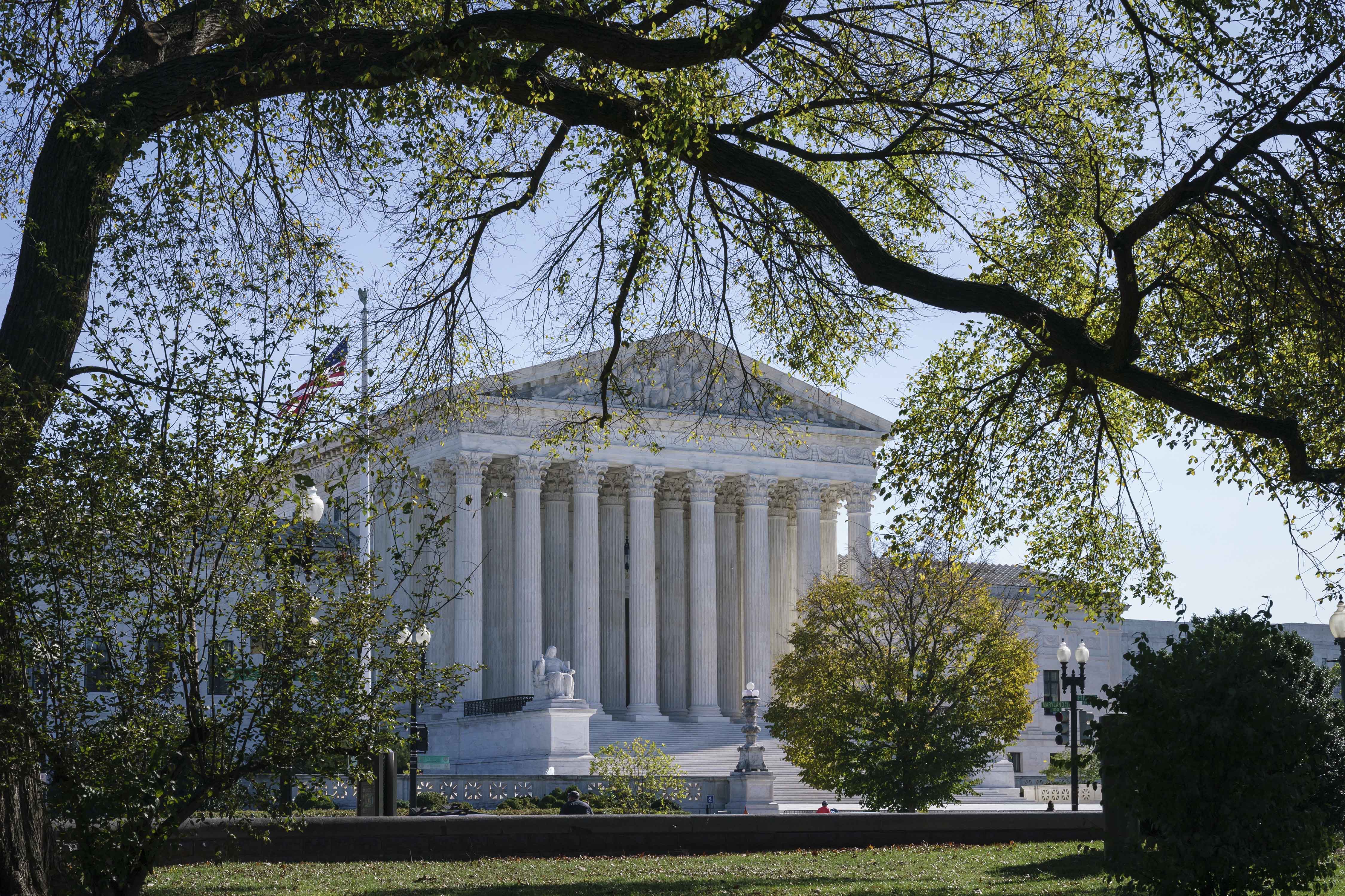 The president's vow to take his unsubstantiated election claims to the highest court was met with confusion.

Weird statistics, no idea how this works out. 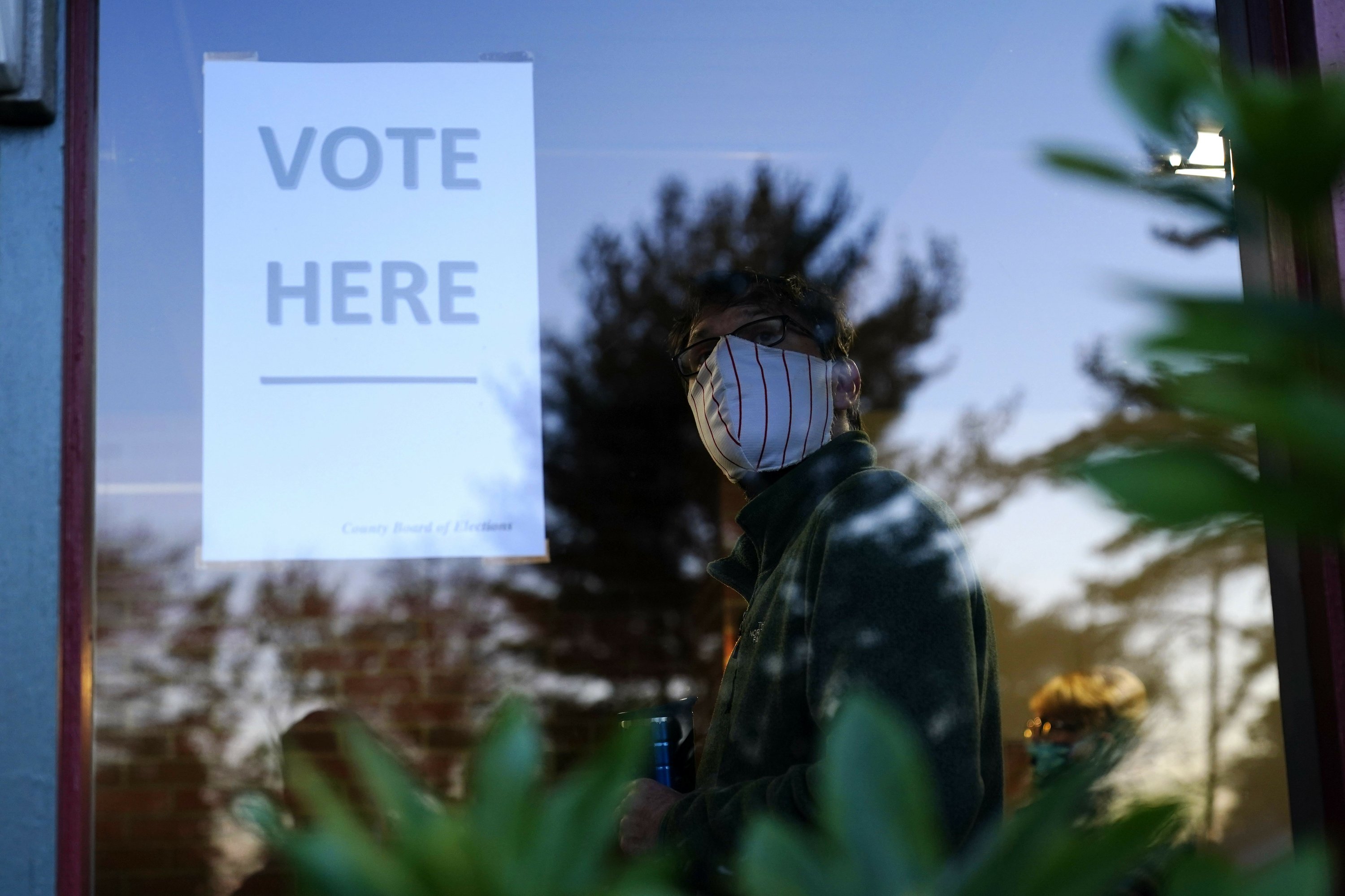 U.S. voters went to the polls starkly divided on how they see President Donald Trump's response to the coronavirus pandemic, with a surprising twist: In places where the virus is most rampant now,...

This shouldn't rise to a credible threat warranting a suspension at twitter and facebook (or here) except that there seem to be people out there seriously wanting to act on it. In normal times this would be written off as hyperbole. 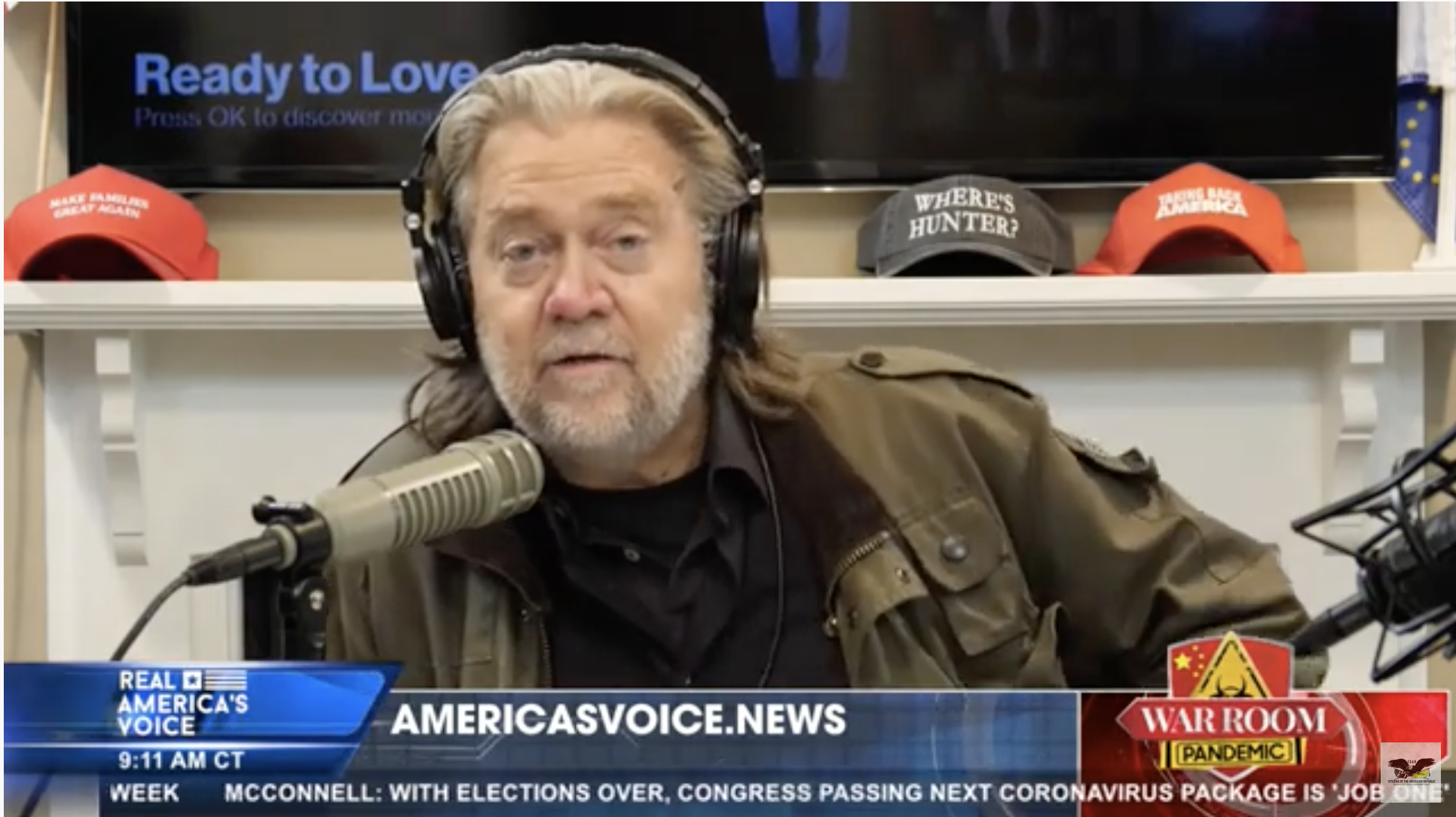 STEVE BANNON (HOST): Second term kicks off with firing Wray, firing Fauci. Now I actually want to go a step farther but I realize the president is a kind-hearted man and a good man. I'd actually like to go back to the old times of Tudor England, I'd put the heads on pikes, right, I'd put them at the two corners of the White House as a warning to federal bureaucrats. You either get with the...

Not meaning to cast any aspersions here, it may just be coincidence. I think it's possible to catch it from someone who, possibly unbeknownst to you, did have unsanctioned sex. 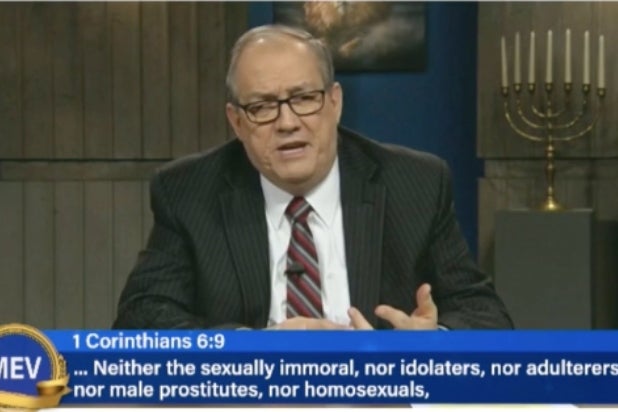 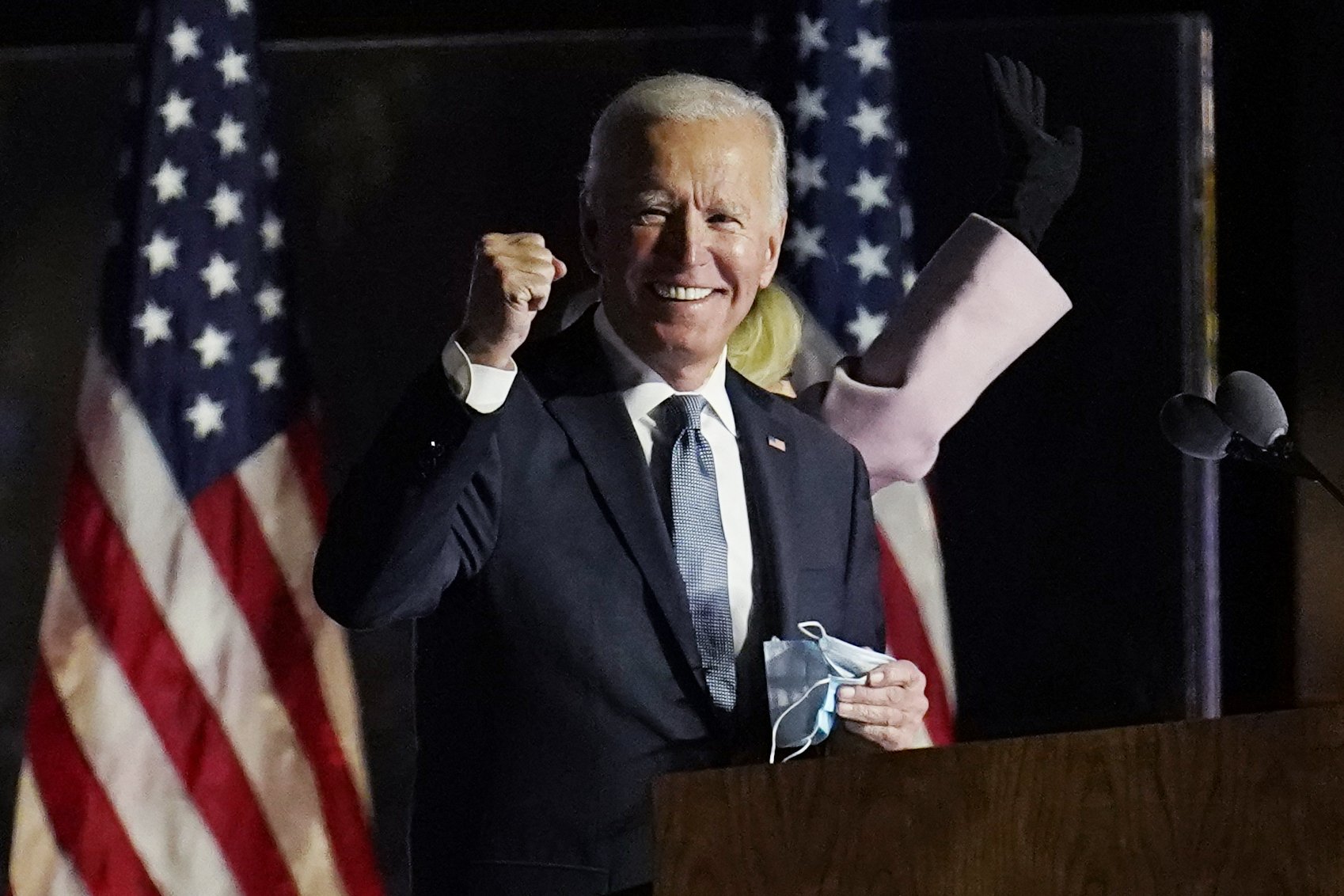 WASHINGTON (AP) - Democrat Joe Biden defeated President Donald Trump to become the 46th president of the United States on Saturday, positioning himself to lead a nation gripped by a historic...

... nothing to see here folks?

The Trump administration abruptly fired the leaders of three agencies that oversee the nuclear weapons stockpile, electricity and natural gas regulation, and overseas aid during the past two days. https://t.co/Obz3T8RYmp