Twitter is allowing his tweets again, as long as he doesn't mention anything like RIGGED ELECTION I  imagine. Seems he's planning on being around afterwards to keep the batsit going but won't be going to the inauguration.

The 75,000,000 great American Patriots who voted for me, AMERICA FIRST, and MAKE AMERICA GREAT AGAIN, will have a GIANT VOICE long into the future. They will not be disrespected or treated unfairly in any way, shape or form!!!

To all of those who have asked, I will not be going to the Inauguration on January 20th. 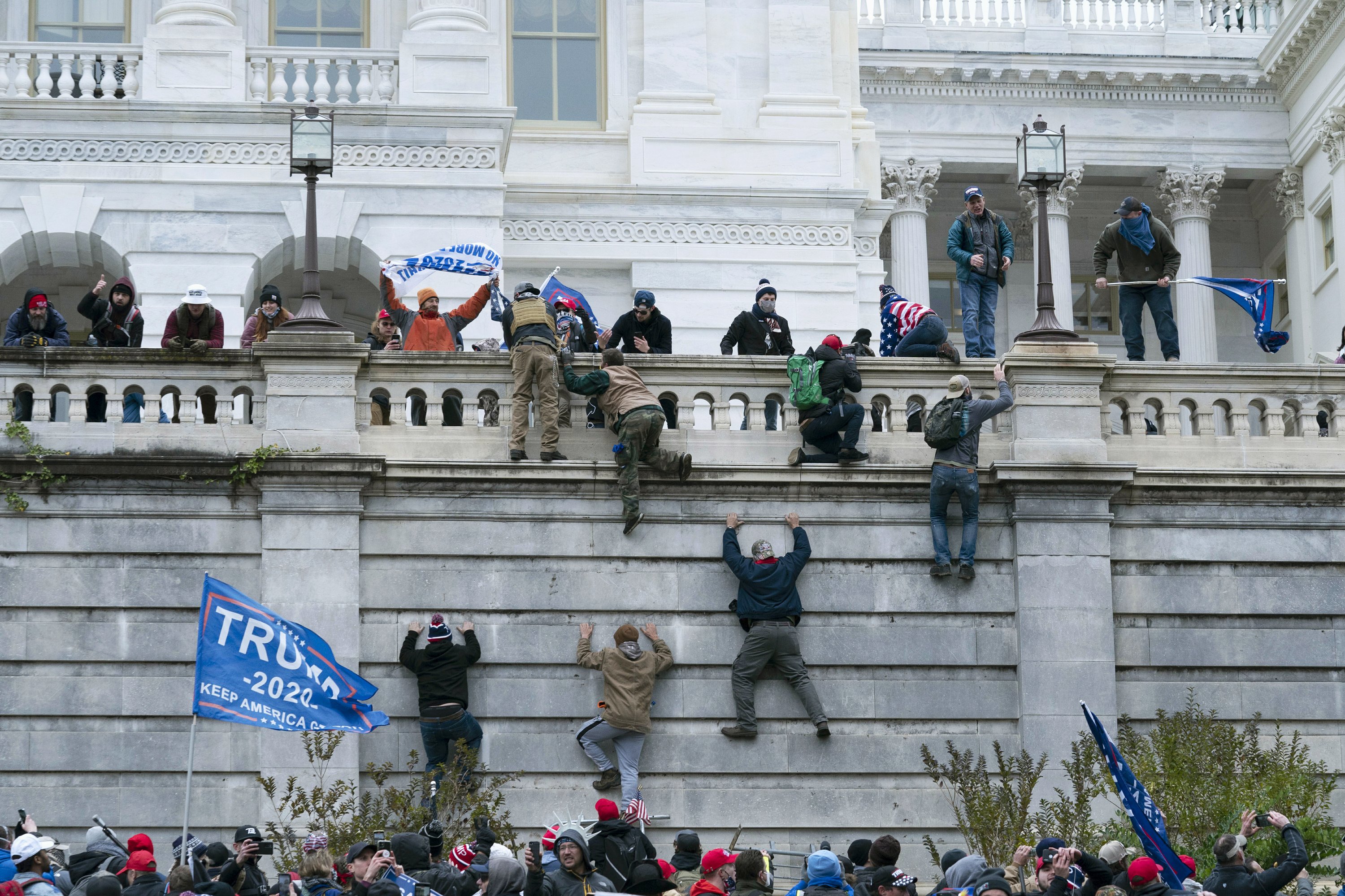 Brian D. Sicknick was struck over the head with a rioter's fire extinguisher after Trump incited supporters to attack the Capitol. 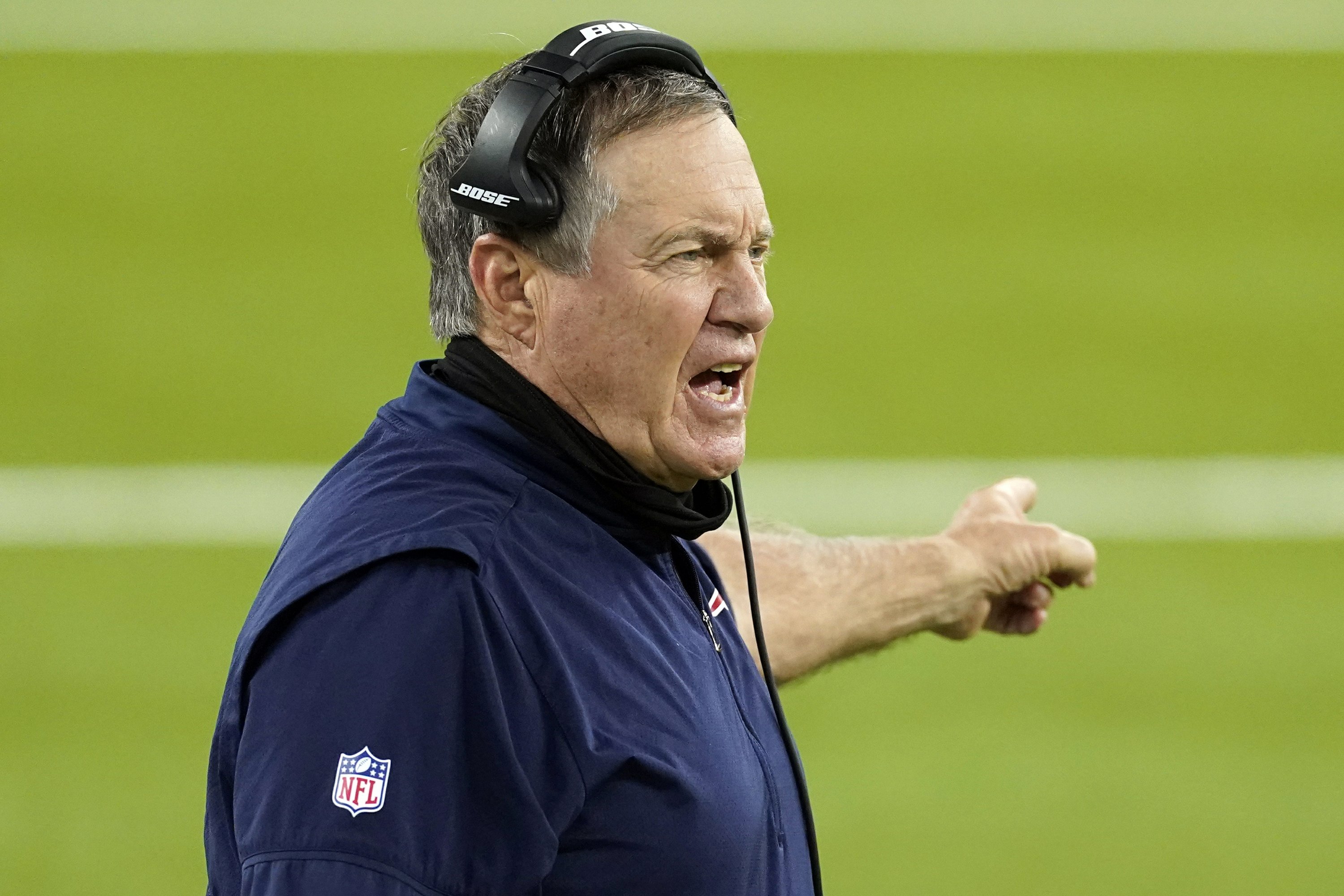 Belichick won't get Presidential Medal of Freedom after all

New England Patriots coach Bill Belichick said on Monday night that he will not receive the Presidential Medal of Freedom, saying "remaining true to the people, team and country I love outweigh...

Still trying to bully ... I want no violence 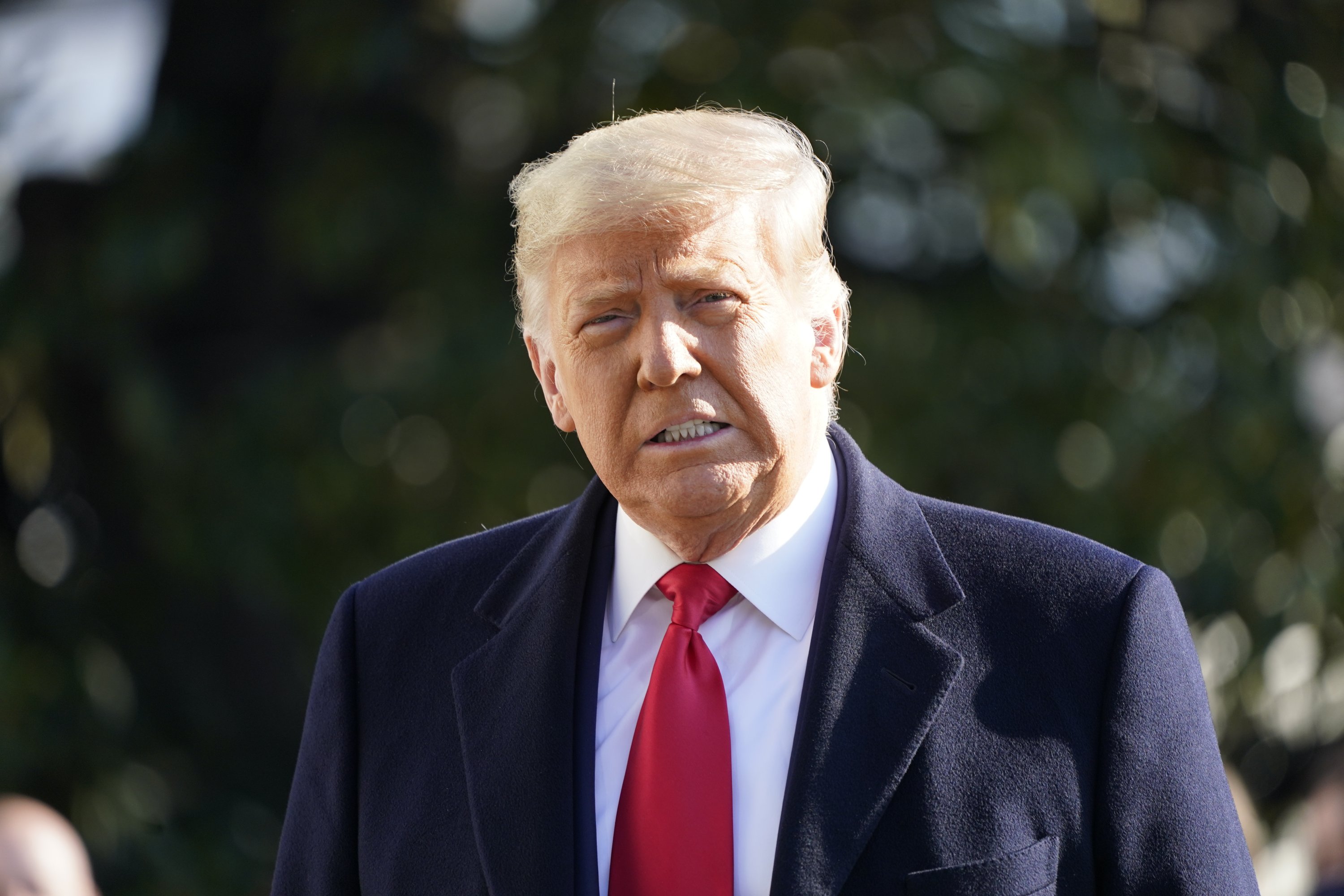 WASHINGTON (AP) - With the House set to impeach, President Donald Trump is blaming Democratic congressional foes for "tremendous anger" in the country and last week's deadly attack on the Capitol...

Did you know this ....  Caligula, as reported by Suetonius, the Michael Wolff of ancient Rome,  never forgot a slight, slept only a few hours a night and married several times, lastly to a woman named Milonia. 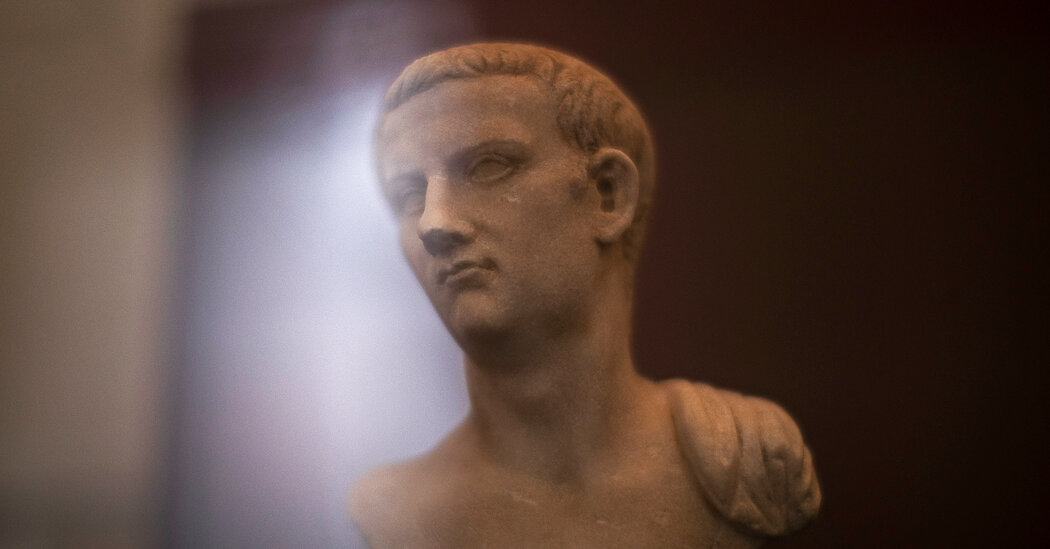 Relics from the favorite hideaway of ancient Rome's most infamous tyrant have been recovered and put on display by archaeologists.

Someone mentioned  they should at least give them pillows.

Inside the Capitol this morning where Speaker Pelosi usually walks to her office. pic.twitter.com/BQIEf5b2s4