How many pills/drugs do you take per ...

Do NSAIDs affect the effectiveness of the Covid-19 vaccines?

Have you ever used the Konmari method of organizing?

Would you buy and wear smart clothing?

Does this appear to be plagiarism? (SNP)

Which package delivery company has the best service during Covid?

Why do vegans recommend drinking cow’s milk over soy?

Would you watch a SciFy show about a ...

Have you ever kept birds as pets?

Who Has Served In the Military?

Cannot Start My Furnace But Get Spam

Curious About Your Roots?

Are you a coffee drinker?

Will get you a Covid-19 vaccine if it’s mandatory?   The Healthy You: Health and Fitness Polls

Would you be attracted to a woman with heavy nose hair? I had a relative with a big nose and heavy hair in it. The folicles were large. It matched the hair on her head.

While I wouldn't be attracted to one, the descendants of the population that has survived and thrived, a few hundred generations along, probably will because each of those more resistant to disease will be more likely to survive to adulthood and produce offspring with the same traits.

Sort of like how mating competition has slowly produced some species of beetles with exaggerated horns and mandibles, or some species of birds with incredibly elaborate plumage, because of thousands of generations of one-upmanship.

A reverse of this kind of natural selection has been the pronounced shrinkage of elephant tusk sizes in only a century or so, which is just a tiny number of generations, because those who have large tusks were all poached for the ivory before they could produce many offspring, while the males who had tiny tusks now had no competition to find mates, thus producing small tusked offspring.

So a huge force that artificially decimates a population will be more likely to leave a surviving remnant that has a mutation that is a distinct advantage that otherwise wasn't.

this has even happened in humans. The British lost so many men in World War 1 and World War 2, that today a huge fraction of the population alive today has flat feet, unusually short statures, and other traits that were disqualifiers for military service. Those men, who were not drafted and sent to the front to be killed, were the ones to survive the wars and produce offspring.

Then that should be called unnatural selection.

They all do military service.

0
ReplyToggle Dropdown
Msg 95 of 120 to Showtalkshowtalk
In reply toRe: msg 94 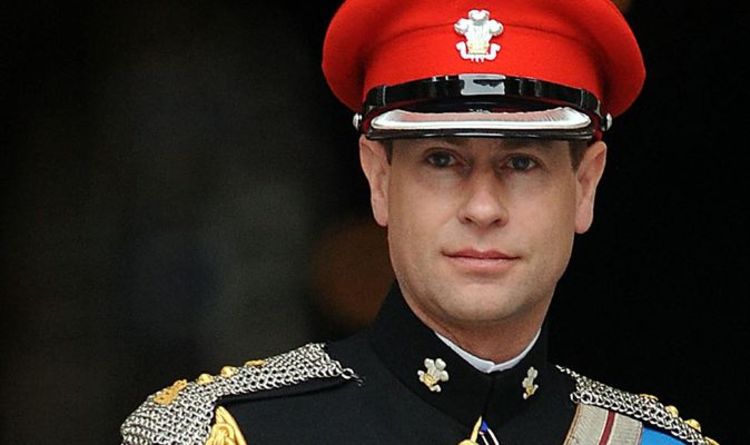 Prince Edward insight: Earl's 'most unlikely' royal role was chosen 'against all the odds'

PRINCE EDWARD was known as a "sensitive and arty young man", which made a major life decision he made all the more surprising, as royal commentators revealed.

Well, all I can say is I was not wrong about Andrew. He got all the looks and hair his siblings did not.
0
ReplyToggle Dropdown
Msg 98 of 120 to kizmet1kizmet1
In reply toRe: msg 97

Looks and hair aren’t everything. He’s not a good person.

0
ReplyToggle Dropdown
Msg 99 of 120 to Showtalkshowtalk
In reply toRe: msg 98

LOL. I am well aware of his past. Maybe things would have been different if he looked different. His punishment was to end up with daughters.
0
ReplyToggle Dropdown
Msg 100 of 120 to kizmet1kizmet1
In reply toRe: msg 99

He didn’t care much about his daughters.