Would you eat a Nancy Pelosi diet every day? 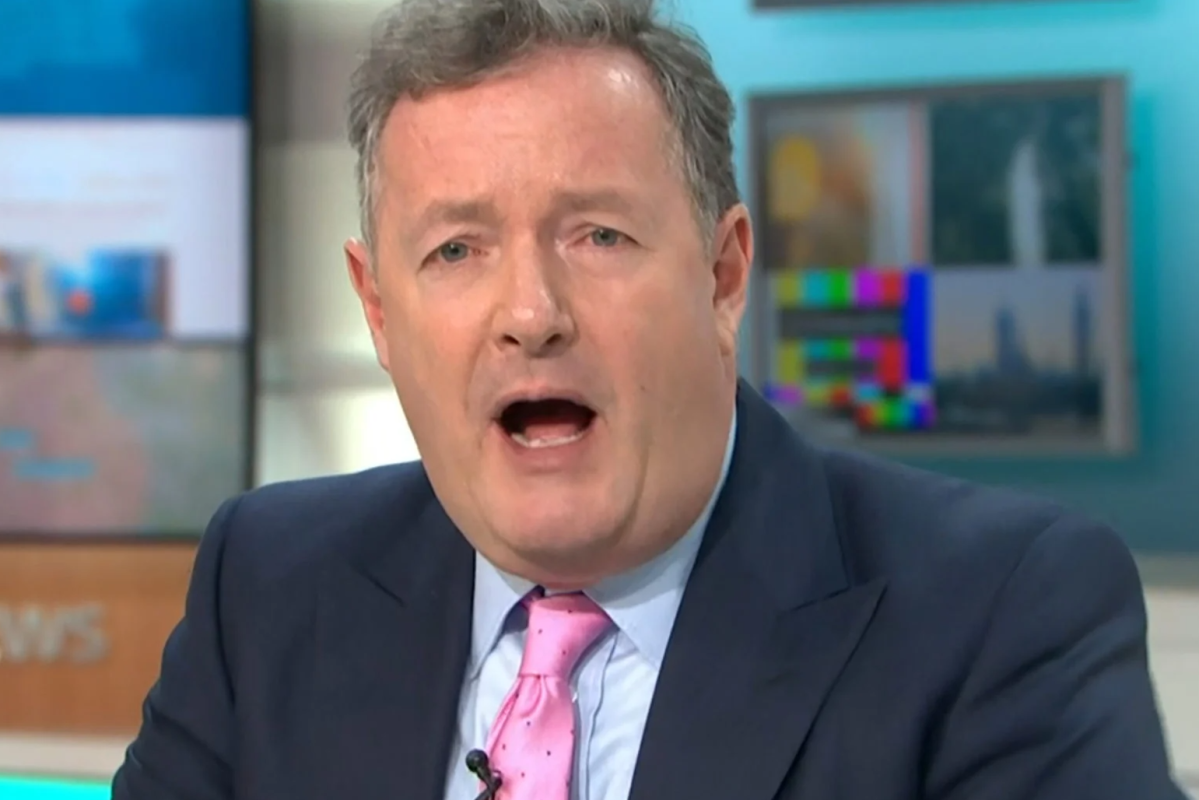 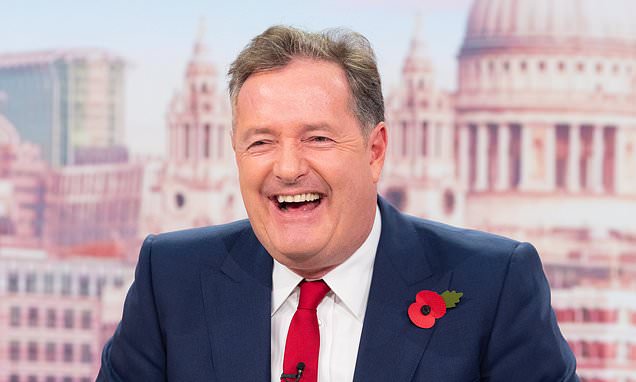 Petitions demanding Piers be reinstated on GMB near 200,000

The morning show host walked away from GMB hours after the launch of a social media campaign which saw more than the 41,000 complaints made to Ofcom.

I joked to my mother that it's probably Andrew because of the people he associated with. But I'm sure many are assuming it's Phillip, which if not true is unfair to him. A lot of people are assuming it's the whole family.

Every time I see them I get the feeling what they say is not the whole truth, Some of it may have a kernel of truth, but I'm highly skeptical of a lot of what they say. If you want to do an interview to set the record straight, why pussyfoot around what you want to say? Are they waiting to do part 2 and make more alligations stay relevant?

I get their beef with the tabloids, but that's about it.

0
ReplyToggle Dropdown
Msg 16 of 158 to ArchaicSmileArchaicSmile
In reply toRe: msg 15