Latest May-5 by Fancy Boots (FancyBoots)

Should children vote for student positions on school boards?   The Serious You: How Current Events Affect You

Change Vote
No, a student board member has voting rights
No, children don't understand the issues
No, it gives students too much power over school districts
All of the above
Yes, it's just a student position, students should vote
I'm not sure
Other
VoteView Results
0
ReplyToggle Dropdown
Msg 2 of 25
In reply toRe: msg 1 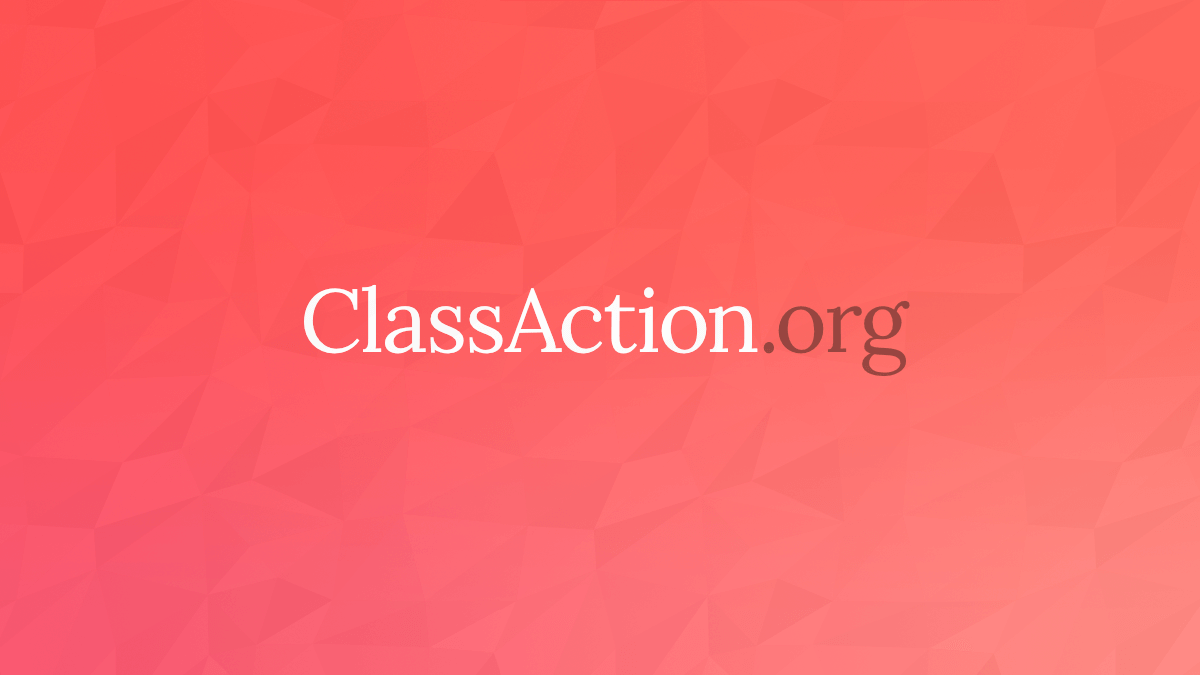 Two Howard County, Maryland residents aim to challenge the county's system that allows children who attend public schools, but not those who attend private religious schools, to vote for a student member of the board of education.

Interesting topic, coincidentally my Provincial Government just tossed a hand grenade on our education systems by amalgamating school boards and firing all the Trustees, replaced instead by a Government appointed board with only two parents represented.

Without going into too much detail I’m in favour of elimination of trustees, they’re incompetent and the infighting is incessant and it’s a rung on the political advancement ladder for too many, which is fine if they’d just admit that’s why they are there, rather than this “I’m doing it for the children” bs.

Our system is different.  Our school boards are by districts which may or may not be by city. They usually have a superintendent who is hired by the district, and an elected school board.  If they have student positions they are there to give inputs, but I don’t think they vote.

0
ReplyToggle Dropdown
Msg 5 of 25 to Showtalkshowtalk
In reply toRe: msg 2

If the position is representing them, who else would vote for them?

0
ReplyToggle Dropdown
Msg 6 of 25 to Is mise. (Altermahn)Altermahn
In reply toRe: msg 5

Voting adults in the community. It’s their tax money being spent, not their children’s.

0
ReplyToggle Dropdown
Msg 7 of 25 to Showtalkshowtalk
In reply toRe: msg 6

But should young people not have input into what happens in their school. I don't mean little children, obviously. I mean teenagers. How can an adult represent a young person who knows their peers and what they need?

0
ReplyToggle Dropdown
Msg 8 of 25 to Is mise. (Altermahn)Altermahn
In reply toRe: msg 7

Middle school aged children are voting in a real election with financial consequences for the community. It’s absurd.

0
ReplyToggle Dropdown
Msg 9 of 25 to Showtalkshowtalk
In reply toRe: msg 8

And actual consequences for them... I don't understand why there is a student representative if it's not filled by a student?

0
ReplyToggle Dropdown
Msg 10 of 25 to Is mise. (Altermahn)Altermahn
In reply toRe: msg 9

The position is and should be filled by a student, but should be chosen by responsible adults.  Ours is not a voted position, its appointed.