Gentrification really harms the ordinary working class in an area.

0
ReplyToggle Dropdown
Msg 66 of 113 to Showtalkshowtalk
In reply toRe: msg 52

Except where they are served by the Colonial pipeline, which cyberterrorists shut down for nearly a week with a ransomware attack.

I did hear that someone hacked the hackers and took tens to hundreds of millions in cryptocurrency from them while shutting down their entire ability to conduct further cyberterrorism.

But gas went over $5 a gallon in those parts of the east coast.

I blame realtors who always wanted prices to go up.

I did hear that someone hacked the hackers and took tens to hundreds of millions in cryptocurrency from them while shutting down their entire ability to conduct further cyberterrorism.

Will that stop them? Something must!

0
ReplyToggle Dropdown
Msg 69 of 113 to Showtalkshowtalk
In reply toRe: msg 68

Will that stop them? Something must!

As long as our lifelines... (electrical power {incl. nuclear}, water, gas/petroleum) are connected to the internet, there is a possibility that they can be hacked... or at least shut down with a DoS (Denial of Service) attack.

The only way to prevent this is to go off the grid or use a private grid which cannot be hacked.

But with all the devices we have today with USB, WiFi, Bluetooth, 3G/4G/5G, other IoT devices using their own proprietary methods... being used by many of these lifeline providers... hardening them such that they cannot be attacked is something that should have already been put into place.

There must be motivation to do this.

0
ReplyToggle Dropdown
Msg 71 of 113 to Showtalkshowtalk
In reply toRe: msg 70

There must be motivation to do this.

Money and making news headlines for the hackers.

One hack can reap millions or more! 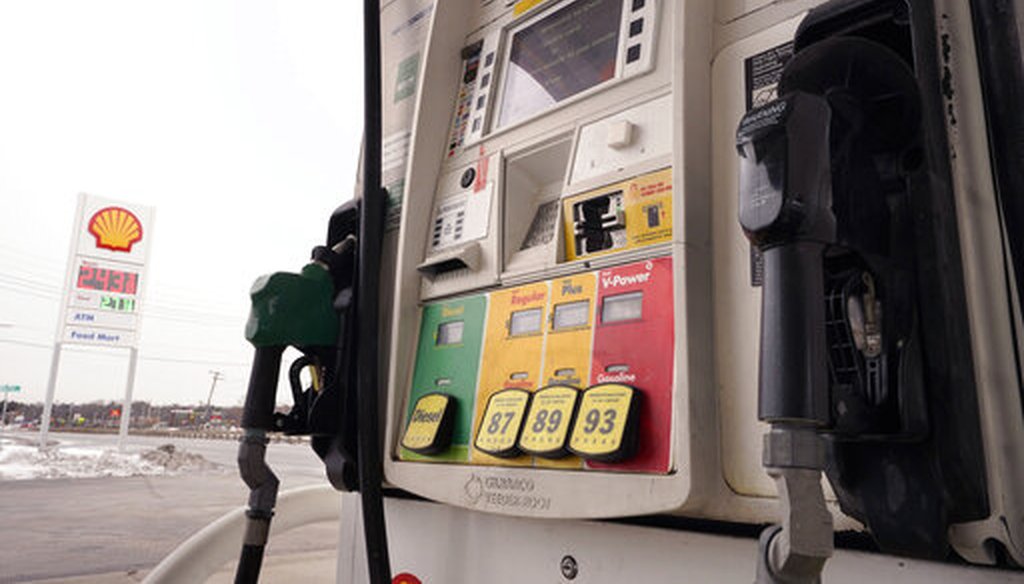 PolitiFact - Are gas prices going up? And is it Joe Biden's fault?

In this case, the hackers are out of business, for now.

Semantics. It’s about energy independence and whether or not we want prices to stay high.  With an increase in gas tax and a decrease in production, prices will not fall as they have in the past due to seasonal reasons or excess.  We haven’t seen anything yet.