Do you believe in holding back math students for math equity?   The Serious You: How Current Events Affect You

I agree. I believe in better teaching.

Yes, that is why parents should have affordable school choices, not one size fits all.  Even some of the best schools in terms of grades and where they go to college, teach poorly. The reason their students do so well is due to the parents, not the teachers or the district.

0
ReplyToggle Dropdown
Msg 9 of 44 to Showtalkshowtalk
In reply toRe: msg 8

The reason their students do so well is due to the parents, not the teachers or the district.

Sadly, that cannot be said about all students or all parents.

But if the schools did a better job, even those students who didn't have parental assistance should have been able to do better.

It all boils down to a failed education system whose sole intent is dumbing down the masses.

When a majority of students in a district do extremely well, it’s always because the parents hold education in high regard.  Communities that have a large majority of pro-education Asian parents very often have very successful students.  It was so prevalent in California, the top public universities were becoming predominately Asian. What they did next was shameful.  Affirmative action against Asian students. 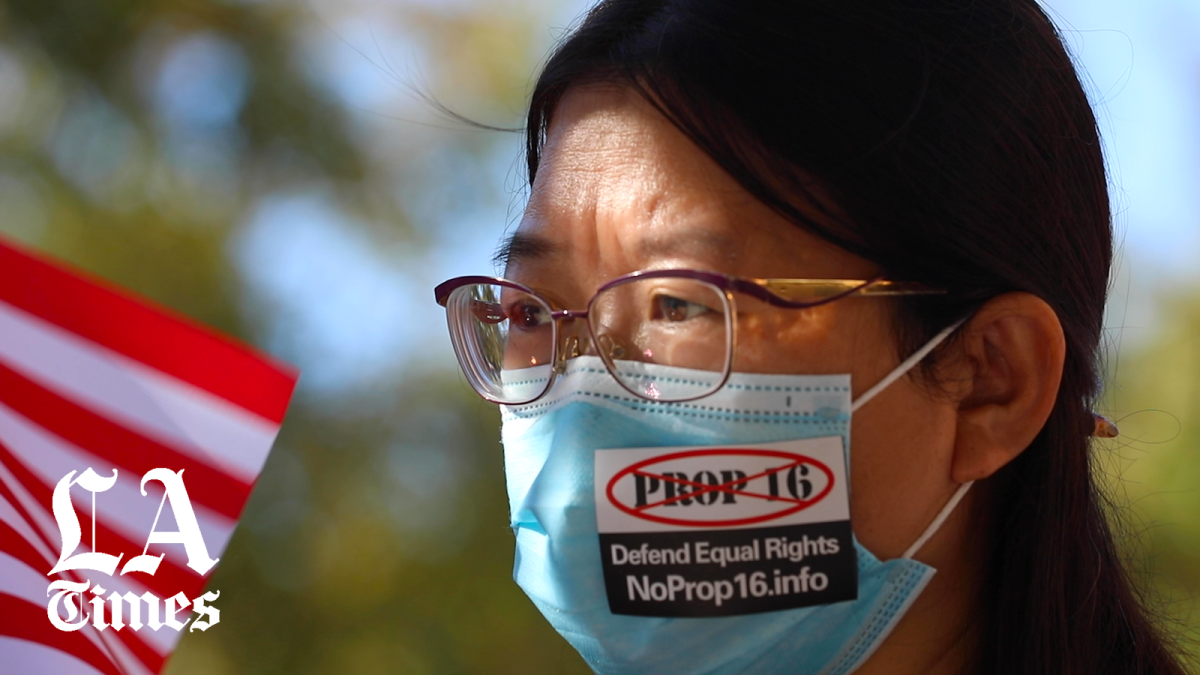 Asian Americans, the University of California's largest group of overrepresented students, are divided on Proposition 16.

BTW, that proposition was rejected by voters, but there is a lot of anti Asian sentiment based on envy,

0
ReplyToggle Dropdown
Msg 12 of 44 to Showtalkshowtalk
In reply toRe: msg 10

Yes, it's sad, but the truth of the matter is... diversity is just a bunch of B.S.

Just because one group excels more than others doesn't need that they need to be kicked in the teeth.

What needs to happen is a study group to come in and figure out why the Asians are so over represented and the other races are so under represented.

Laws attempting to reduce the number of Asians just is NOT the answer necessary. (i.e. Prop. 16)

In Japan, many people consider diversity to be bakasity... "baka" meaning crazy or stupid.

The characters representing baka are:

So when you combine the two, you end up with horse deer! And well, there is no such thing. Translated into English, you could call it crazy, stupid, s### for brains, dunce or any other similar context.

Now back to the bakasity... now you understand the full meaning as it's used in Japan.

Diversity is basically crazy, stupid, s### for brains, dunce or any other similar context!

0
ReplyToggle Dropdown
Msg 13 of 44 to Showtalkshowtalk
In reply toRe: msg 11

BTW, that proposition was rejected by voters

Good to hear... it should have been.

but there is a lot of anti Asian sentiment based on envy,

That's racist and pure hatred to say the least and as such, should be labeled as racist and hate and not be allowed to continue to perpetuate such vial hatred between races!

It does absolutely nothing to build our society... everything to divide our society!

That is an interesting word lesson.  Exactly. Parents who say, how are those children over there doing so well change their hime lives to help their children excel.  Not all Asian parents are alike.  One friend who is Japanese has two children going to top public universities.  Another Chinese family who are friends with the first family are sending their children to community college planning to transfer to a top public school as juniors. Two others in the friend group are white. One’s child is going to dance school. The other’s oldest child dropped out of college.  Those are just examples of four women who are good friends with each other who I know from an activity we all participate in.  The white families have more money and have pushed their children to “find themselves.” The Asian families have less and they prize education and good careers.  It is a combination of what each values and also personal circumstances.  It seems to me as an outside observer that the Asian parents are more practical.  What is a dancer going to do to support herself?  Probably go into real estate with her mom.

Which is so ironic because now there is a push against Asian hate but everything they did prior to that made the hatred happen.

Yes, it's interesting, but those same kanji characters have an even sadder or perhaps funnier aspect to them as well.

Print out those characters and go down to any local tatoo parlor and look for them.

Many Americans don't know how to read the kanji characters but often choose characters with a lot of strokes in them as being kool. If the tatoo shop is run by Chinese, you will probably find those characters in their list to tatoo on people's bodies.

I saw a guy once with that tatoo on his arm and asked him if he knew what it meant... he said he didn't know... I told him and he went totally ape s##t!

The Chinese know good and well what the characters stand for, but still offer it to unknown susceptible Americans wanting a kanji tatoo.

So if you know anybody who has tatoos, show them those characters and have them inform their friends NOT to get that tatoo!