Change Vote
Some dude named John hasn't trimmed it during Covid
It was a code word to schedule a delivery of contraband
It was used to encourage people trapped in Soviet occupied America
It was the message to the French Resistance that Operation Overlord was under...
A tin foil hat conspiracy theory used by covid deniers and anti-vaxxers
VoteView Results
0
ReplyToggle Dropdown
Msg 2 of 64
In reply toRe: msg 1

At this moment it is about 6 AM in Normandy, France. It is getting light. It is the 77 year anniversary of D-Day. 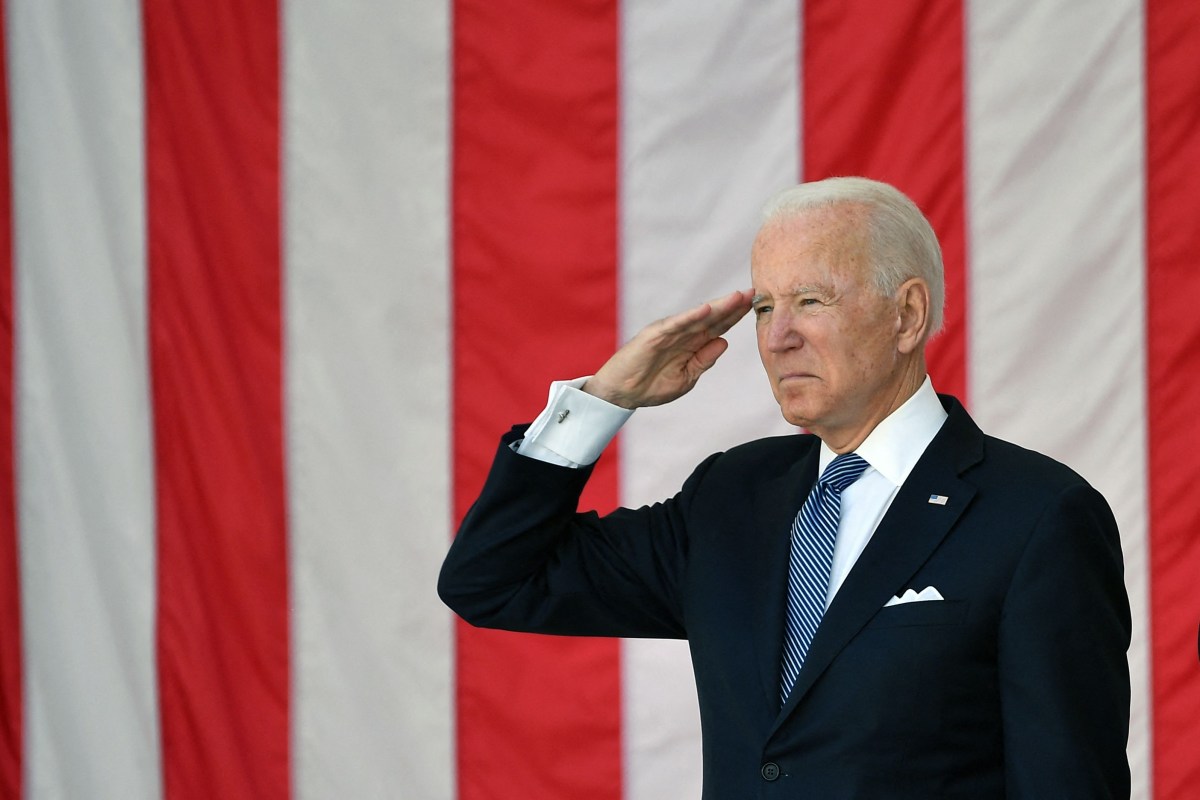 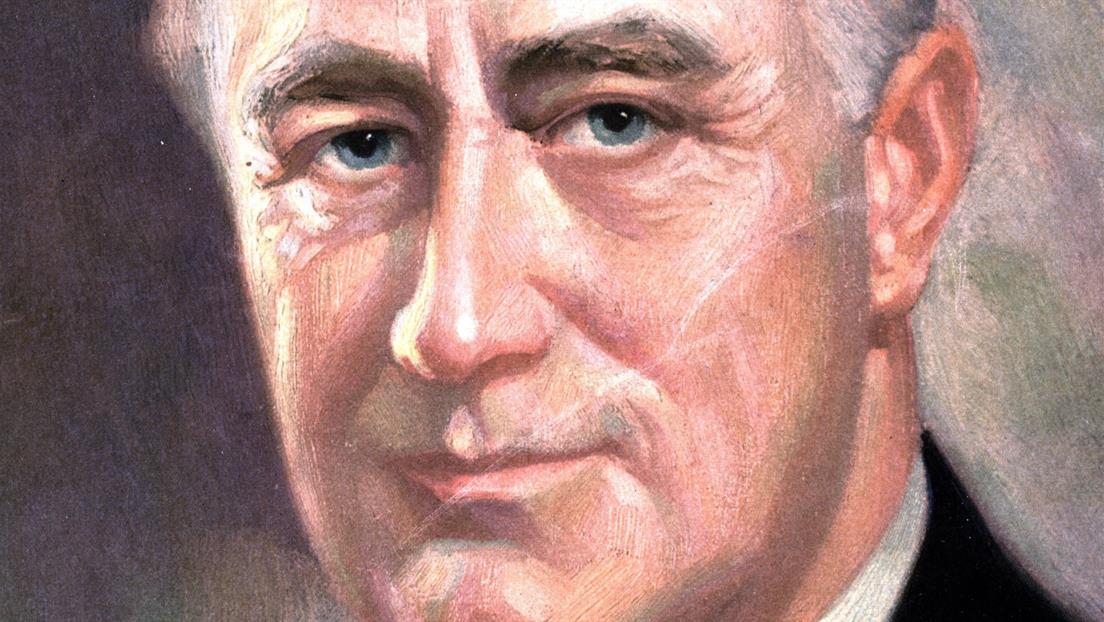