Are We Really This Stupid

To My Dear Friend the Dog

Things You Don't Want To Hear In Surgery

Things That Make You GO "Hmm!"

The World According to Student Bloopers

The Difference Between Strength and Cour

Things Aren't Always What They Seem!

Have you noticed anti American sports commentary at the Olympics?

ALERT: The Looting of America

What kind of Delphian are you?

Would you give up chocolate to stop child slavery in Africa?   The Serious You: How Current Events Affect You

Change Vote
Yes, I am giving up all chocolate until slavery ends
Yes, I'm giving up Nestle for other companies that don't support slavery
No, our country isn't responsible for business practices elsewhere
No, it is too far removed and nothing we do here will stop slavery
No, our chocolate makers don't support slavery and it's too far removed
No, the African countries must clean up their immoral practices
More than one 3-7
I don't eat chocolate
Other
VoteView Results
0
ReplyToggle Dropdown
Msg 2 of 26
In reply toRe: msg 1

The Supreme Court said chocolate companies in the U.S. cannot be sued for slavery in Africa, which makes sense but people are upset that we did not make a stand against it. While everyone should be against both slavery and child abuse, there is an argument that Nestle didn’t cause either.  Justice Alito felt it needed further investigation before a vote was taken.  If we are against slavery, there are companies that make chocolate that don’t use cocoa obtained via slavery. 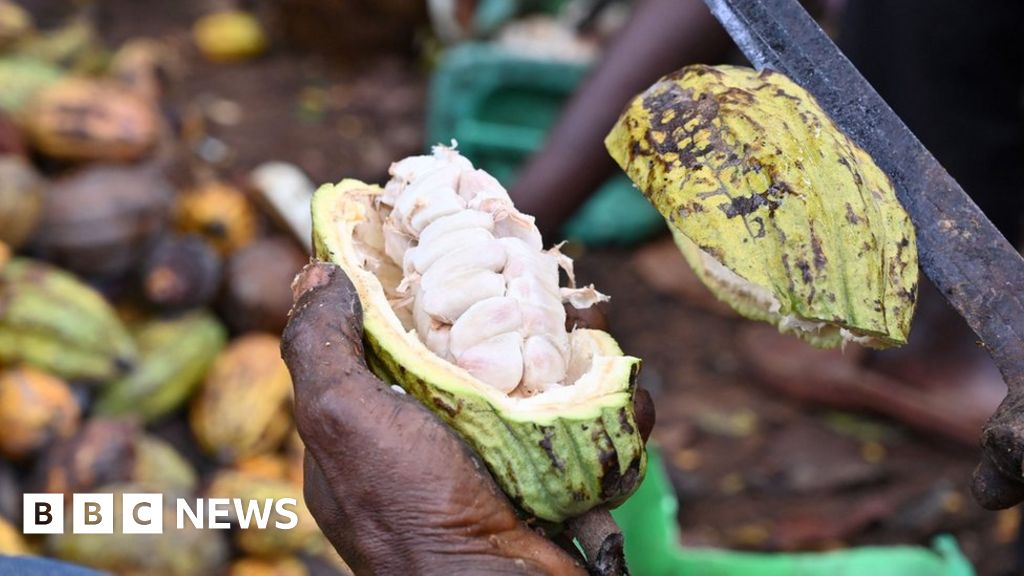 In their lawsuit, a group of men say they were forced to work on cocoa firms in Ivory Coast.

There are many products supposedly manufactured using indentured child labor.  Are there no other sources?  Can the U.S. do anything to stop other countries from exploiting children?  Do you check labels before buying items made elsewhere? Is it listed anywhere on items?  Do you even know?

So many countries are listed.  Can we even know of them all?

0
ReplyToggle Dropdown
Msg 6 of 26 to Showtalkshowtalk
In reply toRe: msg 5

Those smart phones are made by Chinese slaves.  Give up chocolate?  Let's see how many people give up their phones and go back to land lines.

0
ReplyToggle Dropdown
Msg 7 of 26 to Showtalkshowtalk
In reply toRe: msg 4

There are many products supposedly manufactured using indentured child labor. Are there no other sources? Can the U.S. do anything to stop other countries from exploiting children?

The rabbit hole goes far too deep and the supply chain too long to trace out every milligram of cocoa in a final product all the way back to its origin, any more than we can trace back whether or not a few molecules of water in that captured rainwater were once evaporated as sweat from the back of a slave in the 1500s or one was expelled by Julius Caesar's last breath.

(fun statistical fact - it most likely does, as well as contains more than just a few molecules released from dying dinosaurs during the Chixulub event, and probably tens of thousands that were vaporized from the ocean during the asteroid strike.)

Never! Unless they still have landlines.

So why are manufacturers suddenly getting the brunt of the blame and responsibility to fix it?  Why aren’t other countries of the world trying to put pressure on other governments to stop it?  Shouldn’t children everywhere be valued? They are the future.

0
ReplyToggle Dropdown
Msg 10 of 26 to Showtalkshowtalk
In reply toRe: msg 8

That just means people aren't really against slavery.  Most are only against it when it suites them.  How sad is that!