Which of the following do you current...

Have you ever trespassed a railroad c...

Parents should not tell school districts what they can teach   The Real You: Personality Poll

A lot of people on the right don’t like him.

And they have good reason.

Ever since Obama was POTUS... the Democrats have weaponized numerous branches of our government against the Republicans.

Holder used the DOJ to bury the Democrat's failed Fast & Furious Gun trade with Mexico under the rug by secretly surveilling the reporter who broke the story and also surveilling the press to keep it out of the news.

Lerner used the IRS to go after 400 or more Republican groups who were filing for tax exemption status.

Brennan used tie CIA to inquire and spy on a senate panel investigating the Senate Intelligence Committee in preparing it's damning report on the CIA's detention and interrogation program.

And then there was the Hillary Clinton as Secretary of State coverup of the Benghazi Embassy bombing.

And then there was the FBI, CIA, DOJ, NSA and other federal agencies all teaming up to ensure Trump wouldn't get elected during the faux Trump Russia collusion ordeal that dragged out for almost 2 years.

And... well... the Democrats only have themselves to blame for making the Republicans NOT like them by weaponizing various branches of government.

And I'm sure there are probably others too, but those are just the ones off the top of my head.

Sasse is a Republican.

0
ReplyToggle Dropdown
Msg 237 of 340 to Showtalkshowtalk
In reply toRe: msg 236

Sasse is a Republican.

Should that make a difference?

We have RINOs and Establishment Republicans who are in bed with Deep State too.

Those in for their own person benefit and interests over instead of being concerned about and fighting for "We the People" need to be ousted... Republican or Democrat!

0
ReplyToggle Dropdown
Msg 238 of 340 to Showtalkshowtalk
In reply toRe: msg 186

And it sparks up again... this time in Orange County, Florida...

A concerned parent gets thrown out for reading a book from the library their child attends. If it's obscene for the parents and teachers... it SURE IS OBSCENE FOR THE KIDS!!!

0
ReplyToggle Dropdown
Msg 240 of 340 to Showtalkshowtalk
In reply toRe: msg 239

That's a good question. But the answer is... the book was found in the library.

Which begs the bigger question.

Did the school librarian or other school official order that book he read from and perhaps many other books as well?

Those books are everywhere from what I’ve read.

0
ReplyToggle Dropdown
Msg 242 of 340 to Showtalkshowtalk
In reply toRe: msg 241

Those books are everywhere from what I’ve read.

They are bought and paid for with our taxpayer dollars.

Who put them up on the shelves?

We must demand answers as it's our tax dollars they're using! FOIA! 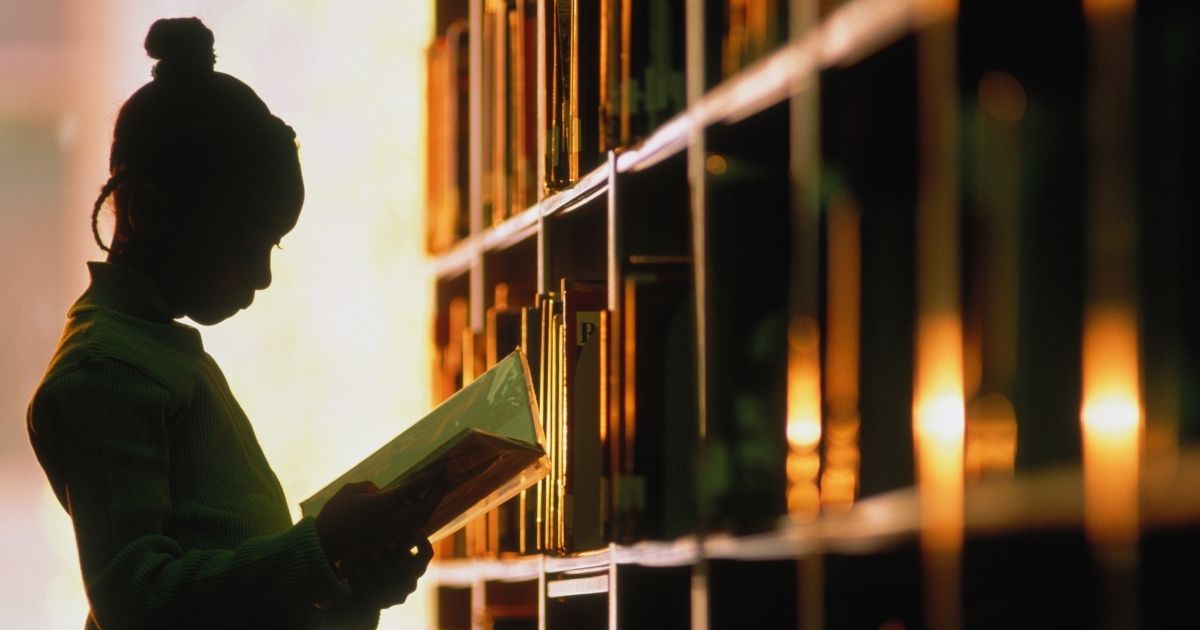 A book containing comic-style pornographic drawings has appeared in multiple school libraries across the country. 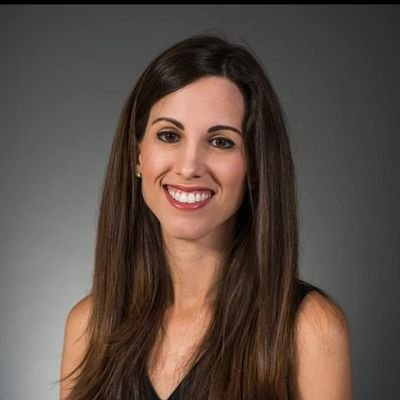