1 year probation for refusing to wear a mask (SNP)   The Serious You: How Current Events Affect You

Change Vote
That is a fair punishment
That is extreme and should be reversed
She's lucky she didn't get jail time
Mask policies are out of control
Other
VoteView Results
0
ReplyToggle Dropdown
Msg 2 of 63
In reply toRe: msg 1 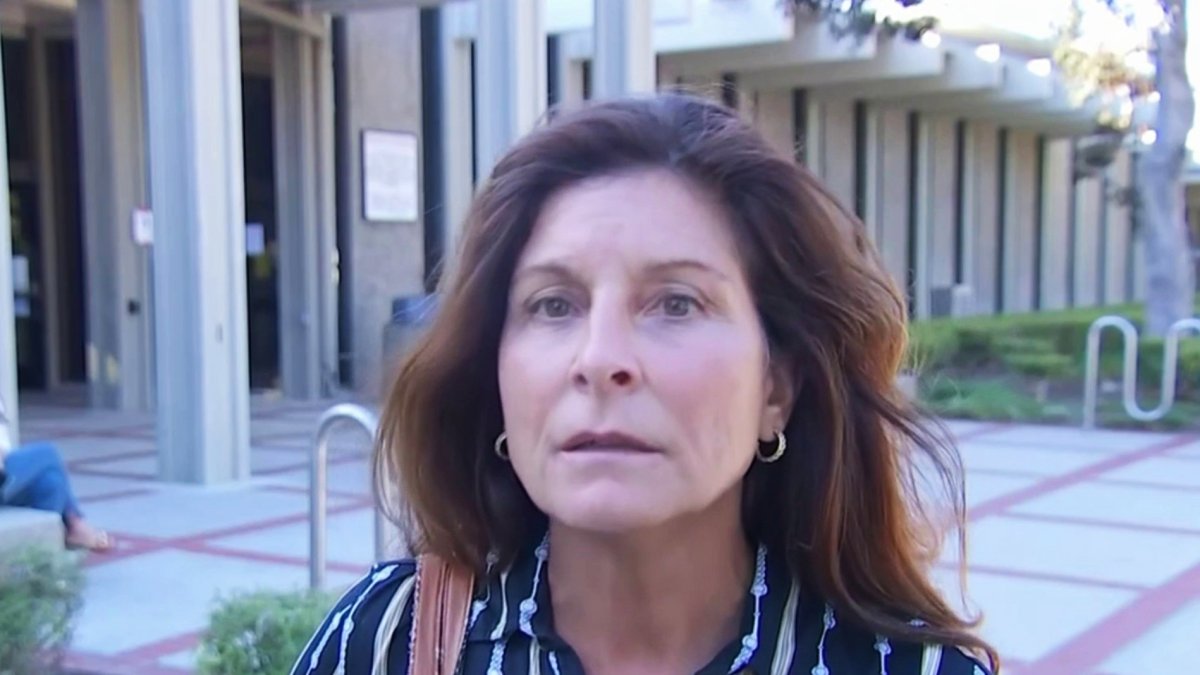 A 57-year-old registered nurse was convicted Wednesday and sentenced to 40 hours of community service for refusing to wear a face covering in a Mother's Market last summer.

My question is would we feel the same if it was our business she protested at, our customers who were intimidated, our income that was affected.  I've never even considered entering a store without shoes.  My vet required we take precautions when we brought our big dogs in, his business, good vet, never thought to not abide by his rules.  When did we become a society that believes each of us is inviolable and can set our own rules! Never mind the consequences to others?

Ask her to leave but a year’s probation for protesting a policy that would make her sick?  That is too much.

0
ReplyToggle Dropdown
Msg 5 of 63 to Showtalkshowtalk
In reply toRe: msg 4

Again, I ask that you put yourself in the store owners position.  If you owned that store and a customer refused to leave when you asked that's they do so, what would you do?   Replace "mask mandate" with "no dogs allowed" what would you do?  Both are considered health issues.  I thought you believed in business owners having control of their premises.

I do. Get her out, tell her she can’t come back. Don’t put her on probation. The business owner didn’t do that, an authoritarian judge did.

0
ReplyToggle Dropdown
Msg 7 of 63 to Showtalkshowtalk
In reply toRe: msg 6

Once the PD was called to force her to remove, they file a report with the DA who then decides to charge or not.  IMPO had she not received the punishment she would have returned. In fact, I'd bet this market hasn't seen the last of her or her fellow protesters.

0
ReplyToggle Dropdown
Msg 8 of 63 to Showtalkshowtalk
In reply toRe: msg 6

She didn’t do what they claimed she did. As her attorney said, it’s all political which it seems to be.

Smith’s attorney, Frederick Fascenelli, denied that Smith was disruptive, and accused the store manager of trying to intimidate her by having a large security guard follow her around the market.

“The only people making a scene were the employees,” Fascenelli said.

The defense attorney also questioned why Smith wasn’t charged with violating mask requirements that had been added to the Costa Mesa municipal code.

“This thing is all political,” Fascenelli said. “They are trying to shoehorn in these trespassing charges because they don’t want to touch the third rail of politics that is a mask mandate.”

0
ReplyToggle Dropdown
Msg 10 of 63 to Showtalkshowtalk
In reply toRe: msg 9