Another judicial wanna be flop...   The Serious You: How Current Events Affect You

She's been an attorney as appellate advocate for 14 years!!!

But she cannot even answer the friggin question that I so simply answered!!!

She didn’t know the Erie Doctrine? Isn’t that basic law school material?  That tell me she would make a federal decision over a state standing.  She couldn’t or wouldn’t answer any of his questions directly.  She also looked extremely nervous.  She should not be seated as a federal judge. What was the outcome?

0
ReplyToggle Dropdown
Msg 3 of 42 to Showtalkshowtalk
In reply toRe: msg 2

I have no idea about the Erie Doctrine... as I initially stated... I know nothing about law other than it must be followed or you will pay the consequences!

I don't know the final outcome, but with that kind of a response... I highly doubt she got approved.

And as I said in my reply to one question she was asked... I think I gave a better answer than a 14 year veteran!!!

The Democrats sure know how to pick losers!

She has impeccable credentials. She will be approved. 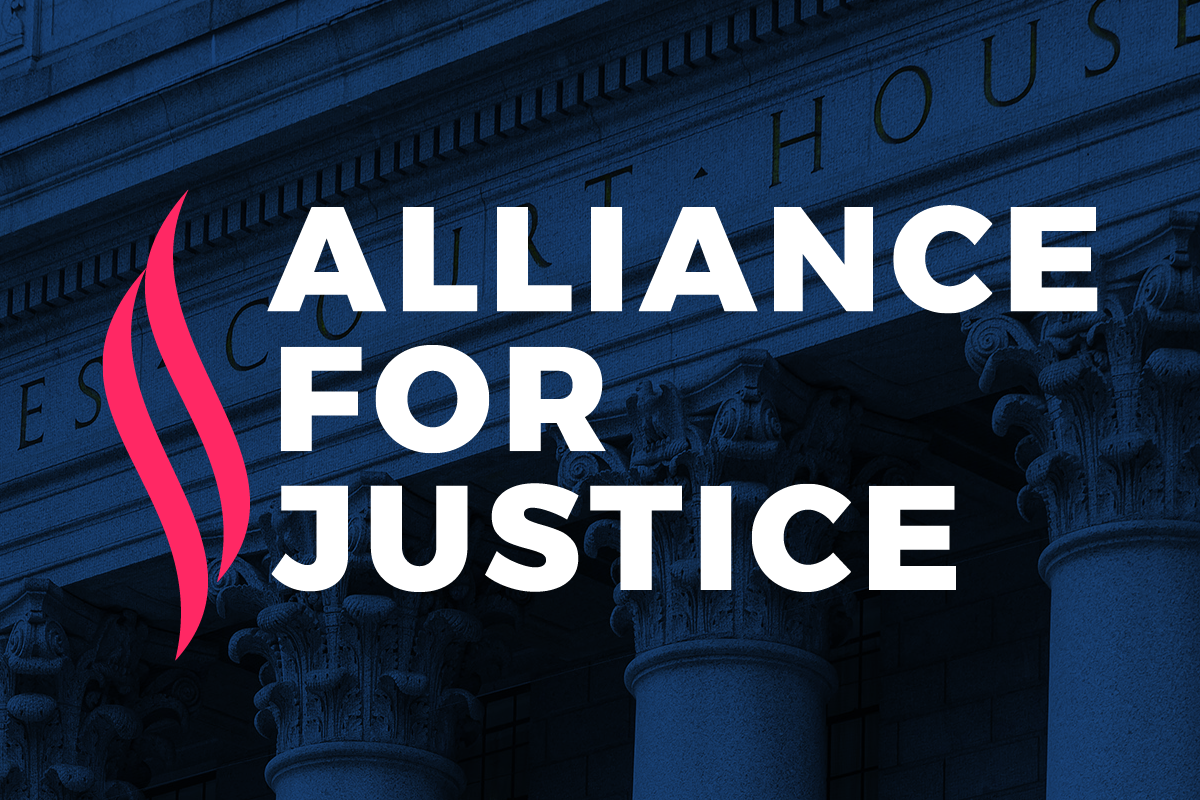 WASHINGTON, D.C., October 20, 2021 - This morning the Senate Judiciary Committee held a hearing for the nomination of Judge Holly Thomas to the United States Court of Appeals for the Ninth Circuit. Thomas is an exceptionally qualified nominee with a breadth of legal experience in civil rights and prosecution, litigation and administration, and civil and criminal law at the state and federal...

FYI the question was about universal injunctions. This mentions it in real English vs legalese.

Put yourself in the shoes of, say, a Chinese Politburo member engaged in long-range strategic planning of a coming conflict with America when you watch this video clip. It's of a Senate Judiciary Committee hearing in which Holly Thomas, a judge on the Los Angeles County Superior Court bench who's being nominated for a spot [...]

She was asked three or four questions... the one she answered was about the injunctions, but when asked about what law she favored/liked that was unconstitutional... she didn't reply. That was a no brainer and should have been answered ASAP... there is no beating around the bush with a question like that. If you like one... you spit it up and set yourself up for a knock down... if you don't have one... then you say you don't have one. But she... she said she would leave it up to the judges to decide and didn't give her answer.

No judge would admit to "liking" an unconstitutional law.  Most attorneys wouldn't admit that either.

Yep... and thus she should have said I don't have one... but she didn't... she reverted it to other judge's decisions.

I didn't satch it so no idea of how it went ir answers she gave on other matters.

She couldn’t answer a single question he asked.