Come in - please park car outside

I bought a little bag of air today

What happens if someone slaps you at hig

Would you ever eat candy that was onc...

Have you gotten COVID?

What was your first reaction when you heard Alec Baldwin shot someone?   The Newsy You: News of Today 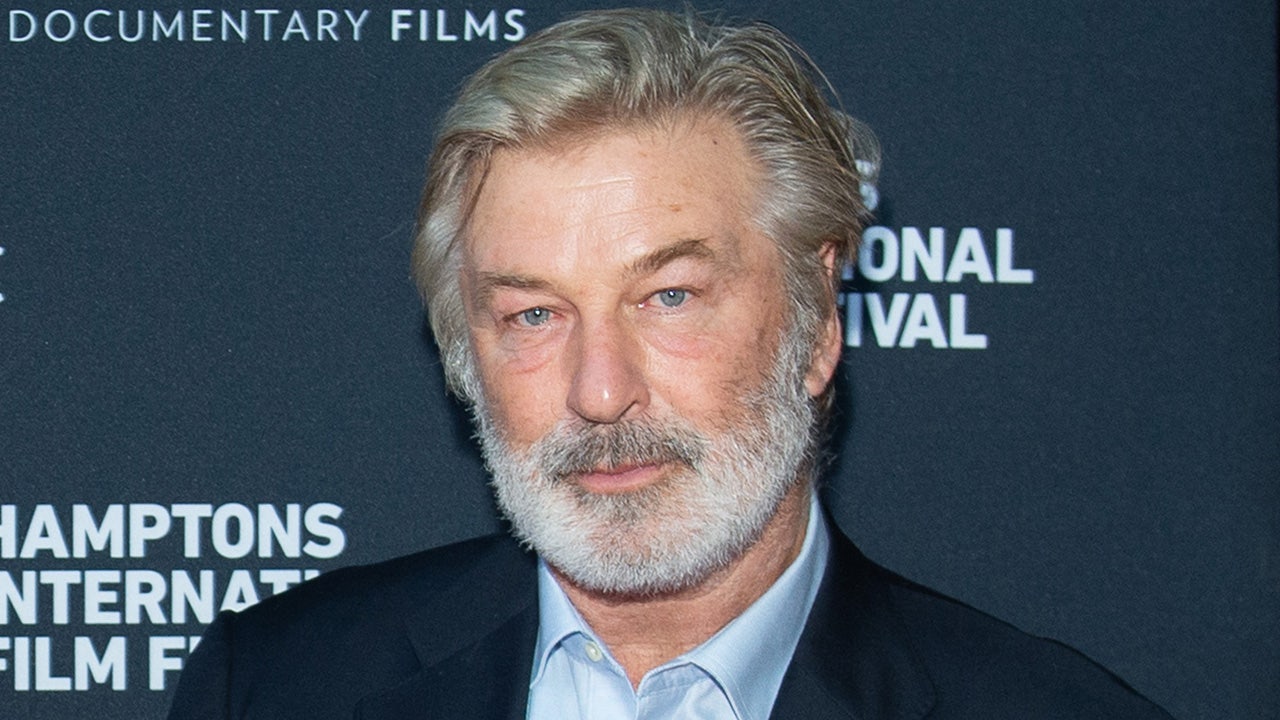 The death was ruled accidental but Baldwin may still face criminal charges.

The New Mexico Environmental Department’s (OSHA) new complaint highlights serious failures by Production on the Rust set which would have prevented this tragic shooting."

Baldwin had told investigators that as the gun went off, he was unaware initially that Hutchins would die and was shocked to learn that he had been holding a gun loaded with live ammunition. Baldwin, who also was a producer on the film, had said the gun should have been empty for a rehearsal with no filming.

"These new filings demonstrate various production members’ attempts from the very beginning to shirk responsibility and scapegoat Hannah, a 24-year-old armorer, for this tragedy," the statement continued. "Hannah was tasked with doing two jobs including props assistant and the very important job as armorer but not given adequate time and training days to do so despite repeated requests or the respect required of the armorer’s position and responsibilities.

"This included Baldwin in particular who ignored Hannah’s requests to do specific cross draw training which would include never having his finger on the trigger during the cross draw and never pointing the weapon at anyone. It also bears repeating that Hannah specifically asked to be called back into the Church if Baldwin was going to handle or operate a firearm so she could perform her armorer inspection and safety duties. Yet, neither Baldwin nor Halls nor anyone else in production called Hannah into the Church to perform her armorer duties and complete a final safety check before the fatal shooting, which also would have prevented this terrible tragedy."

Prosecutors have not yet decided if any charges will be filed in the case and are still awaiting Baldwin's cellphone for review as of Aug. 3, according to District Attorney Mary Carmack-Altwies.

Baldwin said in a December interview with ABC News that he was pointing the gun at Hutchins at her instruction on the set of the Western film "Rust" when it went off after he cocked it. He said he did not pull the trigger.

"I’m very hopeful when the facts come out we will not be held criminally responsible, but it has changed my life. And I don’t mean this in the ordinary sense that I was involved in something or somebody passed," Baldwin said during an interview at the Boulder International Film Festival in March. "I mean, I was involved in a situation with somebody was killed. It’s changed my life just in terms of the function of weapons in films and television."

NNearly ten months after the fatal shooting on the set of Rust, Alec Baldwin is opening up about how the tragedy, and its fallout, has impacted his life.

"I got fired from another job yesterday," Baldwin told CNN. "There I was all set to go to a movie, jump on a plane ... I've been talking with these guys for months and they told me yesterday we don't want to do the film with you because of this."

He added that the stress he has experienced has "taken years off my life" and credits his wife, Hilaria, as the reason he hasn't walked away from the industry altogether.

Now we find out the truth. It’s all Trump’s fault. I looked at several articles about this and it’s all about himself. Never about the woman who died. 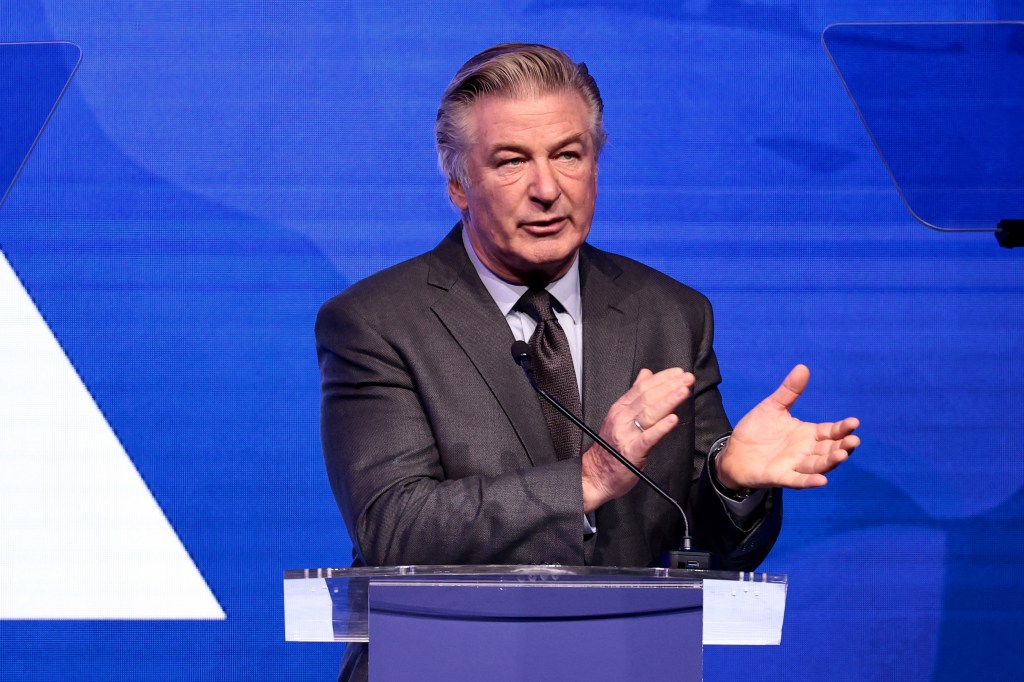 Alec Baldwin told CNN that he worried about his own safety after comments made by former President Donald Trump in the aftermath of the shooting on the set of Rust. Shortly after cinematographer Ha...

It's better to keep your mouth shut and be thought a fool rather than to open your mouth and reveal all doubts. (* CHUCKLE *)

He’s also delusional. Apparently he ingrained himself on the woman’s family at first because he felt so badly. Then they cut him off and want nothing to do with him at all. They got what they needed to know from him. He doesn’t care a bit about the wo,an. He blamed her for the shooting. He lied and said he never pulled the trigger but the results of the investigation said he accidentally pulled the trigger. Those are two very different things. And an accident can still involve carelessness.  Now he’s worried Trump has shortened his life.  If anyone did, he did it to himself.  I can see why he got fired from a job. Who wants to see him in a film?

0
ReplyToggle Dropdown
Msg 253 of 254 to Showtalkshowtalk
In reply toRe: msg 252

Lay blame everywhere except where it belongs!

He’s always been a sleaze but now everyone knows.