Mainstream media's job...   The Jovial You: Humor, Jokes and Riddles

That is Twitter, which is actually not used by that many people but seems to be.

0
ReplyToggle Dropdown
Msg 3 of 10 to Showtalkshowtalk
In reply toRe: msg 2

Yep... did you hear that Dorsey stepped down as CEO?

I did but no details. I found this. Some interesting commentary. Bezos and Dorsey both quit.  Facebook and Twitter changed the names of parent companies. Why did Dorsey step down?  The reasons are mild considering how big it is. 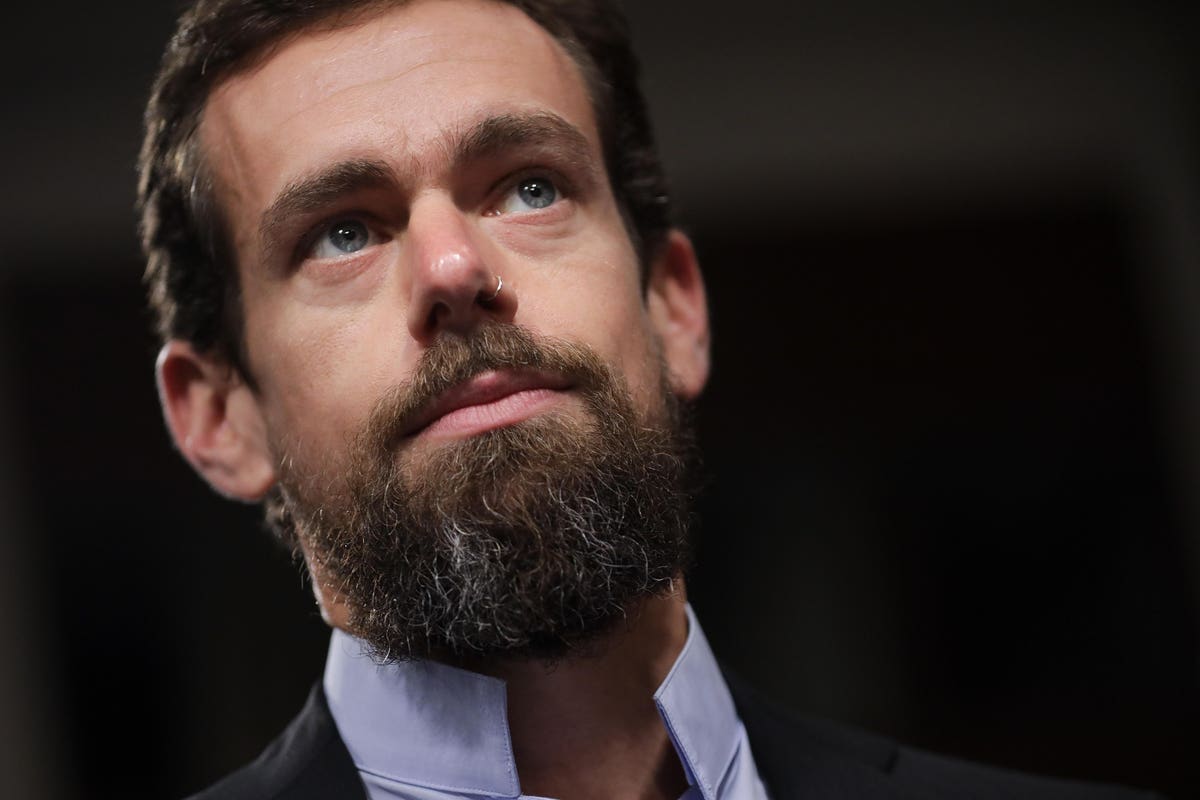 What Does Jack Dorsey Stepping Down As Twitter's CEO Mean For Investors?

As of Monday, the Twitter co-founder has left his position as CEO of one of the largest social media companies in the world.

I think they both see the troubled waters that are coming in the not too distant future and want to distance themselves from it.

Oh, and by the way, Dorsey's replacement is even worse!

0
ReplyToggle Dropdown
Msg 7 of 10 to Showtalkshowtalk
In reply toRe: msg 6

Both Bezos and Dorsey and perhaps not too far in the future, Zuckerberg too might step down.

There are currently ongoing investigations in to big tech, how they affected the elections with their suppression of conservative voices, their double standard that allows liberal users to do things they won't allow conservative users do.

They don't want to be head ofl their respective companies when SHTF and so they step down, hand the reigns over to somebody else and get out of Dodge as quickly as possible. They get their nice severance packages while they still can knowing good and well that in the not too distant future, the section 230 protections will probably be removed.

So they're taking their money and running before those companies hit hard financial times.

Are they quitting because they have done something illegal or because they realize their tech booms can’t go on indefinitely. Amazon doesn’t do politics, they sell things.  So if their reason are political, Amazon CEO had no reason to retire.  Zuckerberg has a massive ego that IS Facebook.  If he retired, he would be a nobody.  He won’t unless he has something else waiting.

0
ReplyToggle Dropdown
Msg 9 of 10 to Showtalkshowtalk
In reply toRe: msg 8

Well, both of Bezos' and Dorsey's companies have changed the name of their parent companies to distance them. Why? Because they see trouble ahead for their current companies in the not too distant future (2022~2023). And while stock prices are still high and the litigation cases seem to be piling up... they want to get out while the going is good. Otherwise they stand to lose a lot when things go south... (i.e. Section 230 protections removed).

And as soon as Dorsey stepped down, Twitter's stock immediately jumped in price. So maybe he expected that and kept his stock until after the price went up and then sold it.

As for Zuckerberg... I think you'll be hearing a lot more about him in the future.

They should investigate. They may not find anything but it should be looked into.