This is a warning - be warned

What should happen to Jussie Smollett as a result of his crimes?   The Serious You: How Current Events Affect You

And thus there is this now that we're on to him:

In an op-ed for Real Clear Politics, Cotton wrote that it is no coincidence that the “largest increase in murder in American history and the largest number of drug overdose deaths ever recorded” has coincided with cities electing “radical, left-wing, George Soros progressives” to District Attorney offices.

Gascon is the most hated of all by all sides. He is using the woke notion of calling his opponents right wing conspiracy theorists. But his biggest enemies are all on left. 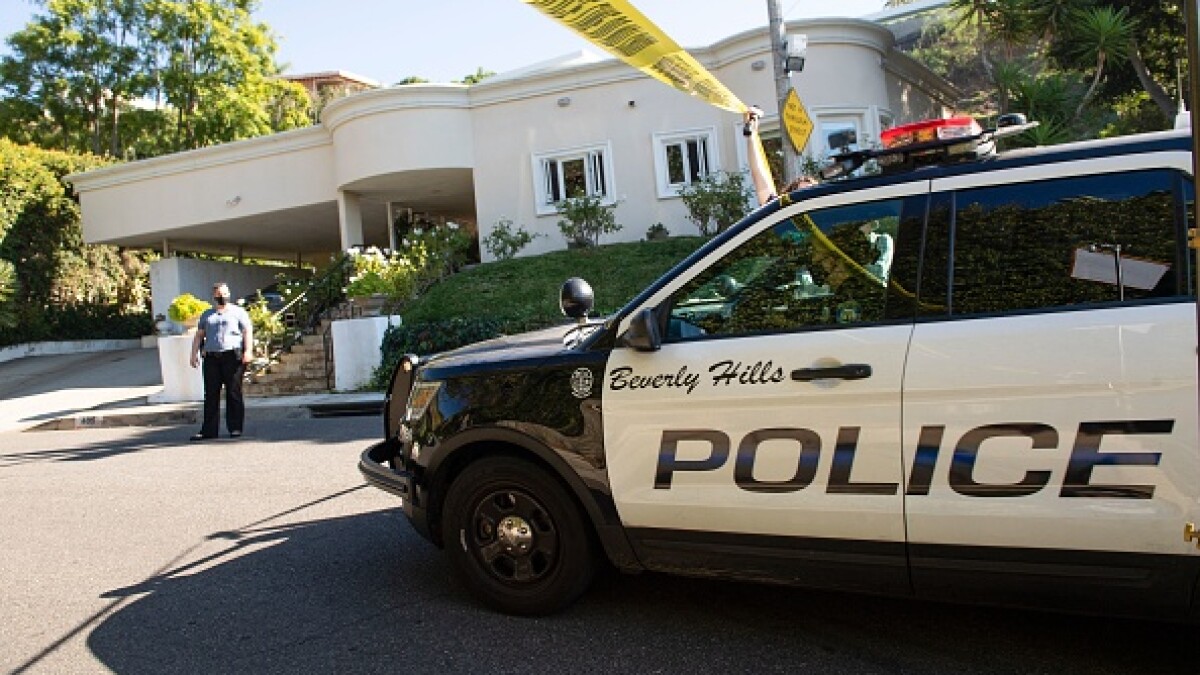 The only problem is - with all the attention on soros, I wonder how many other puppeteers are quietly plying their trade out of the spotlight.

Kind of like roaches. Soros is just the one we see when the light is turned on. A bunch more are lurking in the cracks and crevices and likely wielding as much damage.

Soros is just the one we see when the light is turned on. A bunch more are lurking in the cracks and crevices and likely wielding as much damage.

Welcome to the D.C. swamp! They're just as hard to eradicate as roaches too.

Welcome to the D.C. swamp! They're just as hard to eradicate as roaches too.

That's why we need another Orkin man in the White House to #draintheswamp.

That's why we need another Orkin man in the White House to #draintheswamp.

0
ReplyToggle Dropdown
Msg 70 of 130 to Showtalkshowtalk
In reply toRe: msg 69

Got to get rid of the roaches somehow. All the blood sucking mosquitoes and such too.

And the termites that erode the foundations of our freedoms.

His attorney should have told him that his sense of importance is overblown.  No one wants to kill him in jail and make it look like a suicide. He’s delusional. 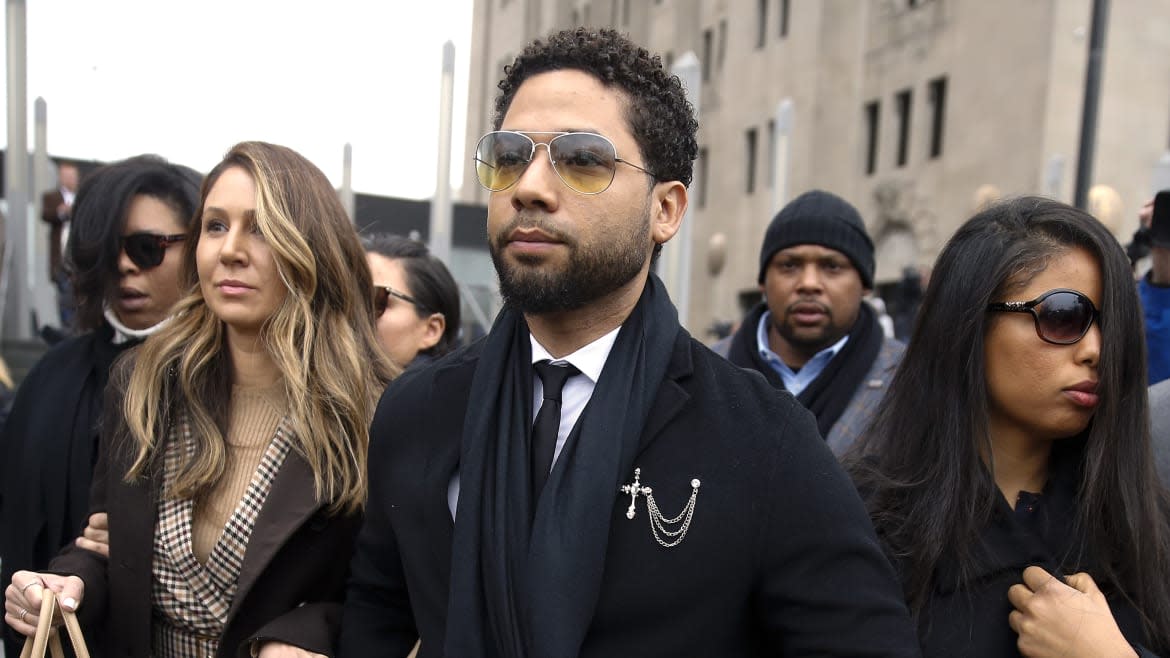 Jussie Smollett Yells 'I Am Not Suicidal!' as He's Sentenced to 150 Days in Jail

Nuccio DiNuzzo/GettyActor Jussie Smollett stood up and proclaimed his innocence-and said he was "not suicidal"-after he was sentenced to 150 days in jail on Thursday. The verdict was imposed three months after the former Empire star was convicted of orchestrating a fake racist and homophobic attack against himself and lying to police about it."We're at the end of the road here," Cook County Judge...