We weren't idiots - didn't need to be to

Please do not anything

If your eyes hurt after drinking coffee

Anti-abortion forces women to give birth

If we can't abort the babies - we'll sta

What do you think of Elon Musk’s 9.2% Twitter buy-in?   The Online You: Internet Life

Twitter has reportedly locked down changes to its platform through Friday following the acceptance of a $44 billion bid from Tesla CEO Elon Musk, preventing employees from easily making unauthorized changes or otherwise sabotaging the platform.
Bloomberg reports that Twitter has locked down its platform through Friday after accepting a bid of $44 billion by Tesla CEO Elon Musk to purchase the platform. The change will make it significantly harder for employees to make unauthorized changes, according to sources. This was likely done in an effort to prevent employees angered by Musk’s purchase from sabotaging the platform.
Sources say that Twitter will not allow product updates unless they’re absolutely business-critical. Product changes will also now require approval from a vice president. One source noted that the temporary ban was enacted in an effort to keep employees angered by the deal with Musk from “going rogue.”
Twitter has previously instituted code freezes ahead of key events such as the Super Bowl in an effort to ensure continuity across the platform and prevent unexpected bugs and mistakes.
Following Musk’s purchase of Twitter, several key conservatives have returned to the platform.
As Breitbart News reported today:
Fox News host Tucker Carlson was also suspended from the platform for endorsing the Babylon Bee’s tweet and another from Turning Point USA’s Charlie Kik in which he stated that Levine had lived “54 years of his life as a man.”
Carlson posted screenshots of both tweets, stating: “But wait. Both these tweets are true,” and appeared to be suspended as a result. Carlson has since returned to the platform, simply stating: “We’re back.”
Fox News host Mark Levin who voluntarily left Twitter also announced his return to the platform:

0
ReplyToggle Dropdown
Msg 48 of 141 to Showtalkshowtalk
In reply toRe: msg 47

Yes... and the world is waking up to his common sense strategy...

Twitter has allowed anti-free speech, antisemitism, pro pedophilia, marxist/socialist/terrorist tweet in the past. How that will change will be made known once his final transformation policy has been finalized.

Conference of European Rabbis congratulates Elon Musk on acquisition, urges him to make a 'quick win and clear break' from platform's past problems.

The Conference of European Rabbis (CER) has congratulated Elon Musk on his acquisition of the Twitter social media platform.
"We wish him every success in realizing the full potential of the platform," CER said. "In addition to accentuating Twitter’s many praiseworthy features, which democratize debate, this must include tackling the hate speech and extremism, including antisemitism, which has too often been a feature of the platform."
"A quick win and a clear break from the past would be the adoption of the International Holocaust Remembrance Alliance’s working definition of antisemitism, used by governments and police forces around the word," CER continued.
"The adoption of the definition, alongside its rigorous enforcement, will go a long way to making Twitter all that it can be."
Earlier this week, Musk purchased Twitter for $44 billion. Upon learning that the deal was likely to be closed, Musk tweeted on his Twitter account, "I hope even my worst critics stay on Twitter, because that means freedom of speech."

This board was created two days after Musk bought Twitter. 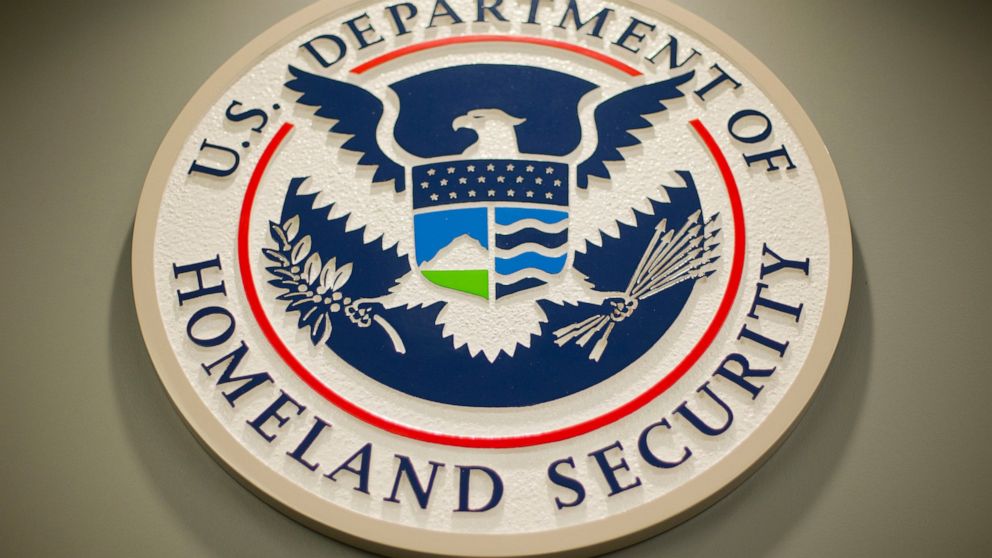 The Department of Homeland Security has created a "disinformation" board designed to help Americans - and particularly minority voters - sort through bogus election claims.

From the previous article:

Lora Ries, a former Homeland Security deputy chief of staff and director of the Heritage Foundation’s Border Security and Immigration Center, called the board “an overtly political ploy” to try to chase opposing viewpoints from the political debate ahead of the 2022 midterm elections.

“The left can no longer use COVID restrictions or now, seemingly Twitter, to mislabel and hide legitimate information American voters should have in casting their ballots. Instead, they are standing up this board to declare what the left believes is mis- or dis-information,” Ms. Ries said.

0
ReplyToggle Dropdown
Msg 52 of 141 to Showtalkshowtalk
In reply toRe: msg 49

And who determines what is disinformation?

Twitter used to... oh wait... no that wasn't twitter... it was deep state... so now that Twitter can't be involved any more... they create another unnecessary government organization to determine what's disinformation and what isn't...

Like Jan 6th was an insurrection called by Trump.

I don't see any difference. Why was it not necessary before Twitter was bought out?

To discredit and claim that things posted on Twitter are disinformation even though they're real.

0
ReplyToggle Dropdown
Msg 53 of 141 to Showtalkshowtalk
In reply toRe: msg 50

The Department of Homeland Security has created a "disinformation" board designed to help Americans - and particularly minority voters - sort through bogus election claims.

They're just showing their hand that the 2020 election was corrupt and they want to do anything to keep you from finding out!!!

0
ReplyToggle Dropdown
Msg 54 of 141 to Showtalkshowtalk
In reply toRe: msg 51

The Department of Homeland Security will:

Edited to add: Things NOT specifically granted to our government in the Constitution are strictly to be left up to the states...

Determining what is and what is not disinformation WAS NOT GRANTED in our Constitution... therefore, it MUST be left up to the States!!!

Because they owned all the platforms.  Now they must have a way to counter the new Twitter.