Should the U.S. move to a cashless society?

Will the Supreme Court overturn Roe v Wade and will it matter?   The Serious You: How Current Events Affect You

Cruz doesn’t make things up, so it’s likely he has inside information he can’t reveal.  He’s an attorney so he knows he can’t make unfounded accusations.  It was a smart thing to say because if she is quiet about it now, then we can assume it’s true.  She won’t know how much proof he has, so she can’t fight back.

0
ReplyToggle Dropdown
Msg 43 of 91 to Showtalkshowtalk
In reply toRe: msg 42

Well... who tends to loose in the Roe vs Wade decision?

That said... it was probably a Democrat who leaked it. But I don't think Sotomayor would do it herself so she asks one of her clerks to leak it.

Now whether that can be proven or not... hmmmm... but Cruz would not have said it if he didn't have evidence pointing to it... even if he cannot disclose more detail.

I agree, although she didn’t need to ask. They would have decided on their own. Then she can’t be caught and blamed. 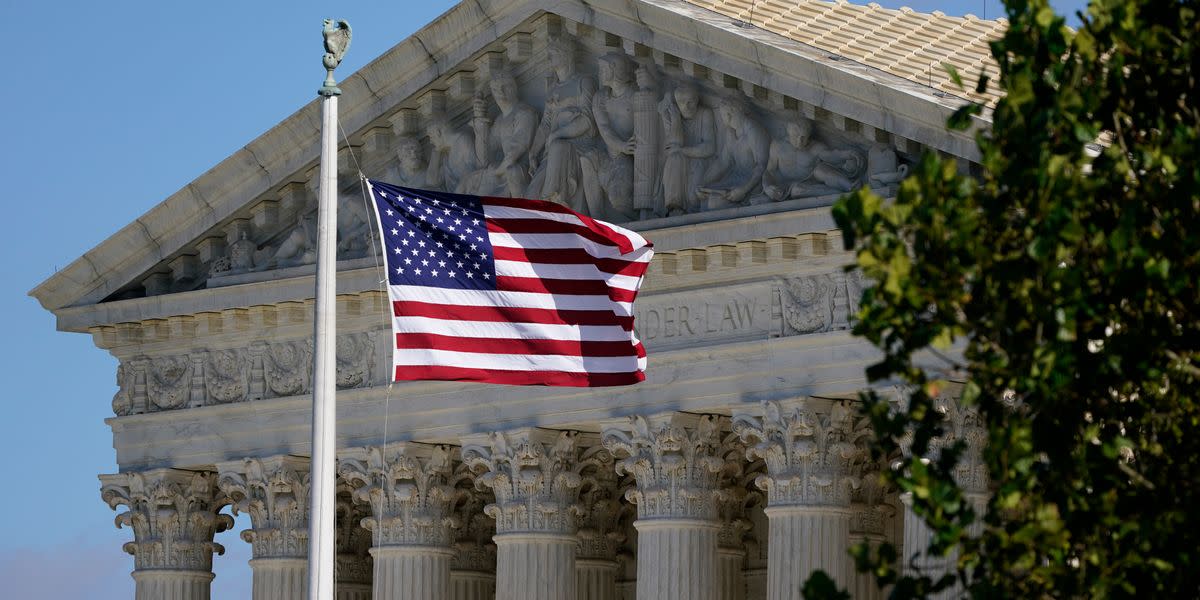 Some clerks are looking into hiring their own lawyers, CNN reports.

Some clerks are looking into hiring their own lawyers

If they did nothing wrong, why would they need a lawyer?

I wonder who those clerks were? Each Justice is allowed 4 clerks... I wonder if all 4 were from the same Justice?

But more than that article... I'm worried about this:

Clarence Thomas Warns Abortion Leak Could Usher In The END Of The Supreme Court (thegatewaypundit.com)

And maybe it needs to end and be replaced with a more common sense entity.  If they can be bought by politics what good are they?

0
ReplyToggle Dropdown
Msg 48 of 91 to Showtalkshowtalk
In reply toRe: msg 47

Common sense entity in these days and ages? ROFLMAO

You've got to be kidding.

Our Supreme Court has done it's job... sometimes at the awe of others (original Roe vs Wade)... ever since it's creation.

But Democrats continue to politicize all government branches... and finally they got to this branch as well.

Make politicization of our government illegal with stiff and heavy penalties is the only way to correct it.

Mark Levin wrote Men in Black: How the Supreme Court is Destroying America in 2005.

0
ReplyToggle Dropdown
Msg 50 of 91 to Showtalkshowtalk
In reply toRe: msg 49

Well, partial/biased judges should NOT be appointed to the Supreme Court.

And now, Ketanji is going to be another biased appointee!

Anybody who shows even a bit of prejudice should never be allowed to become a Justice!