What do you call a place with a dance floor and a bar?   The Pleasure Seeking You: Entertainment & Sports

Have you ever been to one? What did you call it then?

You need to add the word "joint" to the poll, LOL.

0
ReplyToggle Dropdown
Msg 6 of 12 to Showtalkshowtalk
In reply toRe: msg 5

Joint... isn't that something that marijuana smokers pass around? (* CHUCKLE *)

That may be allowed in some cities that have legalized the stuff, but none of the discos or dance bars I've been to have allowed it. 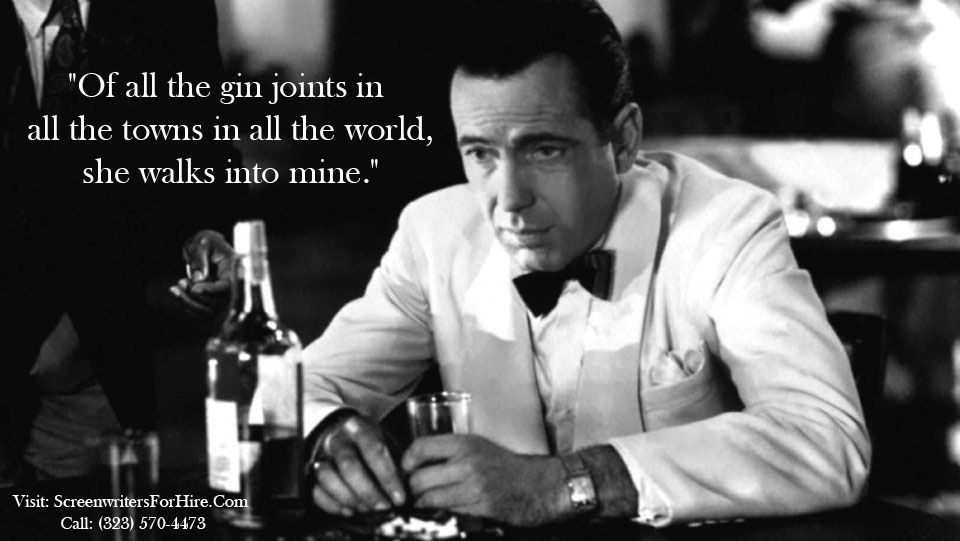 0
ReplyToggle Dropdown
Msg 8 of 12 to Showtalkshowtalk
In reply toRe: msg 7

With 9 people voting thus far, the totals are as follows:

Thus far, it looks like the break between Disco and Club is for those in their mid 60's...