Are public behaviors worse and more d...   The Serious You: How Current Events Affect You

Are public's behaviors worse and more dangerous than ever? SNPs

Change Vote
Yes, anger is out of control
Yes but it's limited to a small number of extremely bad cases
No more than usual
Things seem to be better now
Other
VoteView Results
0
ReplyToggle Dropdown
Msg 2 of 11
In reply toRe: msg 1

There is one typo, the person covering her head was the victim. In each of the next two examples, the people harmed showed aggression toward the criminal. 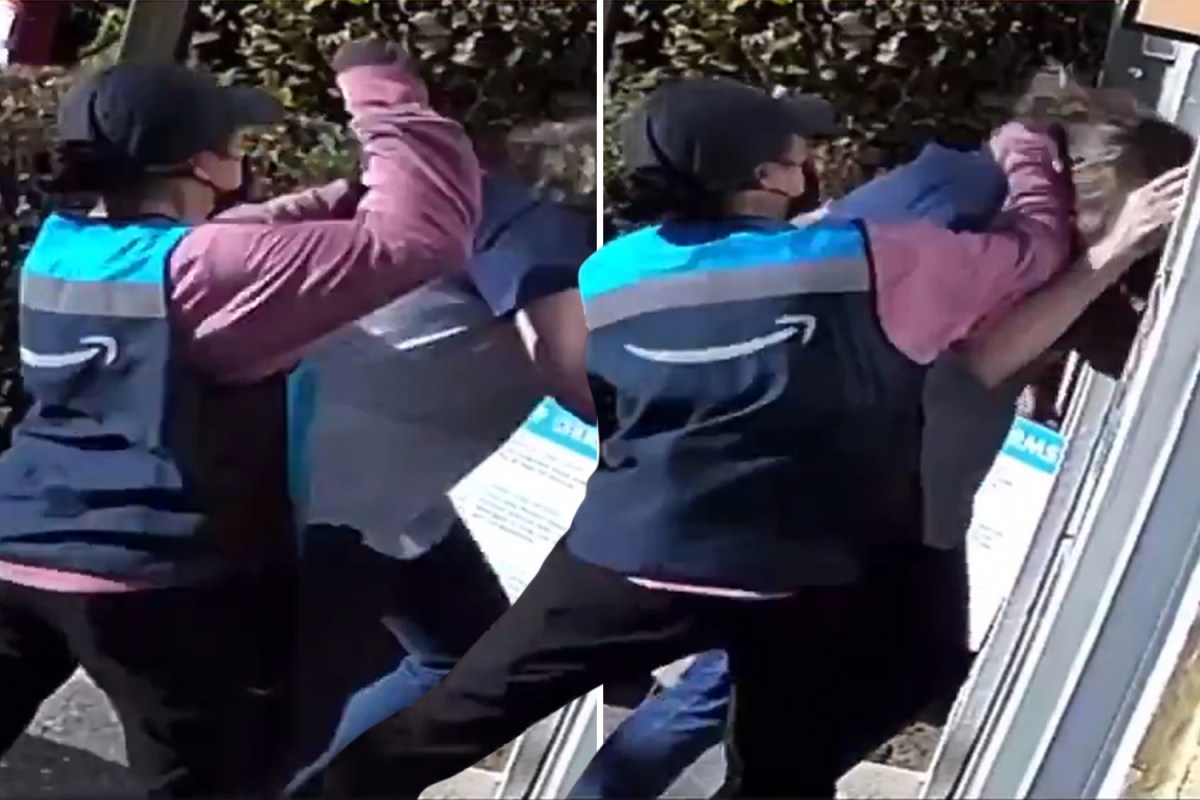 A FEMALE Amazon delivery driver has been caught on camera viciously beating a woman who reportedly called her a b***h after complaining about a delayed delivery. Itzel Ramirez was arrested for ass...

Read more from The Sun
0
ReplyToggle Dropdown
Msg 3 of 11
In reply toRe: msg 2 Both Marcus Anthony Eriz and Wynne Lee remained in custody at the Orange County Jail Monday on $1 million bail. They are due in court Tuesday.

The definition of assault varies by jurisdiction, but is generally defined as intentionally putting another person in reasonable apprehension of an imminent harmful or offensive contact. Physical injury is not required.

Some jurisdictions label "assault" as "attempted battery." In tort law, assault is considered an intentional tort.

In the context of assault, the victim's "apprehension" happens if the victim believes that the tortfeasor's conduct will result in imminent harmful or offensive contact unless it is prevented.

Aggravated assault refers to an assault with an additional aggravating circumstance. As such, the liability and sentencing for aggravated assault is generally more severe than that for an ordinary assault.

The prima facie case for "assault" has 3 components:

Our culture allowed it all last year, so we shouldn’t be surprised.  Have “we” allowed it?

0
ReplyToggle Dropdown
Msg 6 of 11 to Showtalkshowtalk
In reply toRe: msg 5

Our culture allowed it all last year, so we shouldn’t be surprised.  Have “we” allowed it?

It shouldn't be allowed at all.

Those who commit assault (regardless of type) should be arrested and tried by a court of law. 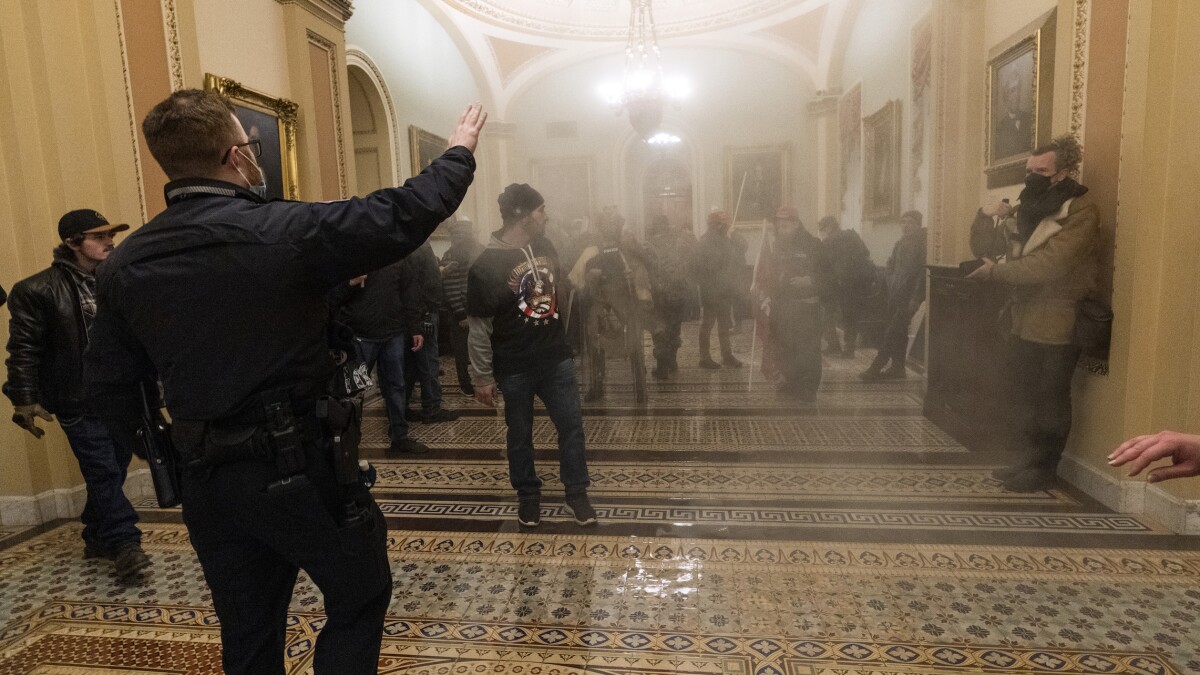 Many participants in the Jan. 6 Capitol riots are being held in solitary confinement in Washington, D.C.'s city jail, a situation that's drawing scrutiny from Democratic Sens. Elizabeth Warren and Bob Casey and the American Civil Liberties Union.

But yet We The People don't stand up against it!

0
ReplyToggle Dropdown
Msg 10 of 11 to Showtalkshowtalk
In reply toRe: msg 8

Thanks for the laugh.

I consider this funny because Pelosi was in charge of House security when they were caught. Pelosi worked with DC police and had them put in solitary confinement.

At the time, all the rioters were supposedly Republican protestors.

Warren, the ACLU nor the Democrats give a rats arse about any Republican for any reason. But now they're calling for leniency!

Do you know why?

Well, basically, 90% or more of those arrested were actually democrat operatives dressing up like Trump supporters. So those still in solitary confinement are also many liberal democrats as well.

Otherwise, Warren, the ACLU nor the Democrats give a rats arse about any Republican for any reason, but they seem to... only because they're not turning a soft eye towards Republicans, but they're looking for leniency for their own operatives!

And that's what I had a good laugh about. They should talk to their own Pelosi who put them in solitary confinement in the first place mistakenly thinking they were all Republicans.