Just got my first shot...

Do You Believe Russia Paid Bounty to Taliban To Kill US Soldiers?   The Serious You: How Current Events Affect You 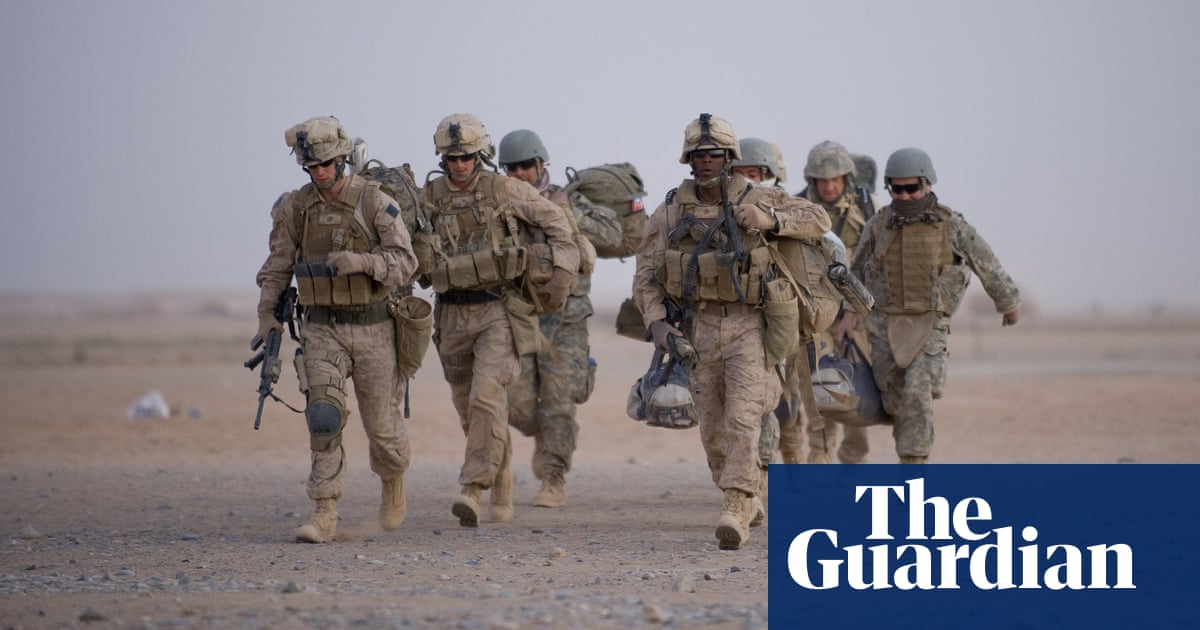 Fierce response from top Democrats after US intelligence finding was reportedly briefed to Trump in March, but the White House has yet to act

Read more from the Guardian
0
ReplyToggle Dropdown
Msg 3 of 20 to BWArtistBWArtist
In reply toRe: msg 1

An operation to incentivize the killing of American and other NATO troops would be a significant and provocative escalation of what American and Afghan officials have said is Russian support for the Taliban, and it would be the first time the Russian spy unit was known to have orchestrated attacks on Western troops.

Any involvement with the Taliban that resulted in the deaths of American troops would also be a huge escalation of Russia’s so-called hybrid war against the United States, a strategy of destabilizing adversaries through a combination of such tactics as cyberattacks, the spread of fake news and covert and deniable military operations.

Officials developed a menu of potential options — starting with making a diplomatic complaint to Moscow and a demand that it stop, along with an escalating series of sanctions and other possible responses, but the White House has yet to authorize any step, the officials said.

Moreover, as Mr. Trump seeks re-election in November, he wants to strike a peace deal with the Taliban to end the Afghanistan war.
https://www.nytimes.com/2020/06/26/us/politics/russia-afghanistan-bounties.html

0
ReplyToggle Dropdown
Msg 4 of 20 to BWArtistBWArtist
In reply toRe: msg 1

I haven't followed this story yet.

0
ReplyToggle Dropdown
Msg 5 of 20 to BWArtistBWArtist
In reply toRe: msg 1

Have you seen the newest development9 June 29)?

American officials provided a written briefing in late February to President Trump [bolding mine --MD] laying out their conclusion that a Russian military intelligence unit offered and paid bounties to Taliban-linked militants to kill U.S. and coalition troops in Afghanistan, two officials familiar with the matter said.

The investigation into the suspected Russian covert operation to incentivize such killings has focused in part on an April 2019 car bombing that killed three Marines as one such potential attack, according to multiple officials familiar with the matter.

The new information emerged as the White House tried on Monday to play down the intelligence assessment that Russia sought to encourage and reward killings — including reiterating a claim that Mr. Trump was never briefed about the matter  [bolding mine --MD] and portraying the conclusion as disputed and dubious. https://www.nytimes.com/2020/06/29/us/politics/russian-bounty-trump.html?auth=login-email&login=email

0
ReplyToggle Dropdown
Msg 6 of 20 to MerlinsDadMerlinsDad
In reply toRe: msg 5

We are about to witness  how our branches of government are going to deal with what's next. Are they going to work together or work to protect politics first?

Trump's taxes will explain a lot. Today we need to keep an eye on the Supreme Court.

The American people deserve to know the truth about Trump and Russia. And to find the truth we need to follow the money. Now, the Supreme Court will decide whether the truth -- or partisan politics -- will win out before the American people go to the polls this November, writes John Avlon.

The Supreme Court is supposedly independent of the other branches of government; however, since it has been packed with ideologues, I would expect it to put politics first and the law a feeble second.  I speculate that we will never know Trump's tax records.

0
ReplyToggle Dropdown
Msg 8 of 20 to MerlinsDadMerlinsDad
In reply toRe: msg 7

Roberts votes with the liberals.

Far too infrequently to be reliable.  He was appointed by George W. Bush and is still the ideologue in the majority of his decisions.  I should think this would be a unanimous decision to make the records public, but let's at least hope that Roberts votes to do so.

0
ReplyToggle Dropdown
Msg 10 of 20 to MerlinsDadMerlinsDad
In reply toRe: msg 7

If they vote to conceal those tax records it will be the death of my country's democracy. As good enough reason  to leave for my family's safety. Yet Trump has made it hard to leave . His inaction with the virus has messed that up too!