Is it harmful to give up teaching cursive writing in school?   The Real You: Personality Poll

Change Vote
Yes, children need to learn to both read and write cursive
No, it is archaic and outdated
Yes, and no. It's a good skill to have but not needed anymore
I don't know
Other
VoteView Results
0
ReplyToggle Dropdown
Msg 2 of 63
In reply toRe: msg 1 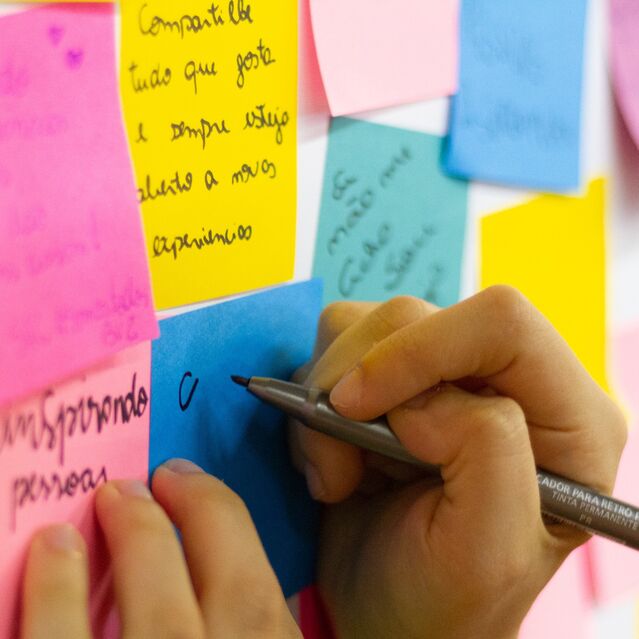 Why Cursive Handwriting Is Good for Your Brain

How We Lost the Art of the Signature

The generation that can't sign on the dotted line

Try doing genealogy using one of the big 3 organizations that joined forces to translate all the old records online to "help" researchers.
My Dora became Sara. A Polish name starting with a traditional "Przy" became "Try". All are messed up because no one being paid knows how to interpret the old, ornate handwriting, most of it in the pre 20th century. Some of the translated names can be quite hillarious but that is not part of genealogy and prevents researchers from wanting to copy and post the garbage created. The original online records were translated by caring volunteers who were genealogists but their work was replaced.
0
ReplyToggle Dropdown
Msg 5 of 63 to kizmet1kizmet1
In reply toRe: msg 4

It’s going to get worse as people who can read cursive age out of jobs and new ones working on old materials can’t read them.  It’s sad. If they don’t want to teach children to write at least teach them to read it.

0
ReplyToggle Dropdown
Msg 6 of 63 to Showtalkshowtalk
In reply toRe: msg 5

It irks me, a lot. Sort of like losing an ancient language.
0
ReplyToggle Dropdown
Msg 7 of 63 to Showtalkshowtalk
In reply toRe: msg 5

It irks me, a lot. Sort of like losing an ancient language.
0
ReplyToggle Dropdown
Msg 8 of 63 to kizmet1kizmet1
In reply toRe: msg 6

Yes, except it’s English. We are losing part of our linguistic culture.

0
ReplyToggle Dropdown
Msg 9 of 63 to Showtalkshowtalk
In reply toRe: msg 8

Yes. In the meantime people with other languages are still speaking the languagesof their ancestors in their family homes.
0
ReplyToggle Dropdown
Msg 10 of 63 to kizmet1kizmet1
In reply toRe: msg 9