She was a victim of manipulation. She was very sheltered growing up, unlike Meghan Markle, and believed she was going to be embraced by the royal family.   She was basically a handpicked bride who I saw as being manipulated and controlled.  Her husband didn’t love her. Her probably didn’t even like her.  Her married life and death were a tragedy.

0
ReplyToggle Dropdown
Msg 122 of 158 to Showtalkshowtalk
In reply toRe: msg 121

She was a victim of manipulation but was also very good at it herself. I agree that she deserves some pity, as she was thrown into a situation very young, but after her divorce she manipulated the media to get revenge on Charles. THAT interview, the mournful "lonely" picture at the Taj Mahal, taking her kids to theme parks and outings to portray herself as a good mother. It was all manipulation. She kept herself in the limelight, and look where it got her...

0
ReplyToggle Dropdown
Msg 123 of 158 to Showtalkshowtalk
In reply toRe: msg 120

The problem now is that if he wanted out of the marriage and to go back to England and being a "royal", they are in America, so he'd have to leave his son and the baby that's on the way. So he's stuck

By the time she got divorced her life was set and in many ways, ruined.  She had no privacy, she had no hope of carrying on any type of meaningful life. The press hounded her relentlessly. She would have had to spend the rest of her life in hiding to be able to carry on like an ordinary person.

He can’t leave without losing his family.  I agree, he’s stuck and probably miserable.

0
ReplyToggle Dropdown
Msg 126 of 158 to Showtalkshowtalk
In reply toRe: msg 124

She could easily have settled down to a quiet life and NOT gone out of her way to be in the limelight. She actively encouraged the press, but didn't realise or care that you can't turn them on and off like a tap when it suits. She was the agent of her own downfall. Not that she deserved the awful death she had, but when people blame the paparazzi they ignore the fact that she encouraged them - and didn't bother wearing a seat belt in a speeding car..

0
ReplyToggle Dropdown
Msg 127 of 158 to Showtalkshowtalk
In reply toRe: msg 125

That was almost 30 years ago. People weren’t as aware of excesses of the media as they are now.

There are ads for that app now. It looks like a scam. 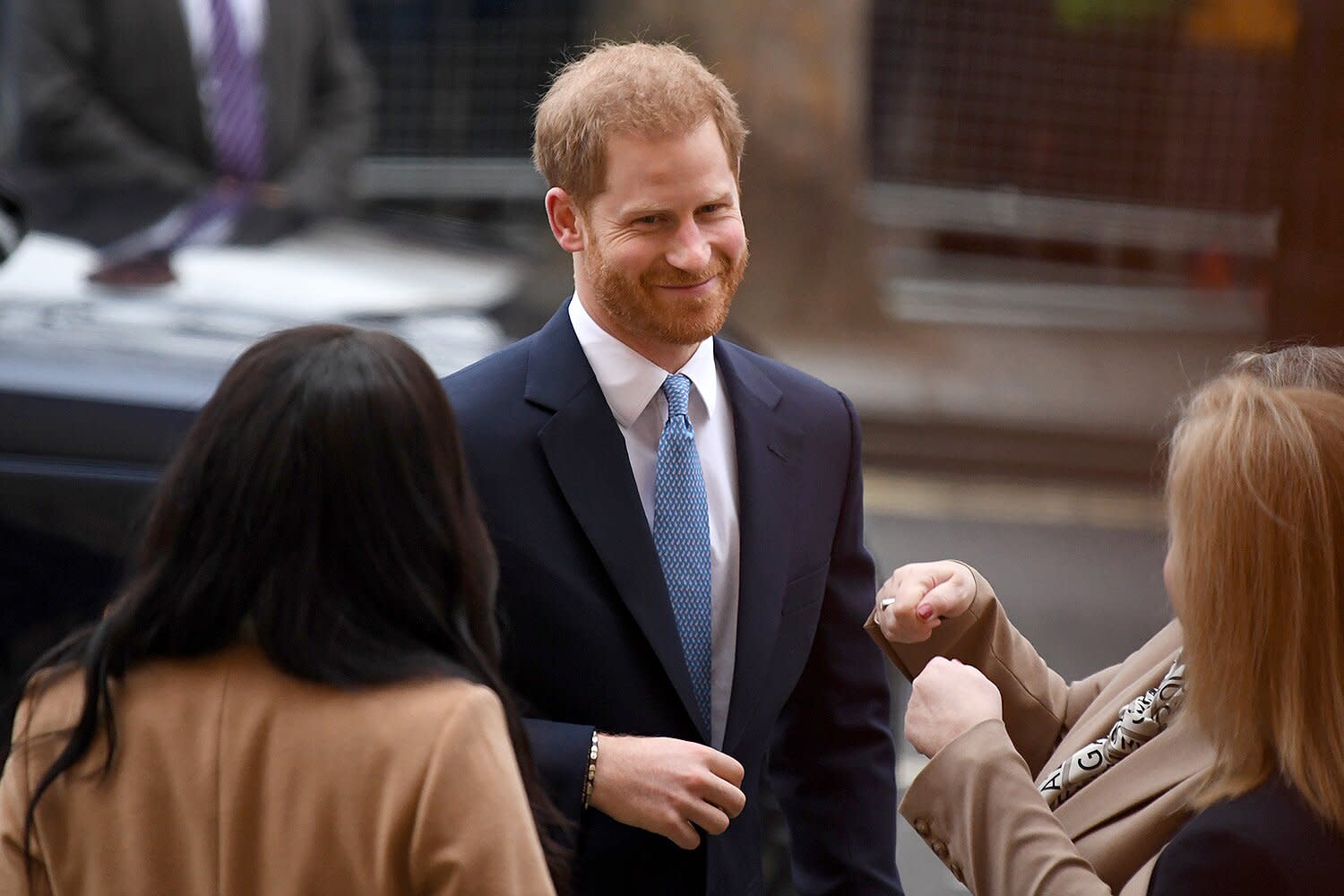 "I was matched with my coach who, quite frankly, is truly awesome and has always given me sound advice and a fresh perspective, which is so valuable," the Duke of Sussex said

The media was not as all pervasive as now, because there was no social media. But the media that existed was very powerful, and Diana knew how to play them. I remember the furore over Diana's interview with Martin Bashir - the Megan/Harry interview was nothing compared to the impact it made; the close up head and shoulders, the "vulnerable" look, the comment about their being three in the marriage. She was an expert in washing dirty linen in public.

She engineered photo ops to portray her as vulnerable, like the Taj Mahal photo. And took the kids to theme parks and doing photo shoots at charities to promote herself as the loving mother - the conclusion was supposed to be that Charles was a bad father. The fact that the kids had been packed off to boarding school at the age of eight and she only saw them in the school holidays was conveniently kept very quiet

She was well aware of the media - she just thought she could use them when it suited and have a private life when it suited. That's not how it works.