It' not vote buying - it's preferential

If Trump actually did all that illegal s

78 days and still no tomatoes

If DeLorean had made trains

Go ahead drink and drive 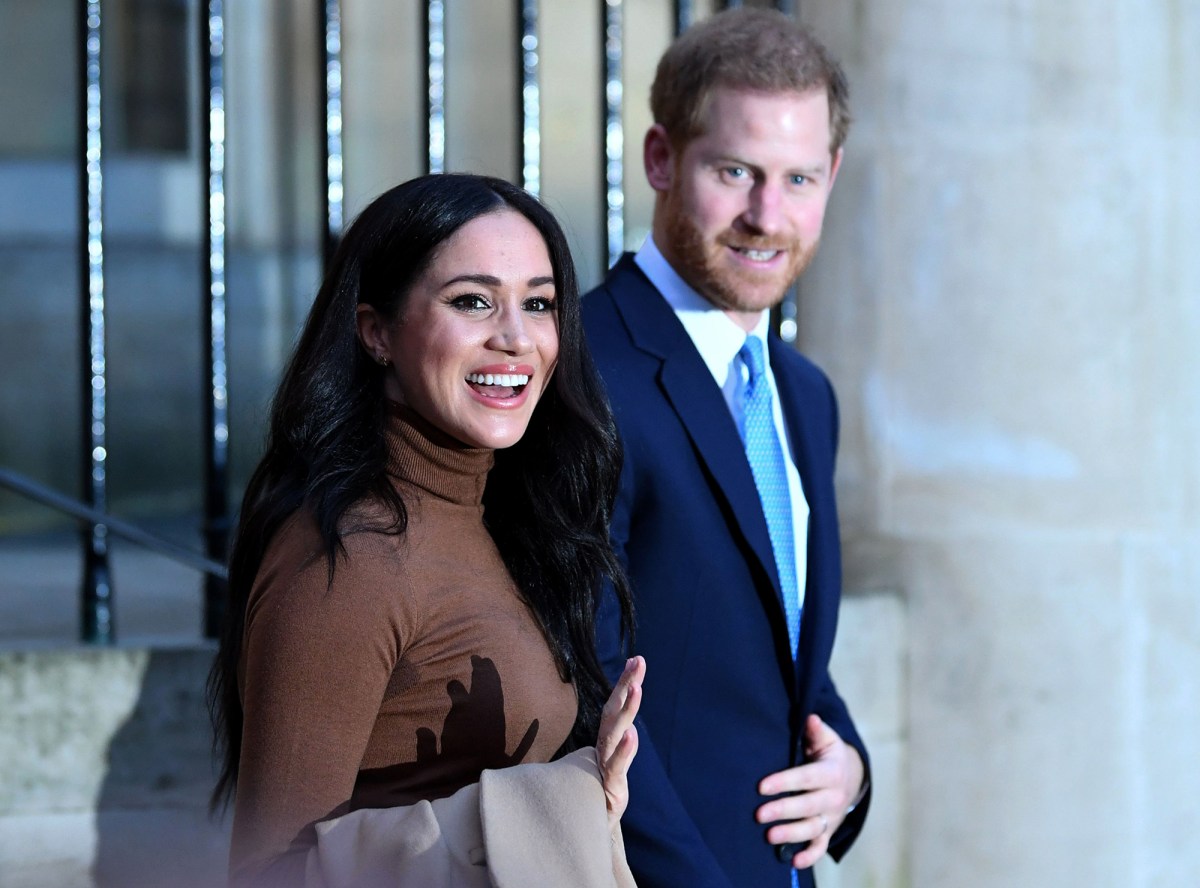 I see. What exactly is the Governor General and what do they do?  Are they ever women?

0
ReplyToggle Dropdown
Msg 28 of 158 to Showtalkshowtalk
In reply toRe: msg 27

The Governor General is a mostly symbolic role as the Queen's representative to Parliament, he or she preside over the newly elected Government throne speech (a motion of confidence that in a minority seat situation could be voted down, thus trigging an election) he or she is consulted or "informed" of the intent to call an election by the incumbent Prime Minister, this always happens as it is law. Back when Stephen Harper was Prime Minister he asked the GG to prorogue Parliament which bought Harper political cover without triggering an election, this angered a great many people and was instrumental in his eventual downfall, in a minority situation as I alluded to above, if the Government falls on a matter of confidence the GG does have the discretion to ask the leader of the Loyal Opposition if he or she can form a Government without an election being called, I'm not sure if this has ever happened certainly not in my life time, but the potential is there.