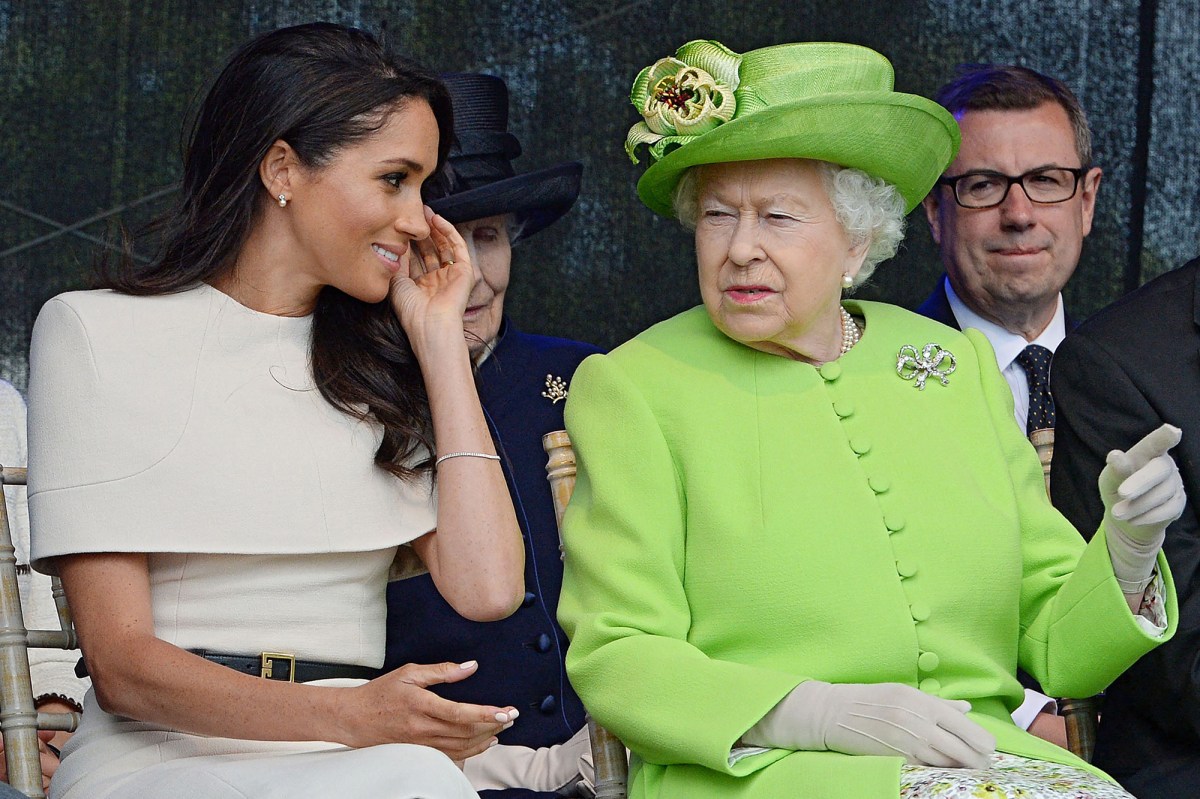 No, she no longer wants to act. They are now producers.  The deal was signed last September. Why are we just hearing about it now?

... signed a multiyear deal with Netflix, which will pay them to make documentaries, docu-series, feature films, scripted shows and children’s programming... 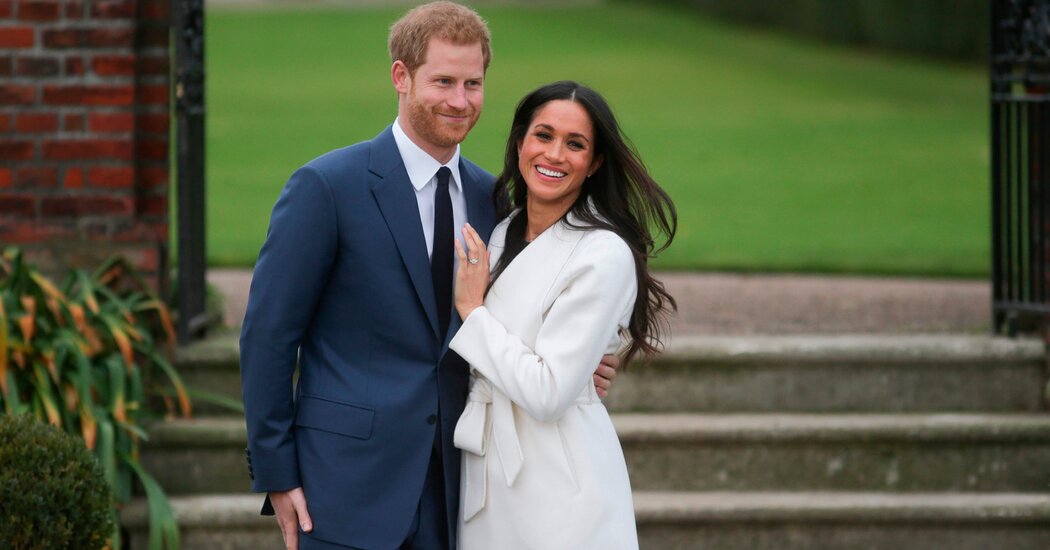 Six months after ceasing to be working members of the British royal family, the Duke and Duchess of Sussex are Hollywood producers.

I’m pretty sure I heard about this a year ago.

Maybe so. I never did so it was a surprise.

0
ReplyToggle Dropdown
Msg 44 of 158 to Showtalkshowtalk
In reply toRe: msg 2

It's hard to tell from her expressions, because she is an actress. But I'm going by the lies she has clearly told, like the one about getting married three days before the church event. If someone tells one lie, how can you know what else they say that is no true..