Should the jury have been sequestered in the Chauvin trial?   The Serious You: How Current Events Affect You 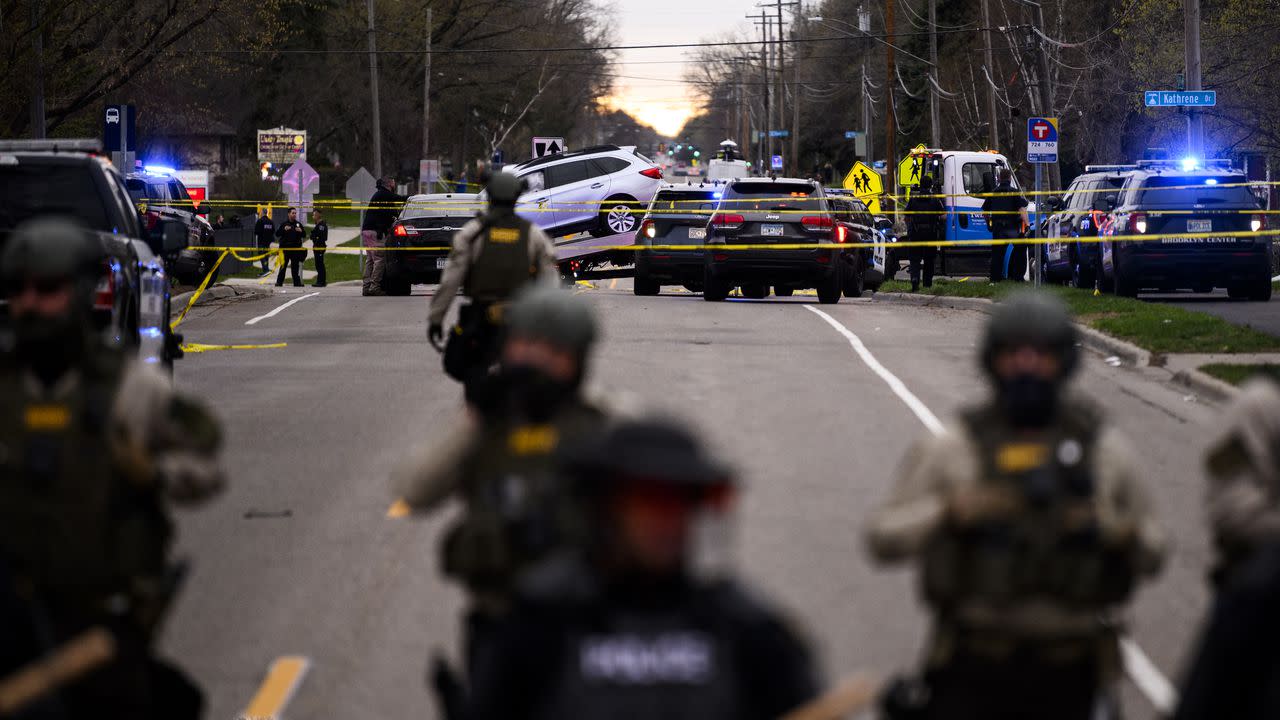 The judge presiding over Derek Chauvin's murder trial denied a motion by the defense to sequester and question the jury in the aftermath of the fatal police shooting of Daunte Wright near Minneapolis Sunday night. Why it matters: The defense argued that the police shooting of a Black man just miles away from where George Floyd died could influence the jury and result in prejudicial bias.Stay on...

Voted #4, I think if this was seriously a concern they would have applied for a change of venue but even then this is an issue lighting up the entire Country, I don't think they could find anywhere in the United States to try this with any hint of impartiality among the populace. I think there are definitely grounds to appeal as well, not the least of the which the comments made by that politician, even the Judge acknowledged it was likely.

They should have had a change of venue and he should have been entitled to a fair trial.  There is no way he would ever have a completely impartial trial.  Anyone who watches the tape believes he is guilty. He will definitely be granted an appeal trial but it won’t go anywhere as no one will want to reverse the decision.

I think it met all the requirements manslaughter, but technically they did not meet the legal requirements for the other two charges.  So that could be another way to get an appeal. I think by definition of law, it’s not possible to be found guilty on all three charges as they are different.  It would either be one or another but not all.  I’m not saying they were wrong but they gave him several different grounds for appeal.

An attorney today said he will not serve more than 12 years.

0
ReplyToggle Dropdown
Msg 6 of 58 to Showtalkshowtalk
In reply toRe: msg 5

I think you can be convicted on any charge, doesn't matter if you're charged with one or three offenses, even similar ones you can be found guilty on all of them; prosecutors often "load" up the charges to get a defendant to plead, in this case they were't going to entertain that deal, they wanted a cathartic moment and they got one.

This is the charge the lawyer said would not stick, because he was doing his job, not committing a felony.  He wasn’t robbing a bank or anything similar, he was trying to arrest someone suspected of illegal activity.  He was morally wrong and he used a technique that is not authorized by police but it was not a felony in the strictest sense of the law.  The jury interpreted it as one.  In order to do so, they had to assume the felony was the intent to kill but the charge itself says no intent, so it is a contradiction.  That is the attorney’s argument, not mine.

Please, no political comments.   I had to post this, though, as it is one of the most bizarre things said about this case by any politician.

House Speaker Nancy Pelosi had months (and months) to ponder what she would say if and when former Minneapolis Police officer Derek Chauvin was convicted of the murder of George Floyd. Which makes what she did say on Wednesday -- in the immediate aftermath of the Chauvin verdict -- all the more baffling.

This attorney is correct, the jury was influenced. That’s bad because it guarantees Chauvin has grounds for appeal. Al Sharpton says pressure needed to apply to get a guilty verdict, which is another plus for the defense in an appeal. These political types should not grandstand, because if this is reversed, the blame is on them. 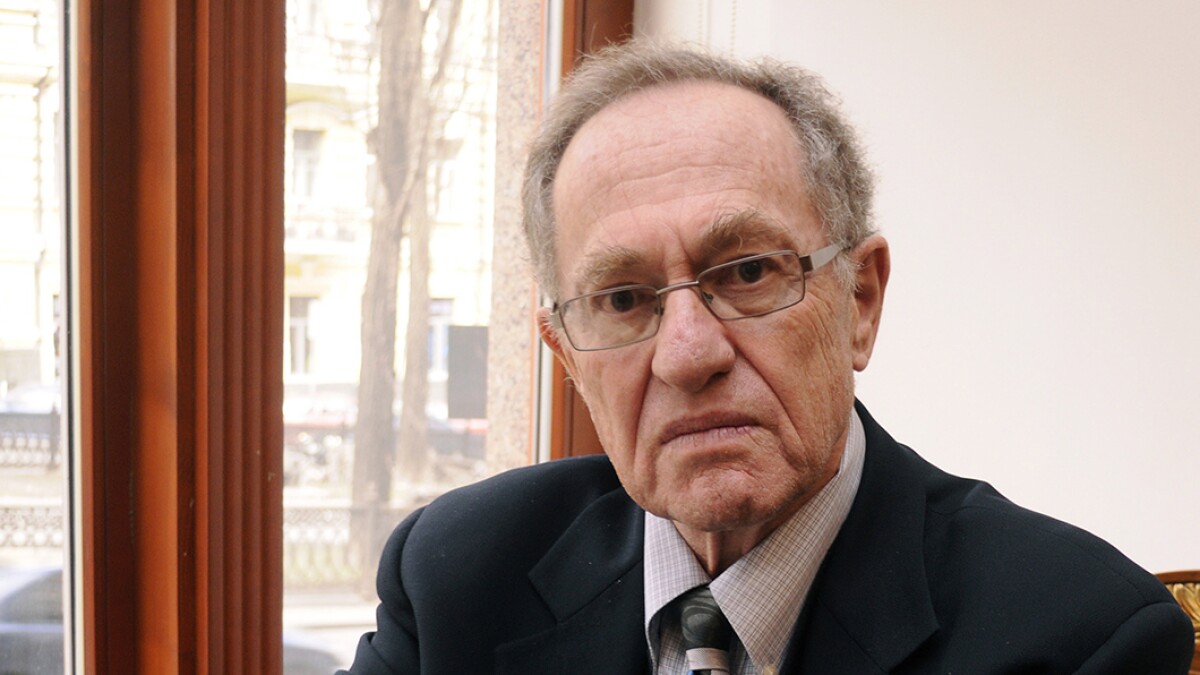 Alan Dershowitz says Chauvin verdict 'should be reversed,' citing outside 'threats and intimidation' toward jury

Lawyer Alan Dershowitz said Derek Chauvin's guilty verdict in the death of George Floyd "should be reversed on appeal" because of "threats" from outside influences, such as Rep. Maxine Waters.

I believe I referenced Waters earlier re: her comments being potential grounds for appeal. I despise Alan Dershowitz though, not only because of his Trump leanings but going all the way back to helping the OJ defence subvert the course of Justice.

I believe I referenced Waters earlier re: her comments being potential grounds for appeal. I despise Alan Dershowitz though, not only because of his Trump leanings but going all the way back to helping the OJ defence subvert the course of Justice.

Regardless of what you think about Dershowitz, the fact is that Waters did incite violence... Which Dershowitz agrees with. This is the same from McCarthy.

McCarthy: Maxine Waters 'finds value in violence'; Democrats must censure or 'own' her, Tlaib's statements

And then there's McClain claiming the same thing that Dershowitz said:

And then there's Lei Terrell claiming the same thing that Derschowitz said:

And then you have all House republicans saying the same thing as Derschowitz.

So if you want to discredit Dershowitz... then you'll also have to discredit all the others saying the exact same thing as he did.

I agree to a point, I think Waters did encourage in fact outright suggested a more confrontational approach, although the word confrontational I think can be taken in all sorts of different contexts and falls well short of violence, still any number of people may have interpreted it that way in any case.