Would you pay extra for a food shopper to also put away your groceries?   The Consumer You: Marketplace

0
ReplyToggle Dropdown
Msg 31 of 42 to Showtalkshowtalk
In reply toRe: msg 30 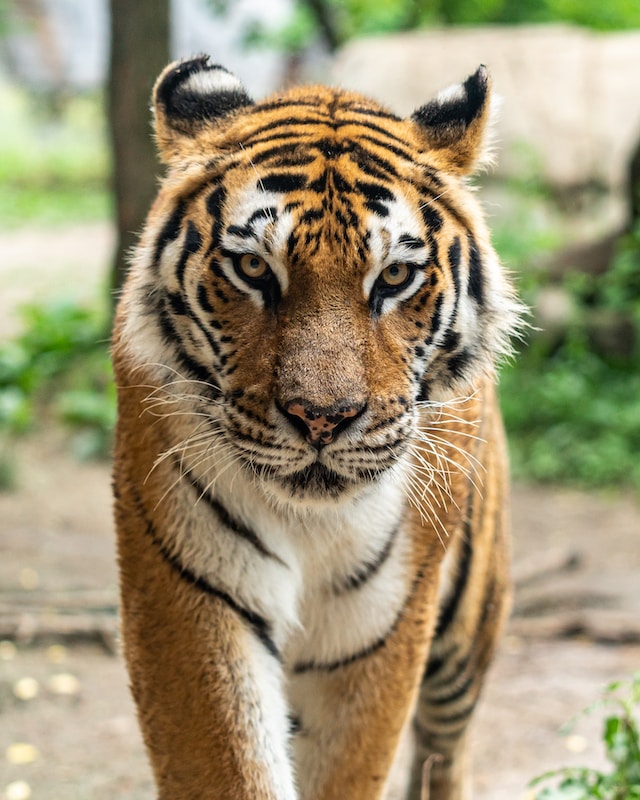 Maybe he has a tiger.

0
ReplyToggle Dropdown
Msg 33 of 42 to Showtalkshowtalk
In reply toRe: msg 30

Not as big as these kitties.
https://www.youtube.com/watch?v=-8DBMlPaVyM

Wow... I bet their food bill is quite expensive.

Those are quite large felines... and they allow both of them in the house!

Yours is safer to own than than those are.

I have heard that the food and meds at today's exchange rate is about $600 US a month.

Here's their other kitty
https://youtu.be/Ldgy74ywLbw

Imagine that one snuggling up on the bed at 3 AM, then at 6 AM licking your ears to wake you up

0
ReplyToggle Dropdown
Msg 37 of 42 to Showtalkshowtalk
In reply toRe: msg 35

Yeah. And not as heavy when one of them walks across me at night.

I have heard that the food and meds at today's exchange rate is about $600 US a month.

Imagine that one snuggling up on the bed at 3 AM, then at 6 AM licking your ears to wake you up

LOL... don't even want to think about that.

I wouldn't mind spending about an hour in a petting zoo with them, but in the house? Nope!

LOL... don't even want to think about that. I wouldn't mind spending about an hour in a petting zoo with them, but in the house? Nope!

There is a video on their Youtube channel that shows the puma getting up on the bed, snuggling up against him, then lick his head with that big sandpaper tongue.

Pumas are part of the felidae family. They can purr and meow. And when they really get purring, they also knead their paws. Did you see the claws on that cat? Surprisingly he doesn't dig his claws in and lets them be trimmed.

He weighs about half what a normal puma would weigh due to chronic health problems he was born with.