How do you feel knowing the 6’ Covid distancing requirement was arbitrary?

There Oughta Be A Law

The Lord Giveth The Feds Taketh Away

Should school districts place cameras in the classroom?   The Serious You: How Current Events Affect You 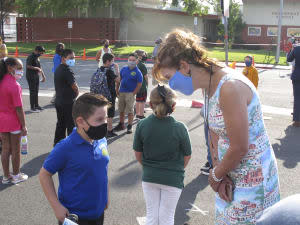 At least three other states, including Texas, West Virginia and Georgia have passed laws allowing or requiring cameras in specific classrooms. 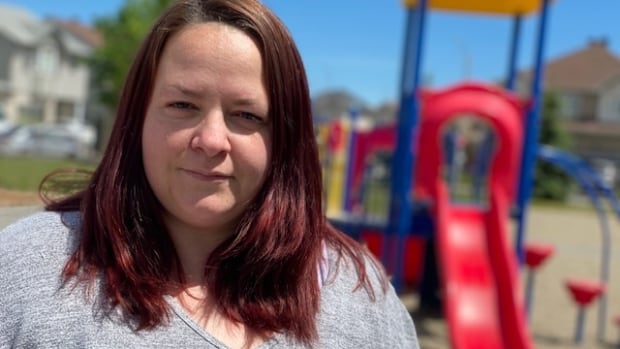 'There is no trust': Parents of children with autism call for cameras in classrooms | CBC News

Some Ottawa parents with children with autism are calling for cameras to be installed inside classrooms to keep watch, but the idea has unions and privacy advocates worried about the consequences.

It would put a stop to a lot of the awful bullying and other things that happen in schools. Although really it was the lunch rooms and a few other places that were the worst when I was a kid.

But the other question is - I wonder how kids truly would develop into adults able to really function in the world if their formative years they were always watched. Would it breed a generation that has no trust and is afraid to ever do anything that doesn't conform to the least common denominator, from knowing or presuming they are always watched and judged all the time?

I wonder if that could fix the short term problems at the expense of destabilizing the way societies have functioned since the beginning of time.

Would tomorrow's young adults be as monotonous as those in Winston Smith's world in 1984, mindful of the ever-present telescreens.

They are already watched nearly all the time. About the only thing that is private are their thoughts.

I believe there are two purposes for the latest idea to put cameras in the classroom.  One is to make sure teachers are teaching what the district wants them to teach and the other is to monitor whether they are teaching critical race theory which a lot of parents feel is either harmful to children or not necessary.

0
ReplyToggle Dropdown
Msg 8 of 25 to Showtalkshowtalk
In reply toRe: msg 2

great story! I love to read these more!

0
ReplyToggle Dropdown
Msg 9 of 25 to Showtalkshowtalk
In reply toRe: msg 6

They are already watched nearly all the time. About the only thing that is private are their thoughts.

And just like the everpresent telescreens, there are those analyzing them for any facial telltales that they have any secret thoughts hidden from the Thought Police.

He did not know how long she had been looking at him, but perhaps for as much as five minutes, and it was possible that his features had not been perfectly under control. It was terribly dangerous to let your thoughts wander when you were in any public place or within range of a telescreen. The smallest thing could give you away. A nervous tic, an unconscious look of anxiety, a habit of muttering to yourself — anything that carried with it the suggestion of abnormality, of having something to hide. In any case, to wear an improper expression on your face (to look incredulous when a victory was announced, for example) was itself a punishable offence. There was even a word for it in Newspeak: FACE-CRIME, it was called.

There are people who claim they can read thoughts by watching expressions.

0
ReplyToggle Dropdown
Msg 11 of 25 to Showtalkshowtalk
In reply toRe: msg 10

There are people who claim they can read thoughts by watching expressions.

While they really can't, what is frightening is that those can convince others that they can and then convince those to take actions based on what they claim that a 3rd party may be thinking. Seems like a really devastating way to eliminate enemies and rivals and further an agenda, kind of like what happened during the Salem witch trials that ultimately turned out to be based on false testimony.