Gender Ideology Run Amok June/July 2021   The Serious You: How Current Events Affect You

It’s sensitive because teens and older children are fighting hormones and peers as they make their way into puberty.  I don’t understand why teachers have been given such huge power over children’s lives. Parents are fighting back all over the country.

0
ReplyToggle Dropdown
Msg 5 of 52 to Showtalkshowtalk
In reply toRe: msg 4

I don’t understand why teachers have been given such huge power over children’s lives. Parents are fighting back all over the country.

Teachers want to wean kids from their parents and place them under their government control... it's called indoctrination and it's been ongoing now for close to 40 years... getting worse and worse more recently. That's why so many parents are fighting back, but it's not just this, it's Common Core, Critical Race Theory, and so many other things the the liberal education system is brainwashing kids with these days.

In the past, the majority of brainwashing took place only in colleges, but now, they're going for K1 ~ K12 as well.

They have finally pushed parents too far.  We see it all the time when parents rise up to fight school board decisions.  Since Covid public school enrollment is down.  This could be the beginning of the end of public schooling.

0
ReplyToggle Dropdown
Msg 7 of 52 to Showtalkshowtalk
In reply toRe: msg 6

It's already in motion in some places.

WARNING: What is discussed in this video is what our kids are being taught in schools. It may offend many, but please understand, these parents are just reading to the school board from material provided to the students!!! It may seem painful to listen to, but please hear it out to the end... it might just enlighten you as to how awful our education system has become!

If you find it offense... just remember... this same material is being offered to millions of kids all over the US!!!

That used to be considered child abuse and pedophilia. Now it’s alright?

0
ReplyToggle Dropdown
Msg 9 of 52 to Showtalkshowtalk
In reply toRe: msg 8

That used to be considered child abuse and pedophilia. Now it’s alright?

Nope... it shouldn't be alright... it should still be considered child abuse and pedophilia.

Bottom line: They're pushing child abuse and pedophilia in our schools and IT MUST STOP!!!

Otherwise, we're heading the way of Sodom and Gomorrah.

I found an article about it. The district claims they know nothing about any of those books. 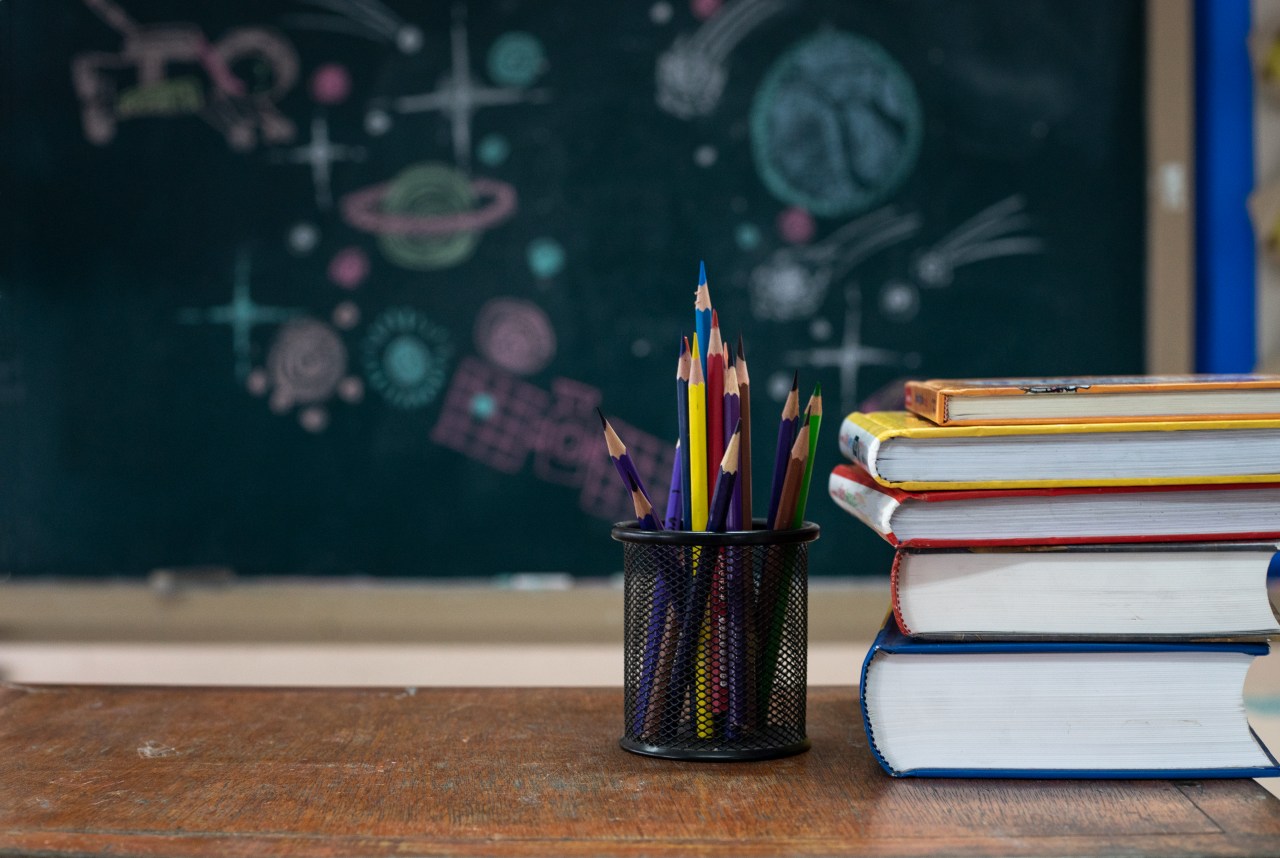 CARMEL, Ind.- Upset parents spoke out at Carmel Clay School Board Meeting about several books offered at school libraries that feature explicit content. "You have lost sight of your responsib...

The district claims they know nothing about any of those books.

They're either truly unknowing, ignorant or lying.

Regardless... they cannot claim they know nothing any more!!!

How is it that parents know more than those district workers?

Perhaps the district should be replaced with the parents!

Give it time, and it will run its course.

And look up what happened to the female athletes on the East German Olympic teams in the 1970s, where they are today.

The East Germans gave them all sorts of hormones, anabolic steroids, and similar things to essentially turn them into "men".

Most of them are dead today. Cancers, a couple of suicides, heart attacks and strokes at surprisingly young ages. Some who managed to get pregnant (most couldn't) years later once Communism collapsed, miscarried or had stillbirths and stuff.

None lived what could be called a healthy or normal life, and the handful still alive suffer from all sorts of chronic problems.

Some day in the future, people will look back on this era the way we look back at the experiments of Dr Meglev on twins and other inmates in the concentration camps.

That is a very likely possibility.