Why did Republican numbers increase 14% over Democrats in 2021

Free pot when you buy any plant

Kids for sale - buy one get one free

To those who claim racism today...

When CNN reports this... it's bad!   The Serious You: How Current Events Affect You

No, that's entirely incorrect and your mistakenly attempting to call me/label me as a hypocrite. Back to the attacking the poster... not the post again as I've called you on multiple times.

When I post only Fox News & Breitbart, I'm called for quoting only conservative news media.

When I quote a liberal news media that is saying the same thing as Fox News & Breitbart, you call me hypocritical!

No matter what I do... somebody is going to call me something, but I'm not hypocritical and if more of the liberal news media would report the truth, I would quote more from them as well!

You keep you attacks against me inside of your head and don't let them bleed out through your fingertips attacking me!!!

And yes... that's triple exclamation points for emphasis... NOT because I'm a toddler as you also mistakenly attacked me for in an earlier post! 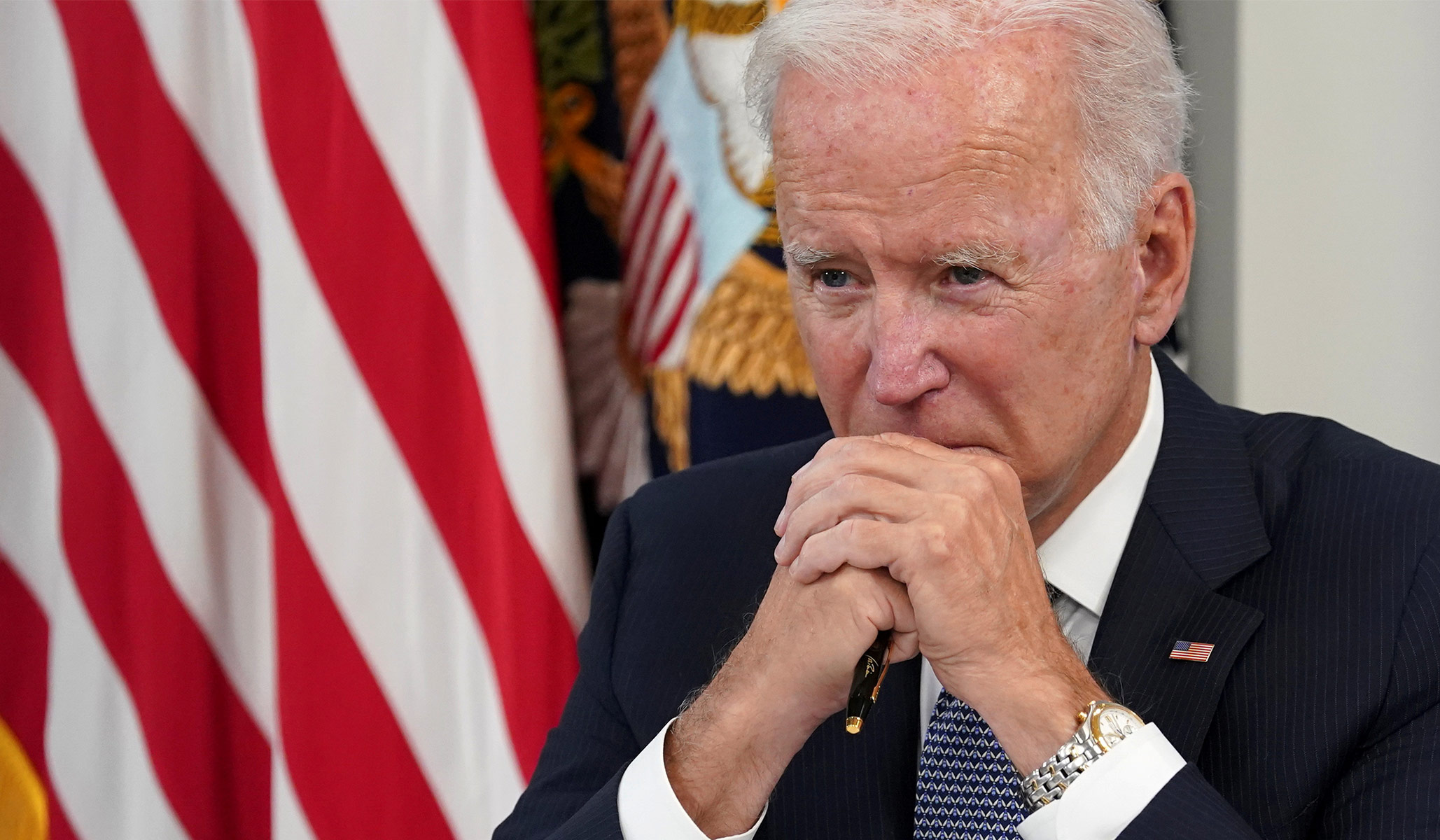 If Americans in 2021 are 'united' around anything, it's that they disfavor Joe Biden.

There was one I posted from Gallup Polls too that said similar.

There are supposed to be 81 million Democrats who voted for him... so blame all 81 million of them... if there are really that many... regardless... blame all of them because the Democrats did this... stolen or not... it's solely the Democrats fault and there is absolutely NO WAY that they can pin this one on Trump! But I bet a few liberal news media might try to say that.

Reminds me of a mime I saw: